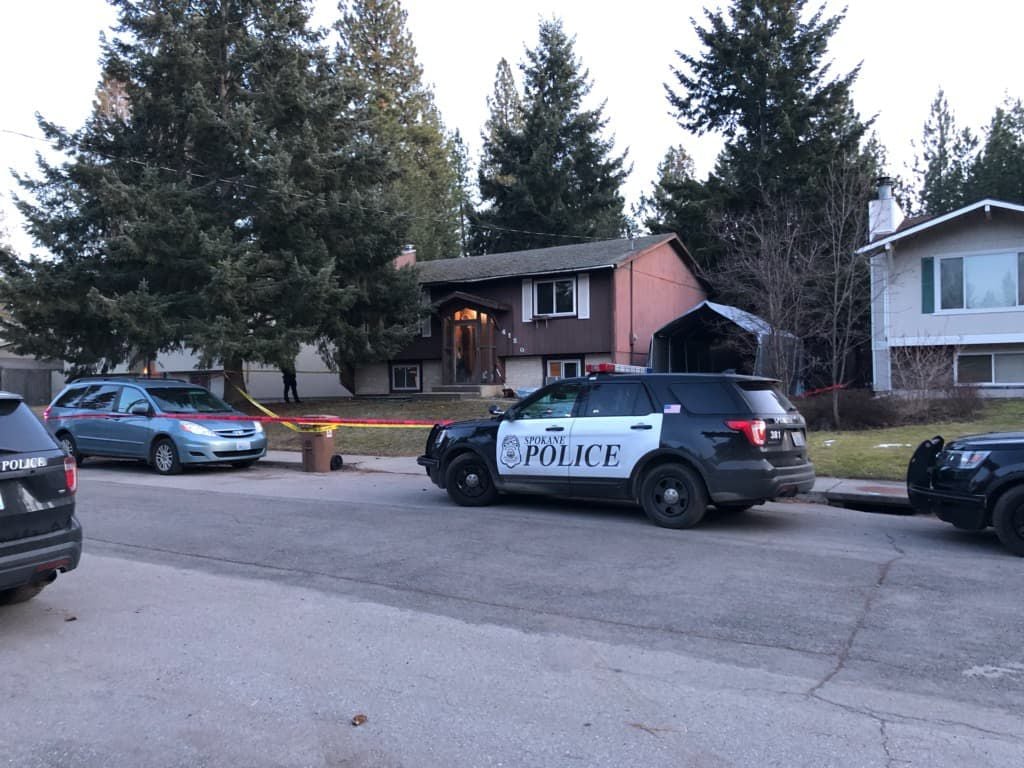 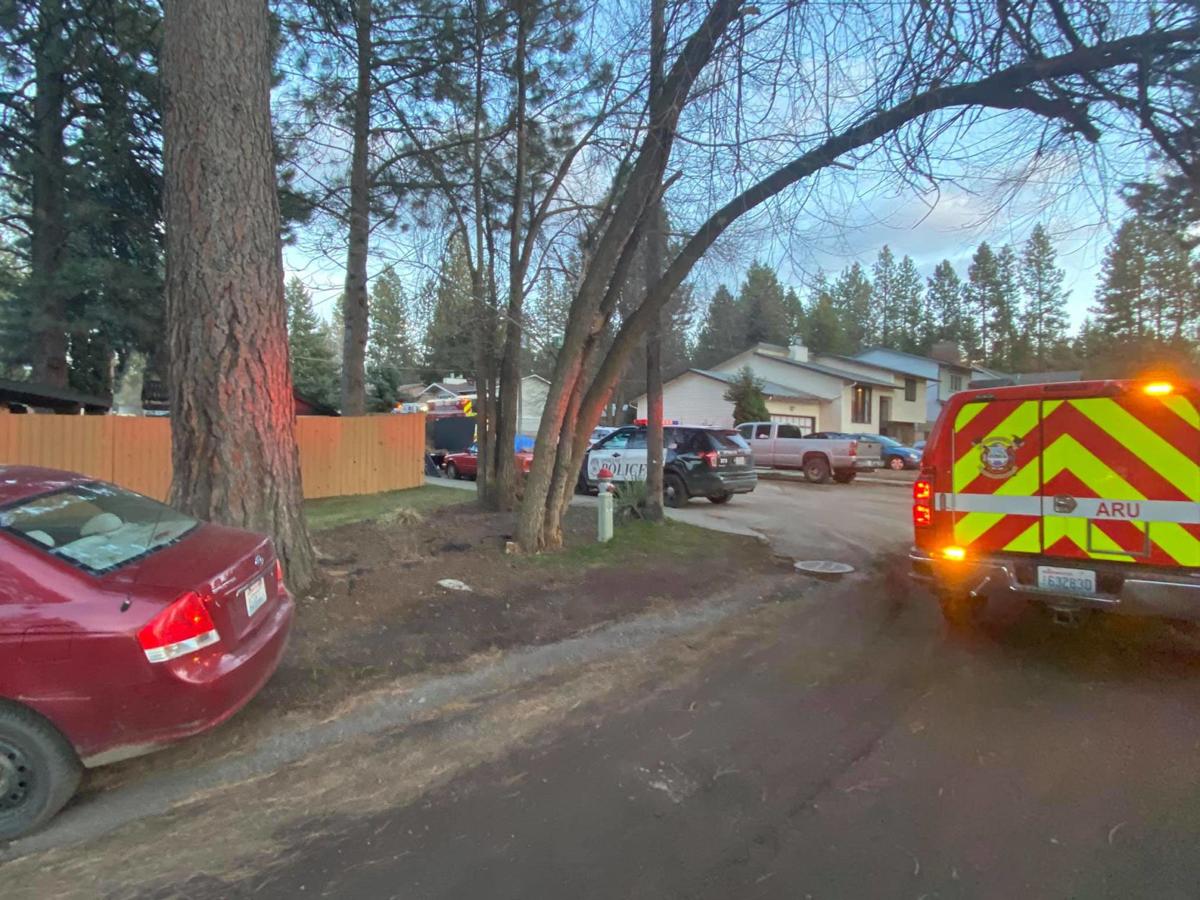 This is an ongoing story and will be updated as more information becomes available.

SPOKANE, Wash. - Spokane Police have identified the suspect connected to a domestic violence shooting on the South Hill as 39-year-old George Ellis.

According to a release by the police department, Ellis was arrested and booked in the Spokane County Jail for first-degree assault related to a domestic violence situation.

The suspect allegedly pulled out a gun and shot the victim following an argument. When police arrived on scene, they were able to take the suspect into custody without incident.

The victim was taken to the hospital for life threatening injuries and remains in critical condition, according to the Spokane Police Department.

SPOKANE, Wash. - According to the Spokane Police Department, one person is headed to the hospital with a life-threatening injury after a shooting on the South Hill Friday.

It started with a physical altercation between two men who live together in a home in the 4100 block of 38th Avenue. The suspect reportedly shot the victim at least once before calling 911 himself.

The shooter has been taken into custody and there is no continued threat the the community, according to police. It is unknown if the shooter was also injured.

Further details about the men's identities were not currently available.

The roadway in the area is currently open but may close as the investigation continues.

SPOKANE, Wash. - Law enforcement is on the scene of a confirmed shooting on Spokane's South Hill.

According to authorities, the shooter has been detained in the 4100 block of E. 38th Avenue.

According to Spokane Police, the shooting appears to be domestic violence-related. The extent of injuries is currently unknown. 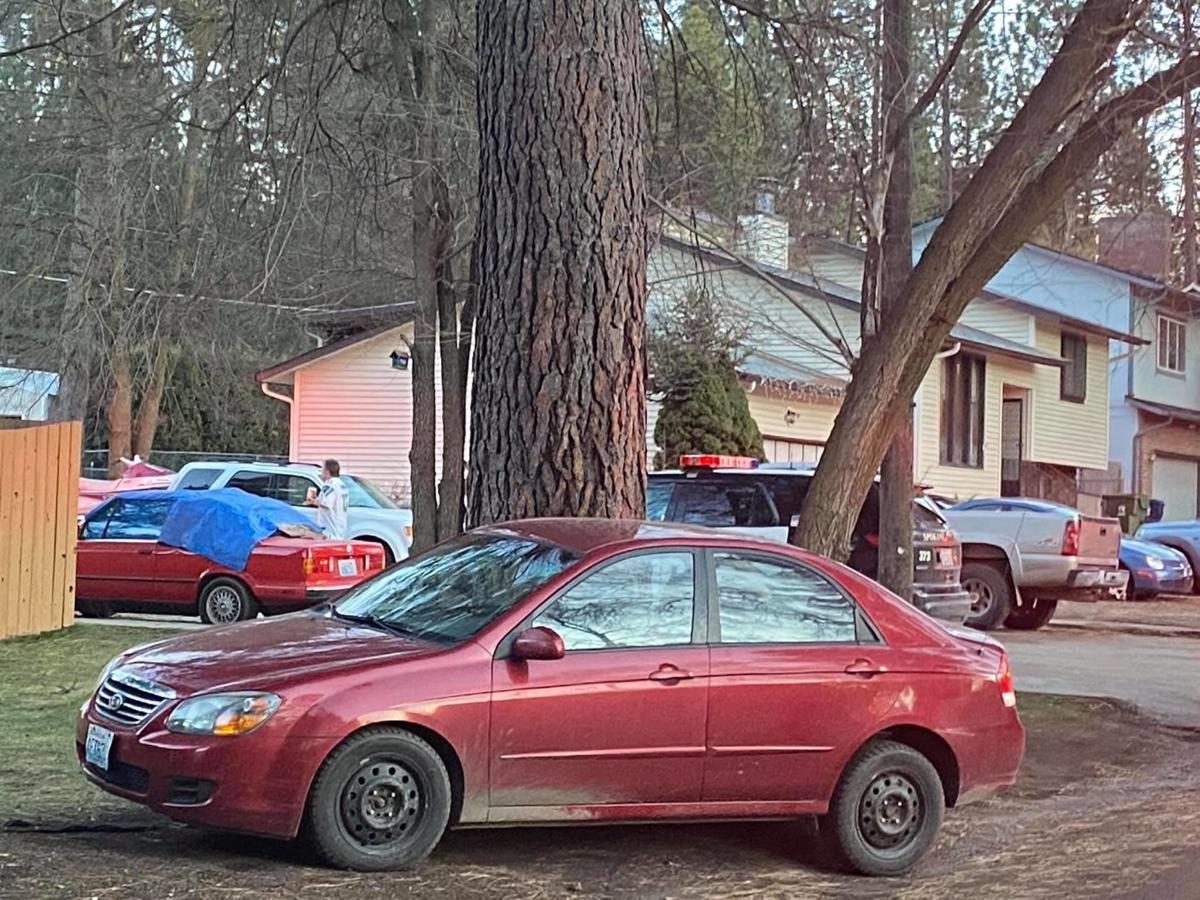 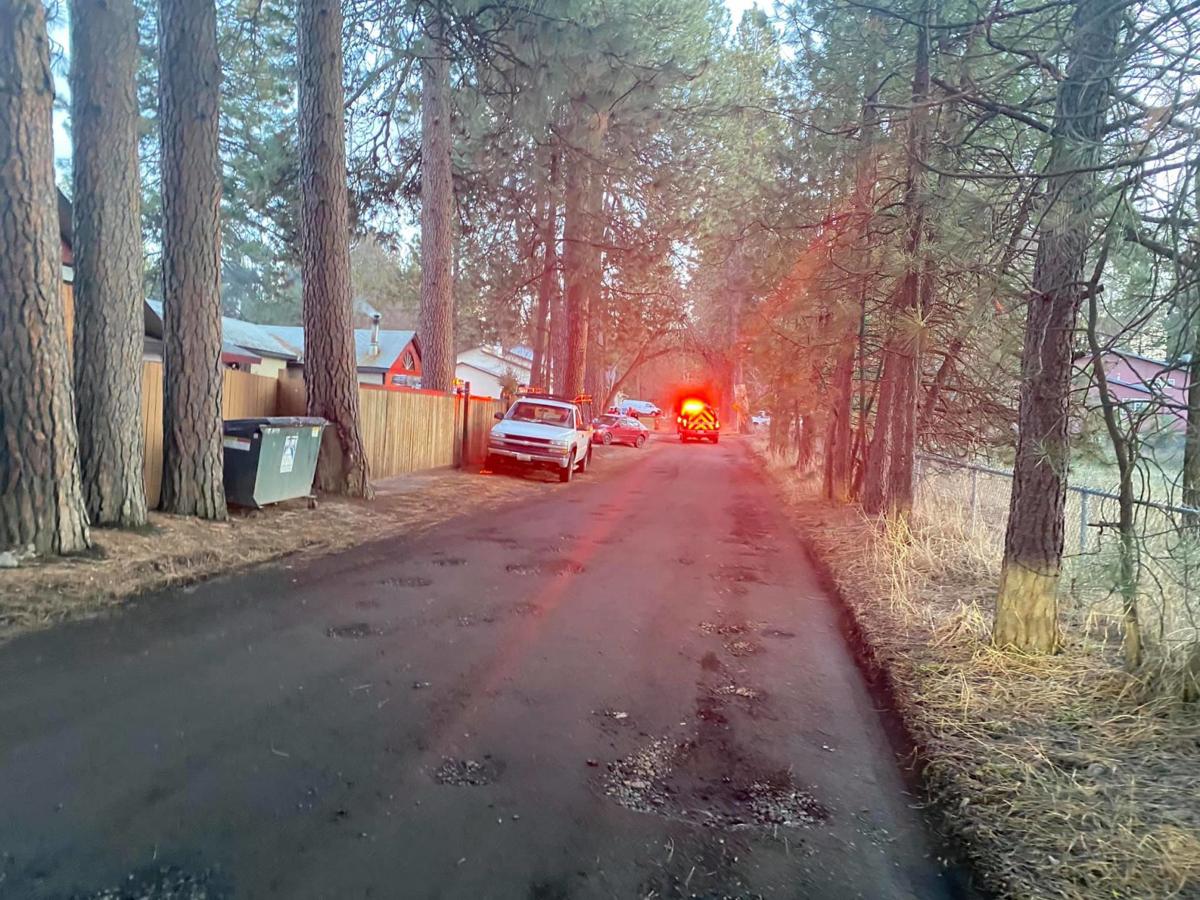 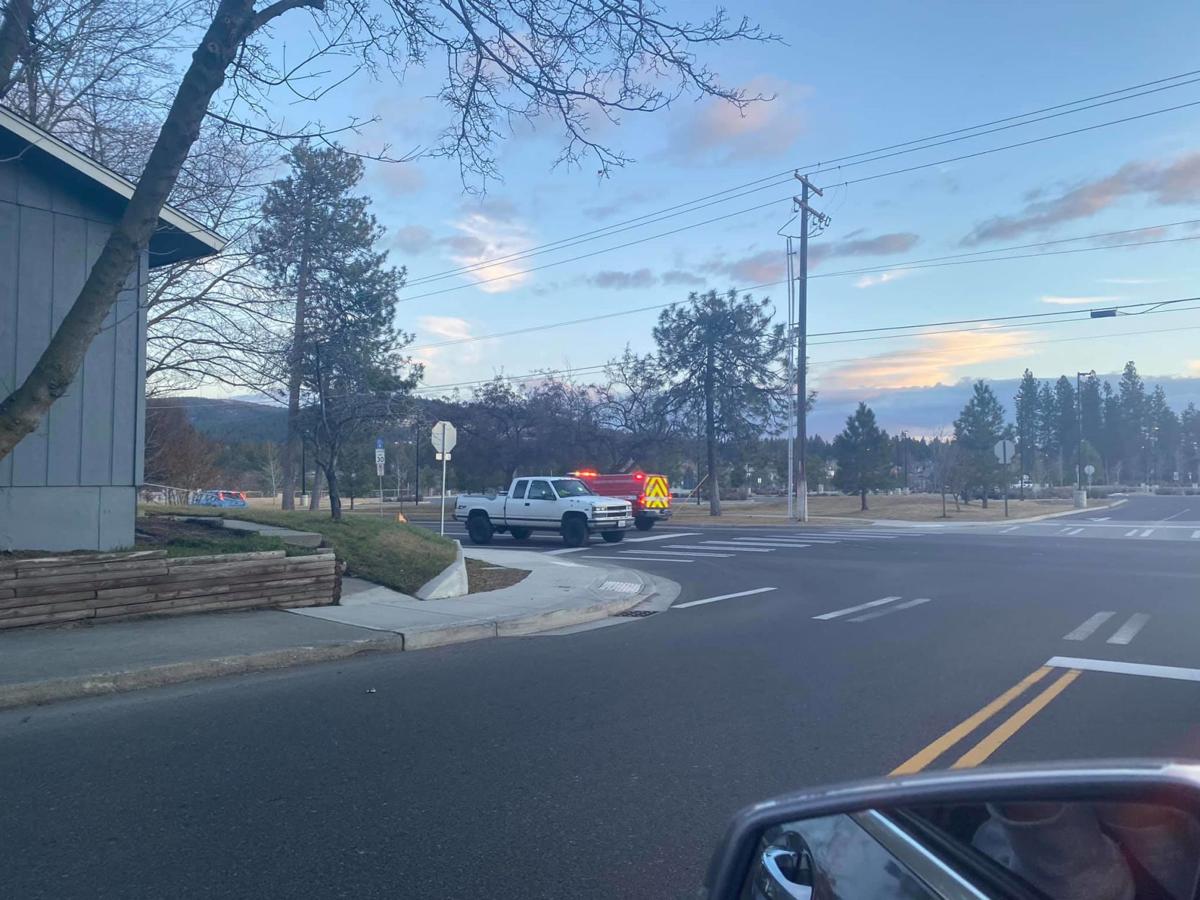