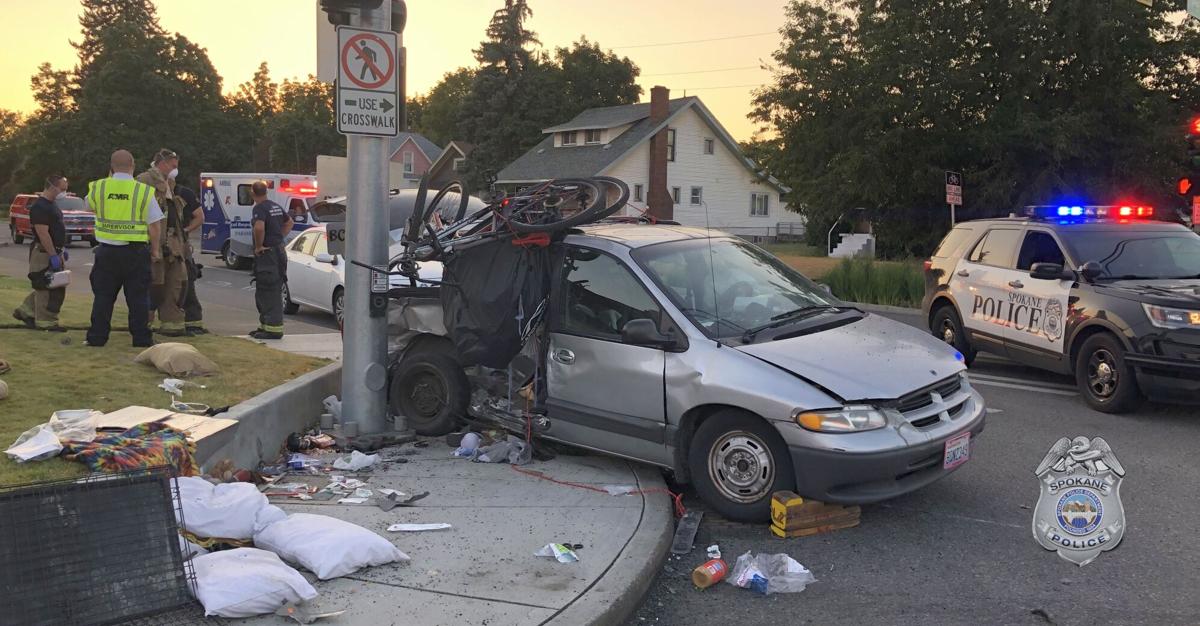 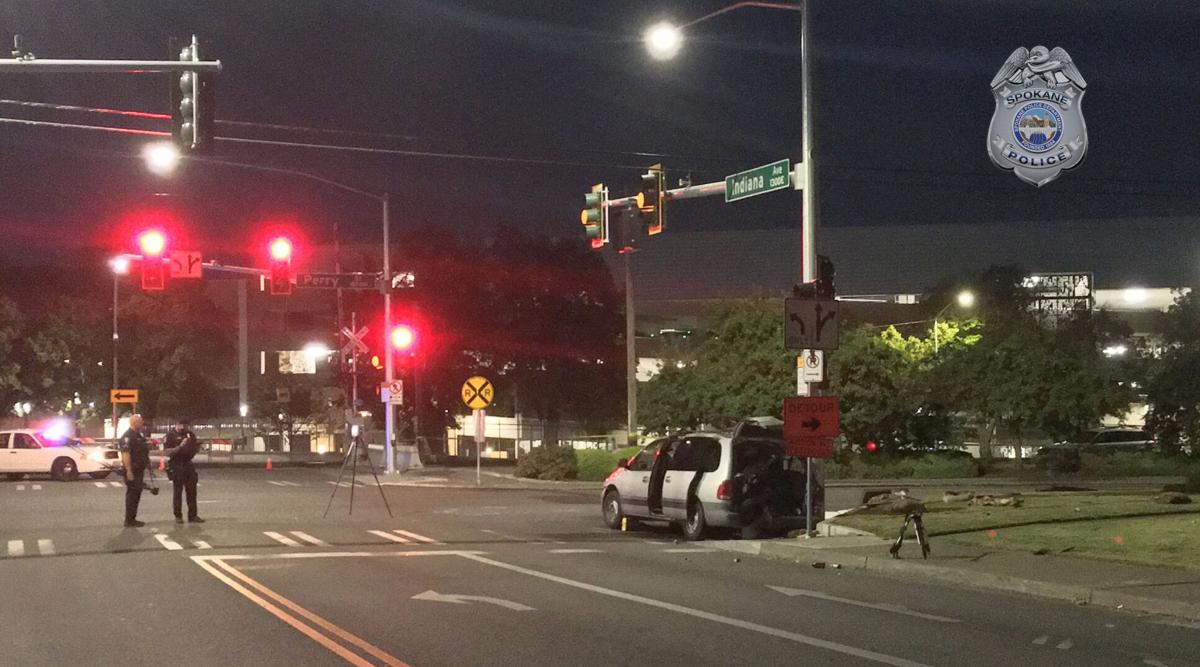 SPOKANE, Wash. - Spokane Police had a busy stretch Tuesday evening when they responded to five DUI incidents in less than seven hours, one being a fatal crash.

The first incident came around 5:30 p.m. at 3rd Ave. and Ash St. when a vehicle drove into an electrical pole. Responding officers determined the 62-year-old woman driving was intoxicated. She was treated for injuries at a hospital.

Next, around 8 p.m., a minivan driving north on Perry went to turn west on Indiana and was struck by an SUV going south on Perry. The SUV fled and was later found abandoned near Mission Park while the driver is still outstanding.

Police say an unrestrained man in the minivan was ejected and later succumbed to his injuries at a local hospital. The driver of the minivan, 63-year-old Joyce Ford was booked into the Spokane County Jail for vehicular homicide.

Around 11 p.m., an officer stopped an erratic driver at Five Mile Rd. and Stratton, with the officer stating it was "some of the worst driving he’d ever witnessed and was surprised the driver had not already crashed." SPD says 24-year-old Jake Sladky was booked into the Spokane County Jail for DUI.

A hit-and-run crash was reported next at Rockwood and 9th. Witnesses stated the driver hit a parked car, appeared intoxicated and left southbound on foor without exchanging information. Officers later found the man, 42-year-old Tyson Skidmore, a few blocks away. He was booked into the Spokane County Jail for DUI and hit-and-run unattended.

Lastly before midnight, a caller stated a man had parked his car in the middle of the road in the 3500 block of E. 17th, concerned about the man's behavior and possible intoxication. Minutes later, SPD responded and arrested 32-year-old Travis Pell on suspicion of DUI.

SPD added that they see the highest number of fatal crashes in the months of May, June, and July.

"Please don’t drink and drive or otherwise drive impaired, wear your seatbelt, and avoid being a statistic," SPD said.