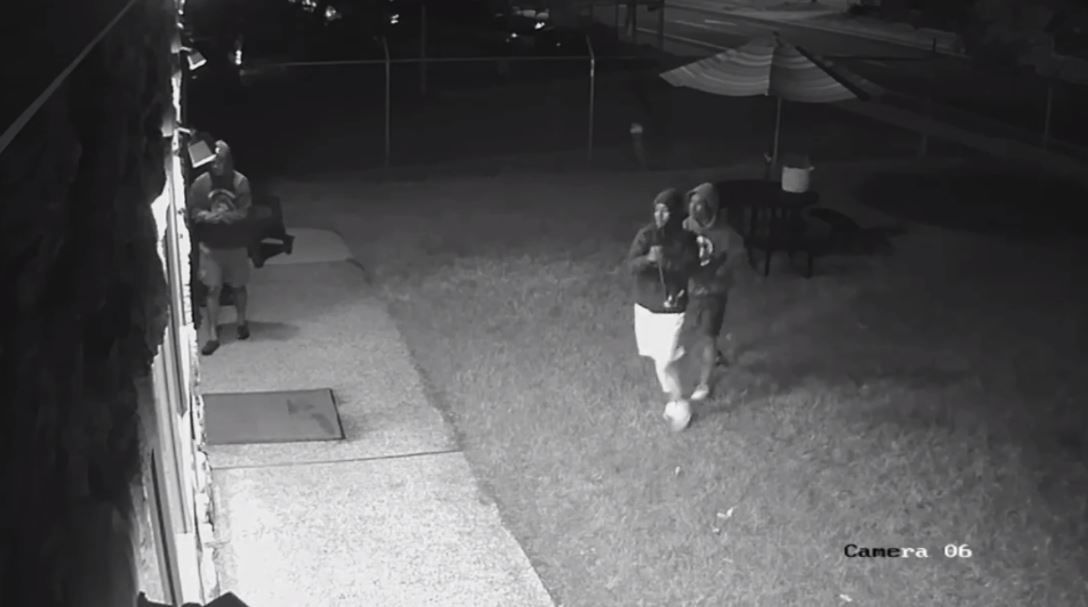 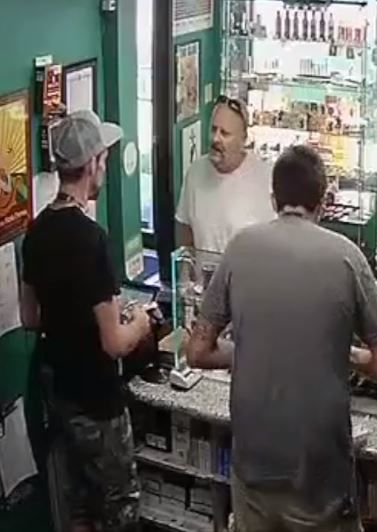 SPOKANE, Wash. It all started on Sunday at the Hidden Joint off of North Market Street in north Spokane.

When a man came in to buy a $56 discounted ounce of weed, managers say he first called ahead to verify if they had any in stock. But the store said they had a low selection and only had a couple of the discounted ounces of weed left. When he requested they put one aside for him, management explained to him that it was illegal to hold the product for customers.

Wayne Guthrie, the General Manager of the Hidden Joint, says the man became upset when the shop was sold out of the ounces when he arrived.

"We also showed him some other options at $60 of which he was outraged with overall and stormed out. The budtender didn't feel safe with him in the room, so he left," Guthrie told KHQ.

Guthrie says the man then called the pot shop back on a blocked number threatening them.

"Maybe an hour and a half later, he called in on the phone and was stating... that he was going to come back and break the windows and see how much our ownership would appreciate that and then hung up the phone," explained Guthrie.

Fast forward to early Monday, August 5. Security cameras caught three teenagers in hooded sweatshirts walking up to the pot shop with a big metal rod. They then started smashing out the glass trying to break in and steal some pot but couldn't get in. Once the alarm sounded, they took off running.

The three suspects all were wearing distinct sweatshirts with logos on the front and weren't camera shy. The glass has since been replaced but not without a $700 price tag. In the three years they've been in business, they've never had a problem until this month.

They have a message for those who caused the damage and made the threats.

"For that to all take place is all too much of a coincidence. I hope they're brought to justice. You know, threats and vandalism, it's unnecessary," said Guthrie.