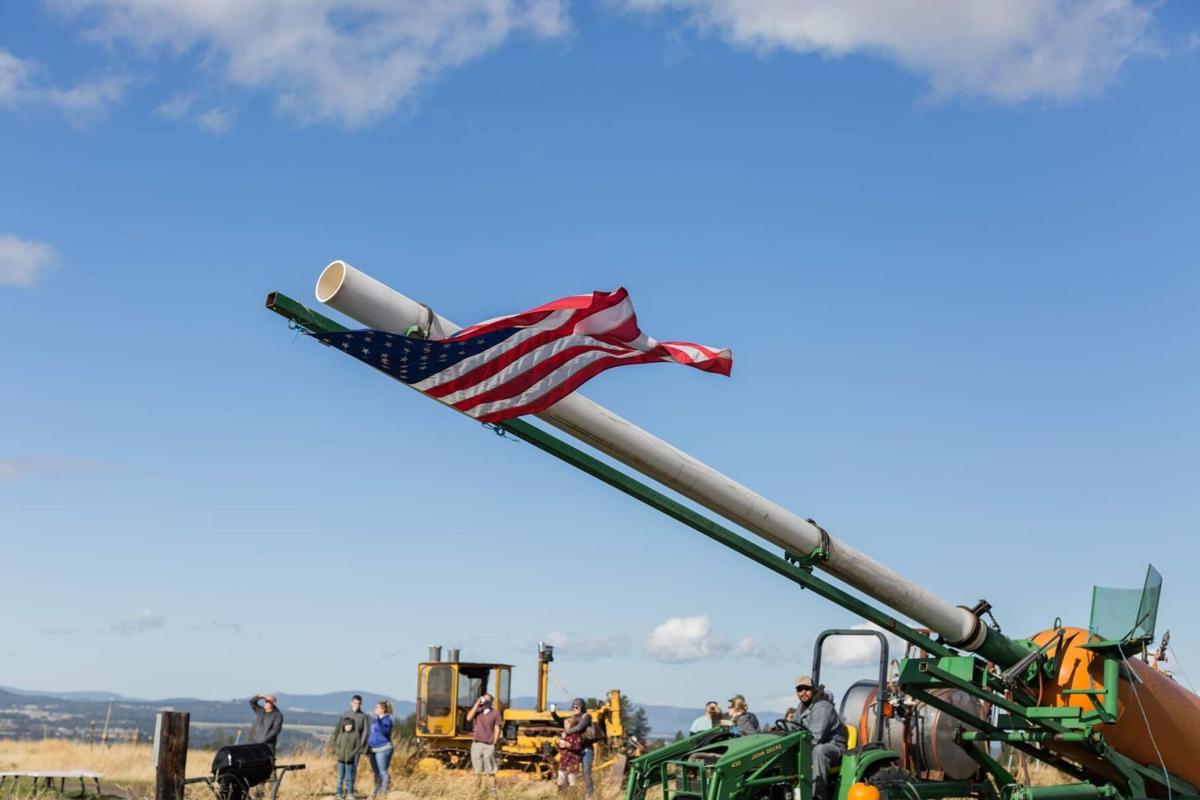 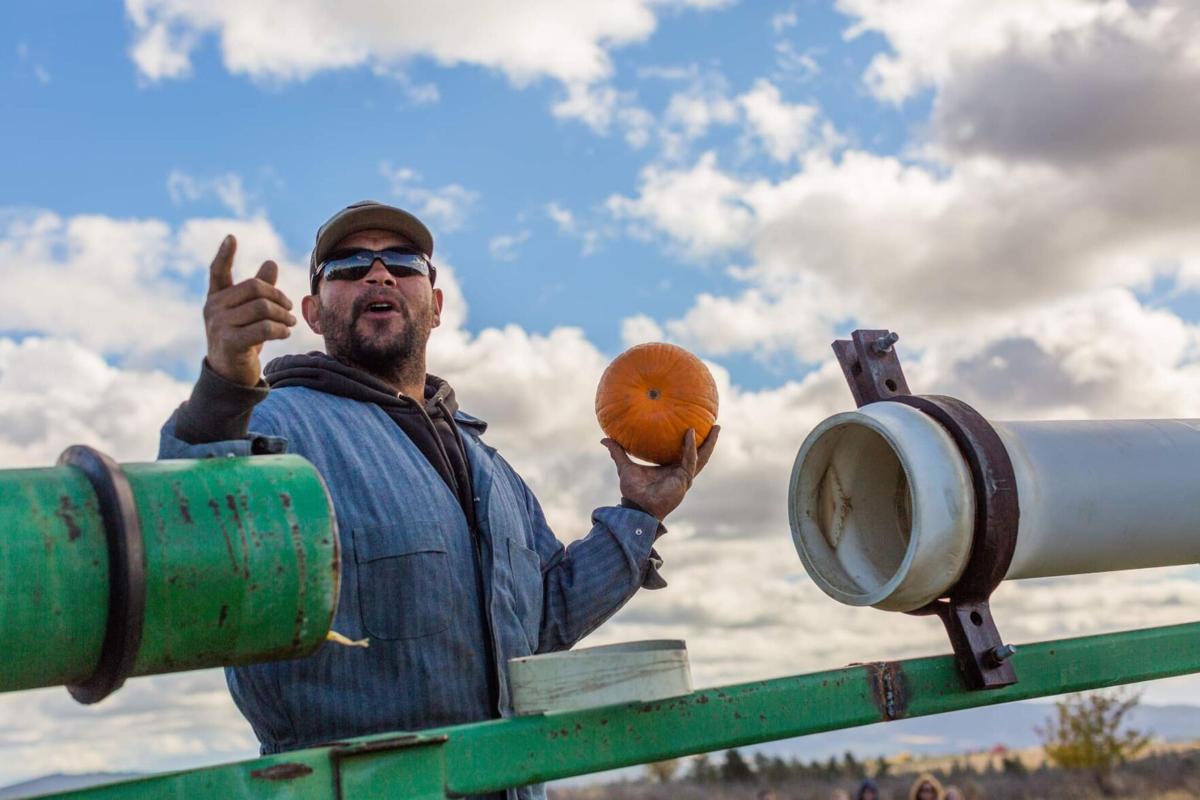 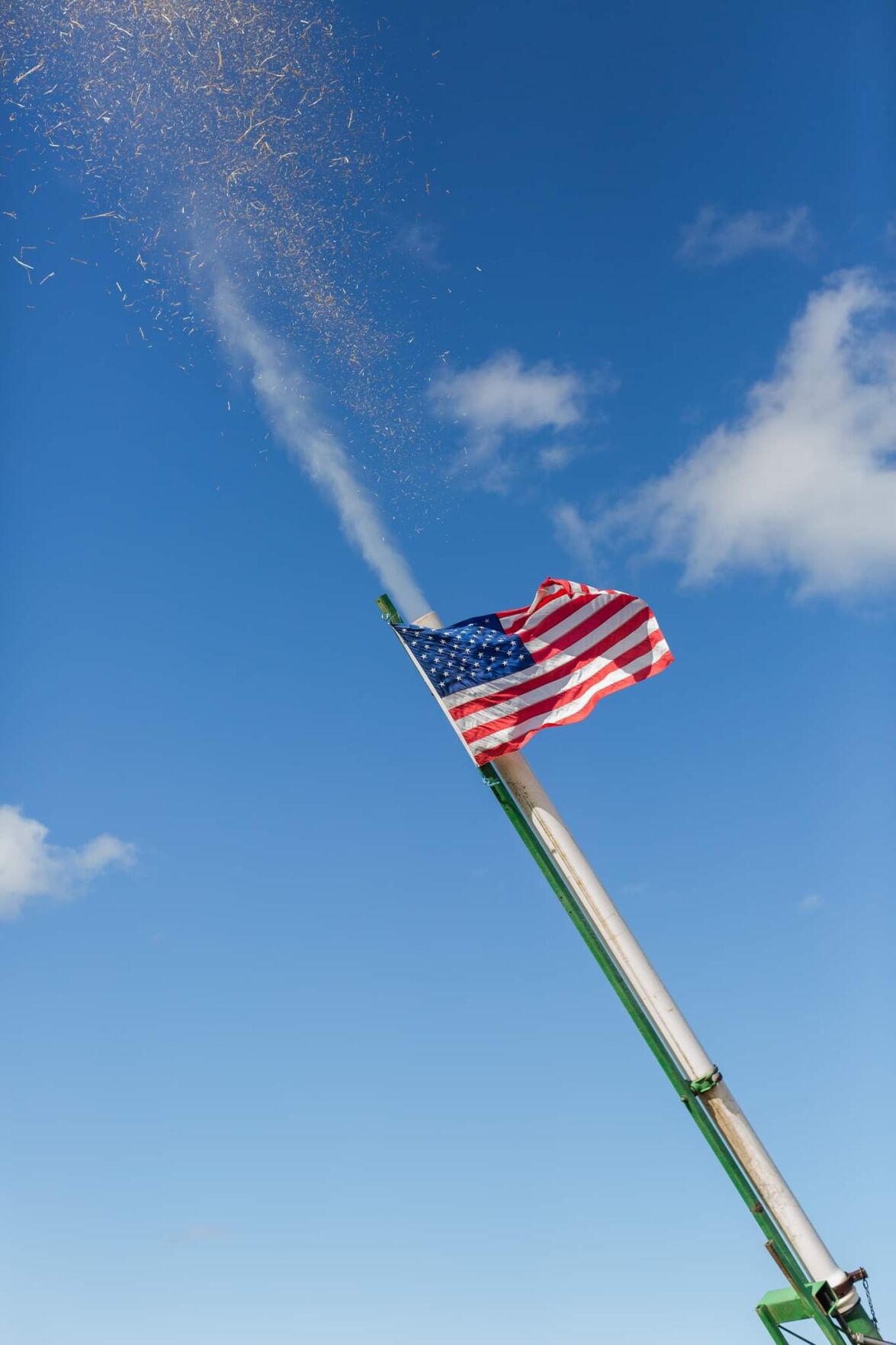 COLBERT, Wash. -- This weekend the Pumpkin Cannon makes its glorious return to Green Bluff after a seven year hiatus!

The Pumpkin Cannon will be fired off each weekend, on the hour between 10:00am-5:00pm, at Knapp's U-Pick Farm, during the heart of the fall season.

“This year, I was honored to be mentored by Larry Knapp himself to grow blackberries, raspberries, strawberries, tayberries, pumpkins and winter squash. He continues to share his farming expertise and was kind enough to reassemble infamous Knapp's Pumpkin Cannon,” said Crystal Hoseth, the new owner of Knapp’s U-Pick Farm. “My partner Chris now fires the cannon every weekend for guests, carrying on a time-old tradition that we are incredibly excited to see make a comeback.”

The pumpkin fire cannon is an air pressure-powered cannon that was previously used for 20 consecutive years to launch pumpkins at a distant target. The cannon uses 32 pounds of air pressure per blast, launching the pumpkins at 900 feet/second. Straw is used for safe wadding so families and friends can enjoy the spectacle while shopping the variety of pumpkins.

“I grew up a neighbor to Knapp's Farm, and after having a family of my own, I wanted nothing more than to learn the art of farming and raise my children in this beautiful environment and way of life,” said Crystal. “We are thrilled with the outpour of support from the community to see Knapp's return to Green Bluff."

Preventing instances of violence in schools before they happen