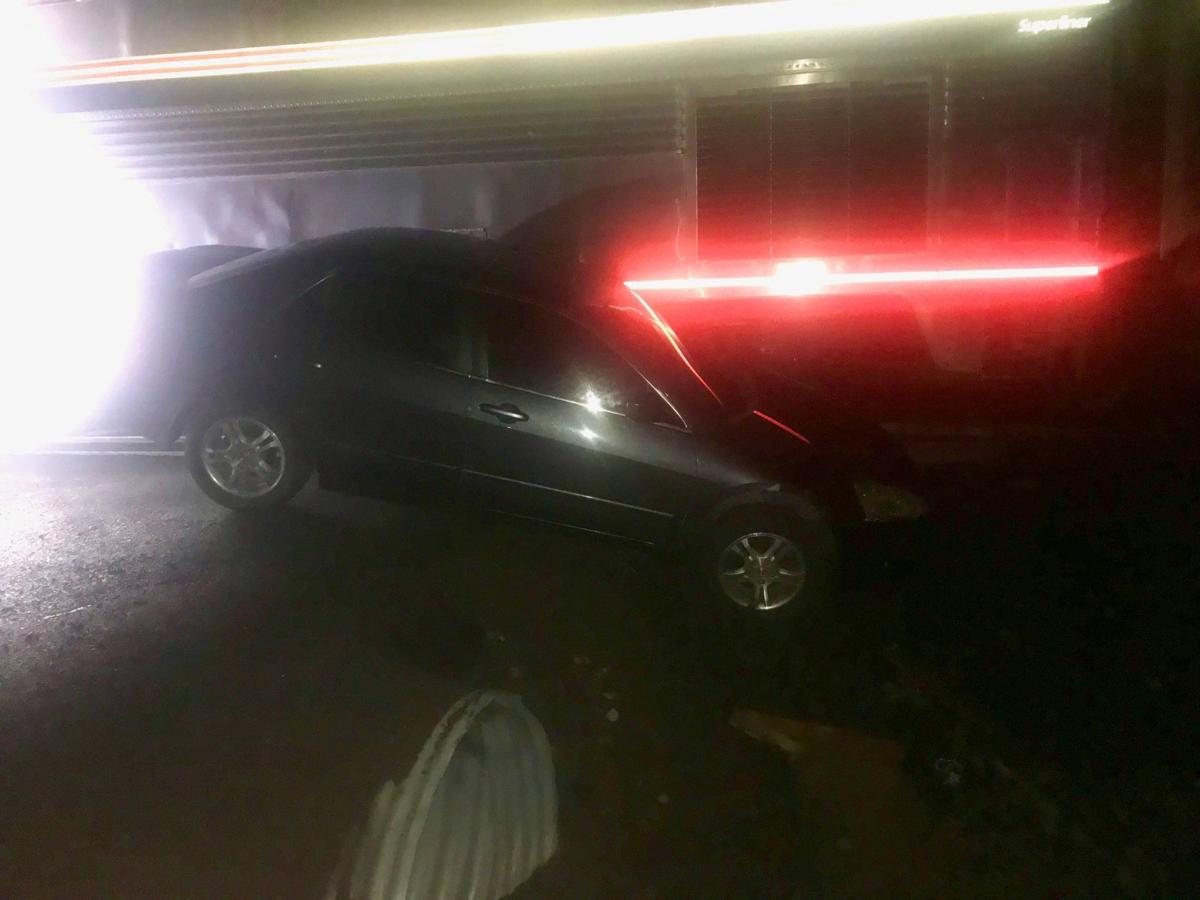 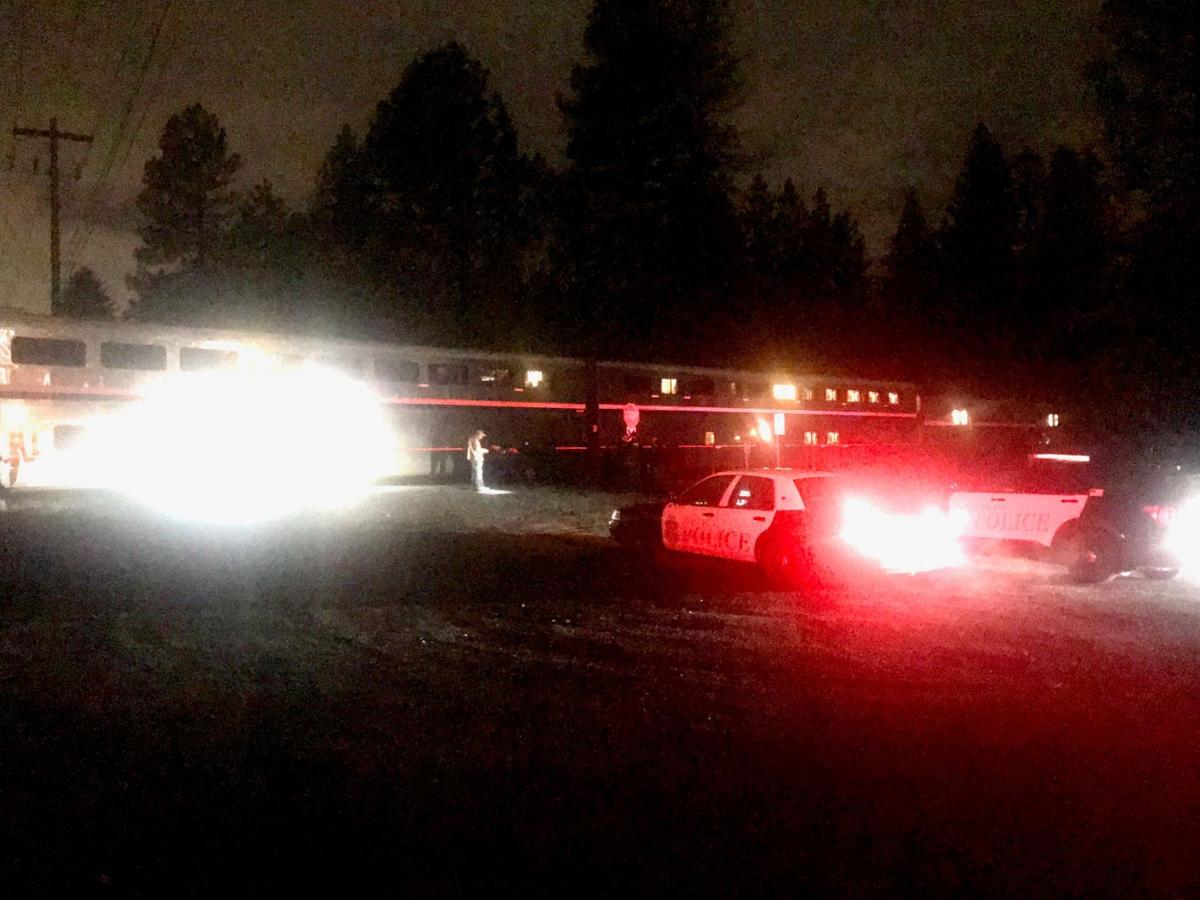 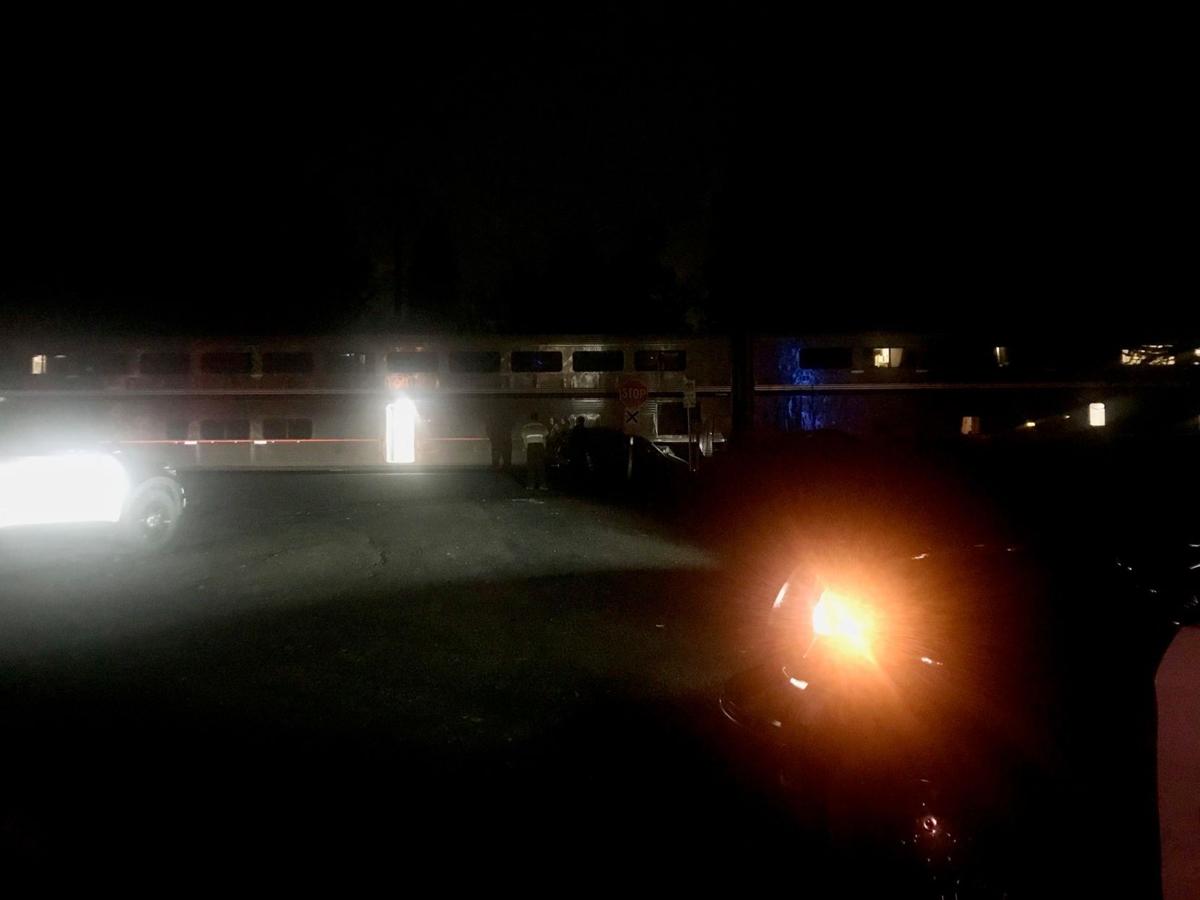 Authorities have cleared the scene, after a car was hit by a train in Spokane.

It was stuck near the tracks. The crash happened early Tuesday morning at 15th and Lindeke.

Authorities say the driver was using the area to turn around, and the car became stuck. The driver grabbed her stuff out of the car, and later it was hit by the train. Authorities say 16 people were on the train at the time, but there are no reports of injuries.

The driver was not hurt, and the car has been cleared from the scene.

Authorities say the driver was not intoxicated.

WATCH: Officials give an update on the shooting at an Idaho school that left three injured