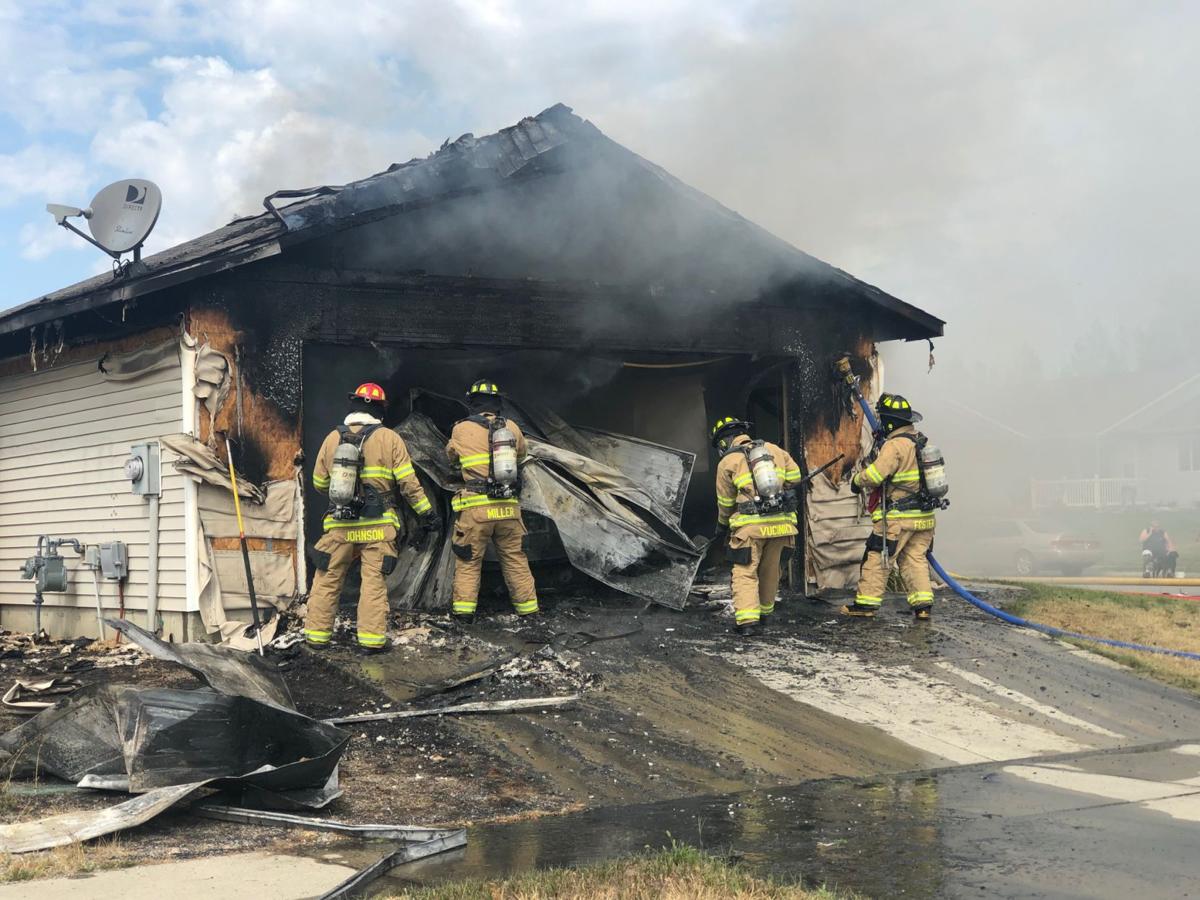 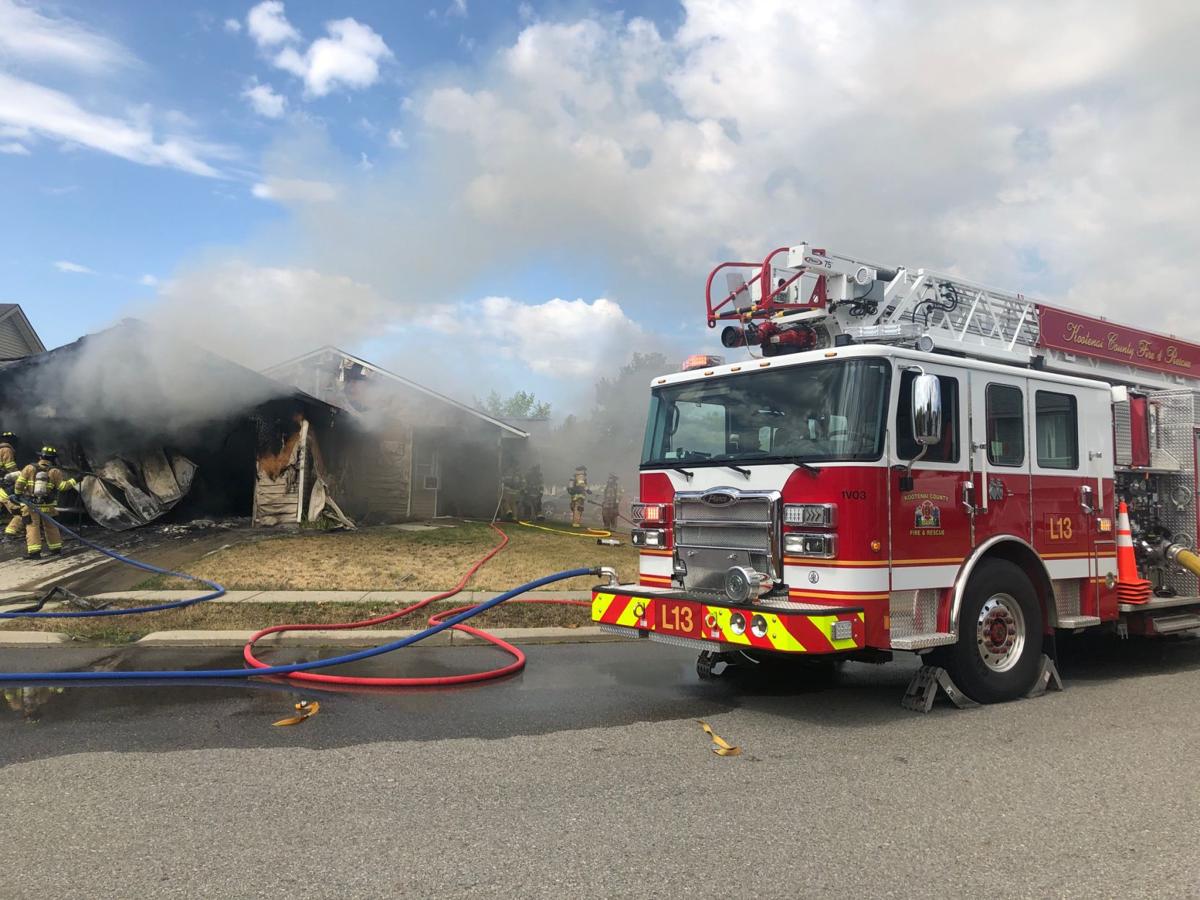 According to Kootenai County Fire and Rescue, crews responded to the fire shortly before 11:00 Thursday morning. They arrived to find the attached garage heavily engulfed by flames and smoke.

The occupants had all made their way to the front yard and neighbors ensured everyone made it safely out of the house and was accounted for.

From there, crews were able to control the blaze, which they said may have started in the garage or a vehicle in the garage and then spread to the house. The official cause of the fire has yet to be determined.

The homeowner and one other occupant were displaced and are now staying with family.

Only one minor injury was reported by the occupant, but they did not wish to be transported for additional care. No firefighters were injured while responding to the fire.