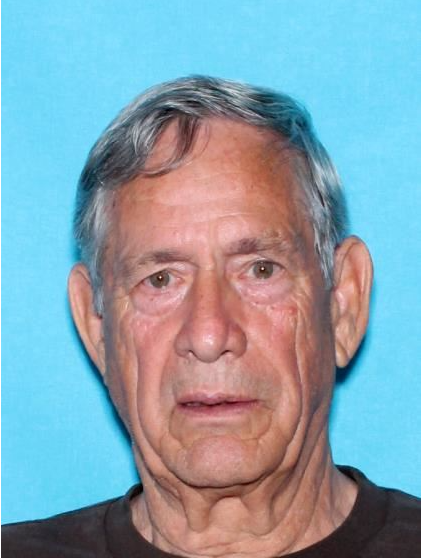 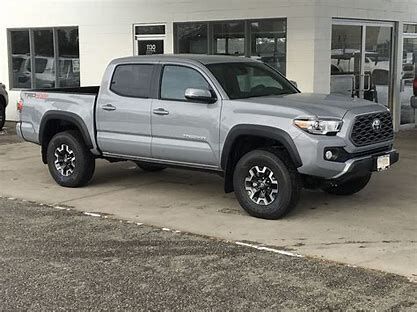 According to officials, Mann was located at the residence of a family member.

SPOKANE, Wash. - The Spokane Police Department is looking for a missing 85-year-old man who was last seen Tuesday at 3 p.m.

Mann suffers from Alzheimer's and is easily confused, according to SPD.

SPD said Mann's family does not think he will be able to find his friend's home due to his condition.

He was last seen wearing a gray and brown shirt with a large fish on the back, cargo shorts and slippers.

He is driving a Gray Toyota Tacoma with Washington plate C08278U.

WATCH: PNW Volleyball Qualifier back in Spokane this year