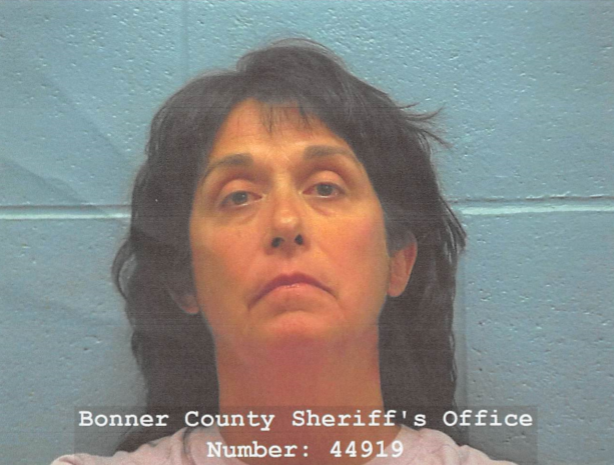 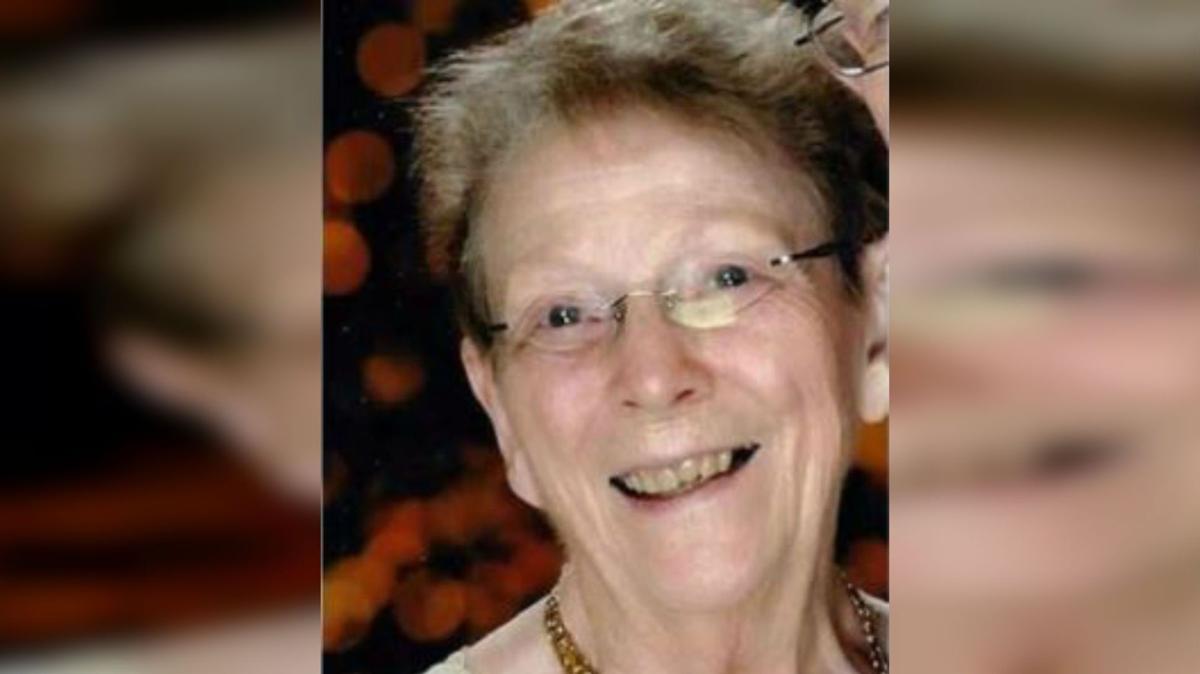 On Friday, Bonner County Sheriff's Department said they arrested Judith Carpenter for Shirley Ramey's murder based upon a shell casing left the scene matching a gun she had in her possession.

The same day of Ramey's murder, Carpenter was arrested in Libby, Montana for a road rage incident where she pointed a gun at another driver. Carpenter was taken into custody before Ramey was reported dead to police.

Lincoln County Sheriff's Office confiscated multiple guns including a Glock model 19 from Carpenter during the road rage incident. Carpenter told deputies she had found the gun on the side of the road, but they later discovered she purchased the gun at a store in Couer d'alene.

The day of Ramey's murder, a 9mm shell was found at the scene. Two years later, Idaho State Forensic Scientists, Stuart Jacobson, completed an examination of Carpenter's Glock confirming the shell casings recovered at the murder scene were fired from Carpenter's gun.

HOPE, Idaho - After a two-year investigation, an arrest has been made in the murder of Shirley Ramey.

Ramey was shot and killed in her home on Trestle Creek Road off Highway 200 near Hope, Idaho on April 5, 2017.

SANDPOINT, Idaho (AP) - Authorities say crucial evidence has emerged in the investigation of the killing of a 73-year-old northern Idaho man last year. The Bonner County Daily Bee reports investigators with the Bonner County Sheriff's Office have found unknown fingerprints from inside the home of George Andres, who was found shot to death in early December. Authorities say Andres may have been killed after interrupting a burglary at his house north of Clark Fork. Investigator...

BONNER COUNTY, Idaho - The husband of a Bonner County woman who was murdered in her home back in April is now offering a $5000 reward for information leading to the arrest and conviction of the person or persons responsible for her death.  Shirley Ramey was found murdered in her home on April 5, 2017. The Bonner County Sheriff's Office initially named and arrested a suspect, however, that suspect had an alibi that checked out.

WATCH: Press conference regarding arrest made in 2017 murder of Bonner County woman

BONNER COUNTY, Idaho - "Finding my wife in, laying dead in a pile of blood is the worst day of my life."

"We should end him": Court docs say man was talked out of finishing off the man he'd just shot