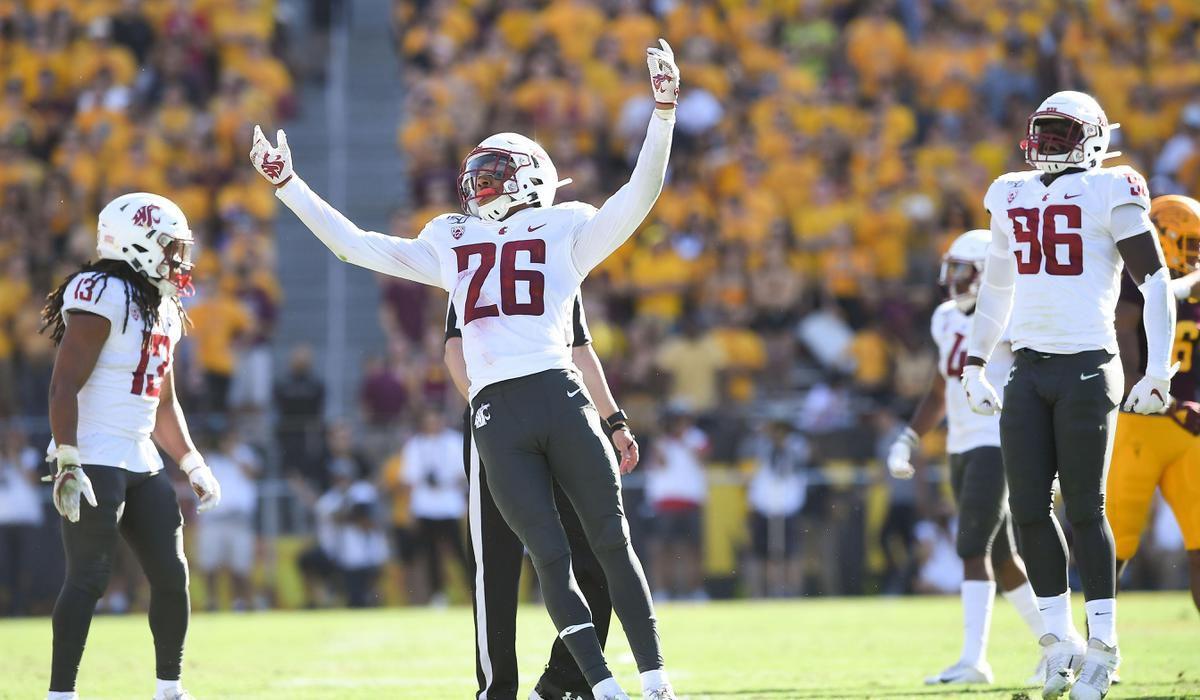 Washington State Cougars safety Bryce Beekman (26) reacts after he stopped Arizona State Sun Devils running back A.J. Carter (25) for a one yard loss for a third down stop during the second half of a college football game on Saturday, October 12, 2019, at Sun Devil Stadium in Tempe, Ariz. ASU won the game 38-34 (Tyler Tjomsland / The Spokesman-Review) 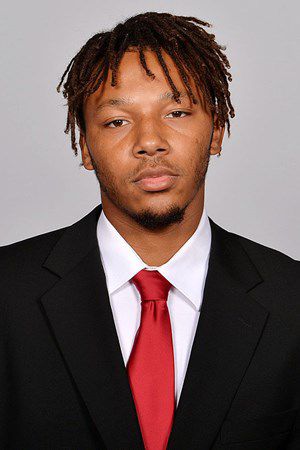 PULLMAN, Wash. - According to the Whitman County Coroners Office, it will take two to three months before a determination is made into the death of WSU defensive back Bryce Beekman.

PULLMAN, Wash. - Bryce Beekman, a defensive back who was set to enter his senior year for the Washington State football team, has died at 22.

Theo Lawson with our partners at the Spokesman-Review confirmed with Pullman Police Commander Jake Opgenorth that Beekman passed away Tuesday night in Pullman.

I've been able to confirm through Pullman Police that Bryce Beekman, a redshirt senior on #WSU's football team, has died. Pullman Police Commander Jake Opgenorth expects the coroner's office to release more information soon, including the cause of death. Beekman was 22 years old.

According to the Whitman County Coroner's Office, the investigation into Beekman's death remains ongoing and the cause and manner have yet to be determined It will take two to three months for a determination to be made.

"We are in shock with the news of Bryce's passing," said WSU Director of Athletics Pat Chun. "Bryce was a tremendous young man, great teammate and will be missed by all. We send our deepest condolences and prayers to the Beekman family and his many friends."

Beekman is listed as a redshirt senior on WSU's 2020 spring roster. He is a safety from Baton Rouge, La. who previously attended Arizona Western Junior College.

Beekman started 13 games in 2019 for WSU during his junior year, recording 60 tackles, two pass break-ups, one forced fumble, one fumble recovery and an interception.

"My relationship with Bryce was still in its early stages, but I knew him to be a wonderful young man," said WSU Head Coach Nick Rolovich, who informed the team of the news Tuesday evening. "He was always positive and well respected amongst his teammates. My heart goes out to his family and friends."

WSU players took to Twitter to pay tribute to their teammate Tuesday night and Wednesday morning.

WSU says all students needing immediate assistance can contact the 24/7 WSU Crisis Line at 509-335-2159. Staff and faculty can receive assistance at the Employee Assistance Program State toll-free number at 1-877-313-4455.

HELP ME HAYLEY: Spokane Valley nurse battling HOA for approval to 'self-isolate' in trailer after shifts to keep family safe

Firefighters preparing for wildfires despite the coronavirus