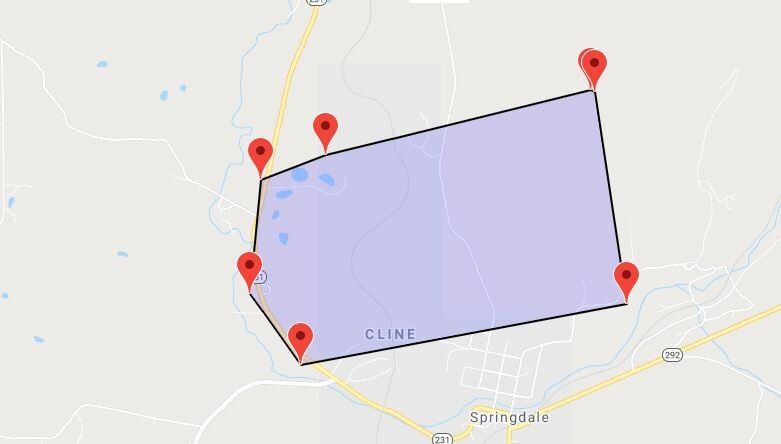 All evacuation orders for the Webb Fire have been lifted.

Fire crews are now working on mop up.

There is no reported damage to structures.

Stevens County Sheriffs Office is asking boaters on Loon Lake to clear out immediately and make way for air units.

Level 2 evacuations are now in place in the area of Jepson Road.

The fire is reported as fast-moving. Residents of this area need to get ready to leave.

Stevens County fire says multiple homes are threatened and fire retardant aircrafts are on the way.

SPRINGDALE, Wash.  - Emergency crews are asking Stevens County residents to steer clear of the north end of Springdale where a 8-acre fire is in progress.

Stevens County fire says it's pushing to the northeast.

Firefighters are on scene and a helicopter is on the way.

Looking to update your home? Watch the ‘KHQ Spring Home Design Guide’ featuring the area’s top home improvement businesses on Sat, May 7 at 4:30pm on KHQ. And click here to win a $500 VISA gift card, courtesy of our presenting partner - VPC Electric!

Child injured in accidental discharge of gun in backpack

Stevens County Fire District facing over $200,000 in damages after brush truck stolen, another stripped of equipment