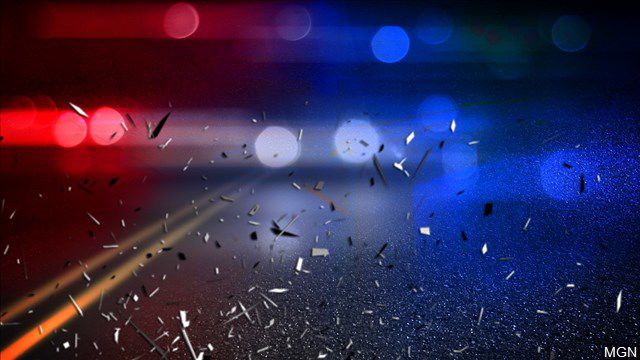 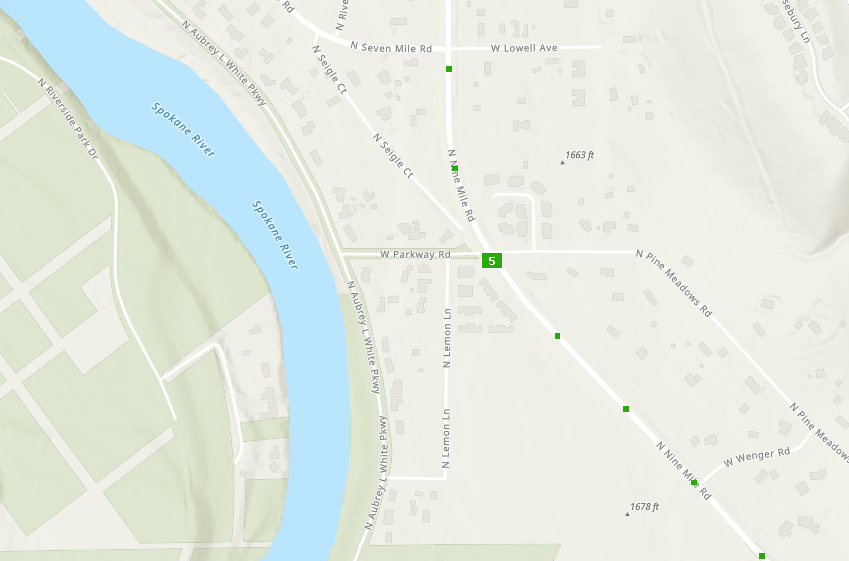 Update: A 25-year-old motorcyclist was killed in a collision on Highway 291 north of Spokane early Friday morning.

Washington State Patrol says Christopher Midwell of Spokane was travelling northbound on 291 on a Suzuki GSX-R1000 and approaching milepost 5 at a high rate when he crossed over into the southbound lane and struck a Chevrolet Cavalier, ejecting him from the motorcycle.

Midwell was wearing a USDOT-compliant helmet, but was pronounced deceased at the scene. Next of kin has been notified.

The driver of the Cavalier, 23-year-old Thomas Strader of Spokane Valley, was transported to Sacred Heart with injuries.

WSP listed the cause of the collision as reckless driving. The crash occurred just before 3 a.m. Friday, blocking roadways for a few hours.

Previous coverage: The Washington State Patrol is investigating a fatal accident near milepost five on Highway 291.

The crash involving a car and motorcycle is one mile north of Spokane.

There is no estimated time for reopening. An alternate route is available.

This is breaking news and will be updated with more information as it becomes available.