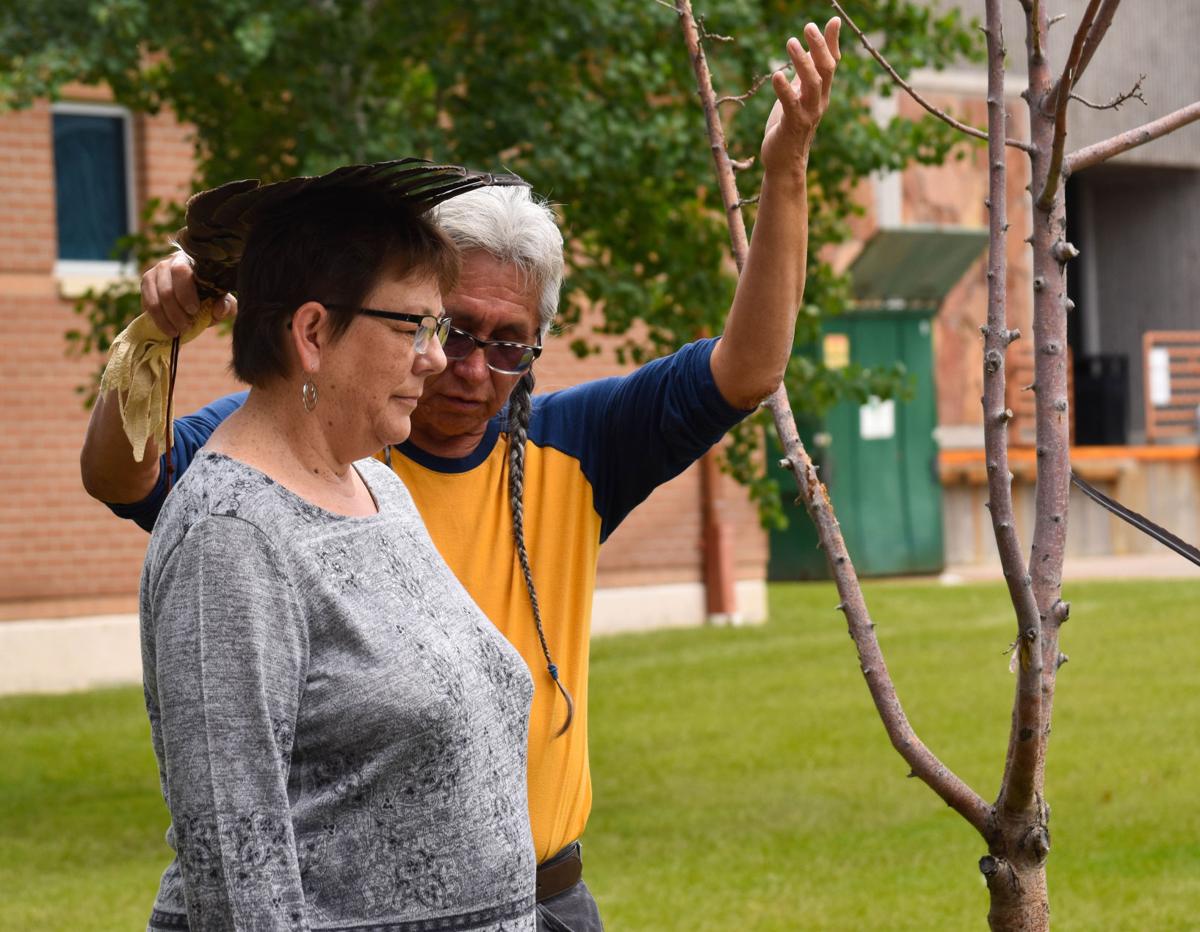 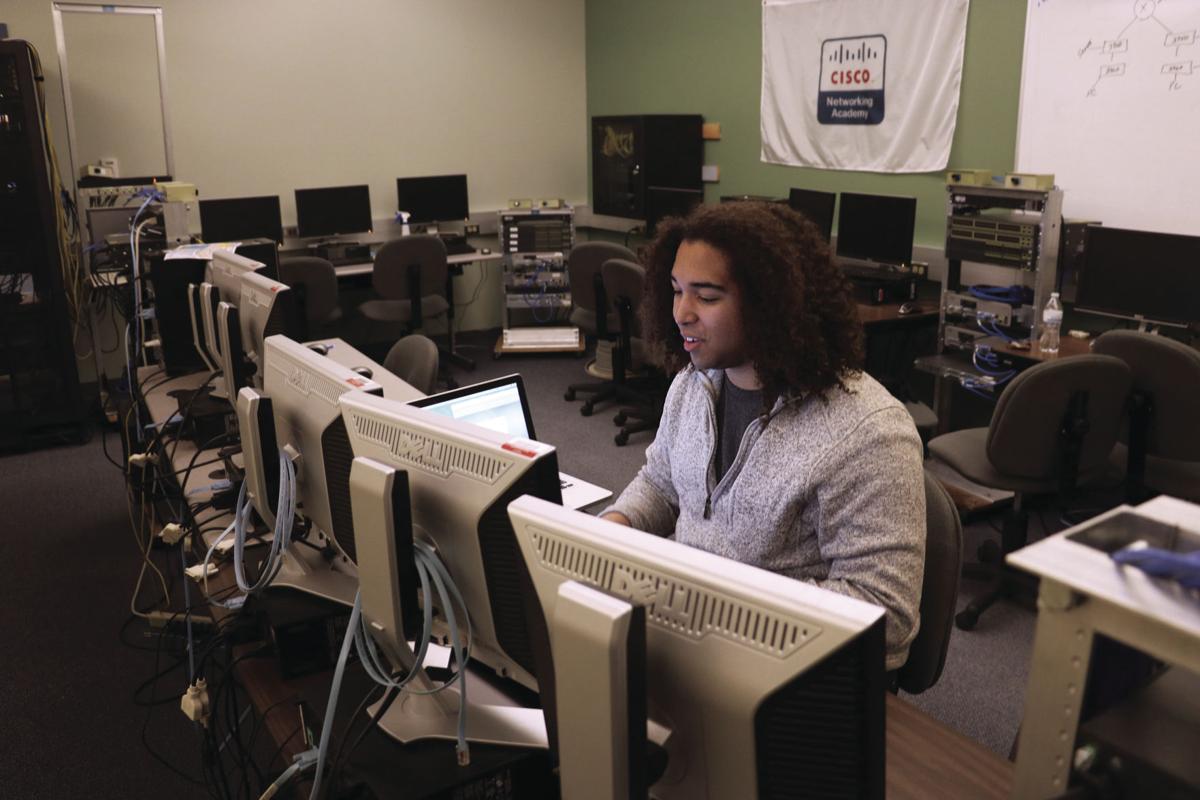 Julius Scott, 21, was the student body president for the 2019-2020 school year, also working at the info desk part time and earned a top student ranking, according to a release from Great Falls College. He recently graduated studying computer technology and anticipates transfering to a four-year institution.

“I never really wanted to be student body president, that opportunity came up at a time when I thought, ‘You know what, why don’t I throw my hat in the ring,’” he said in the release. “I was just really concerned with academics.”

According to Great Falls College, Scott did not realize he wanted to attend college until one day while he was a student at Helena High.

“I came with the mindset that I was going to do what I needed to do in order to reach my goals,” he said. “You can start from anywhere and do great things.”

Scott says he wants to bring awareness of scholarship opportunities to other students.

“I’m someone who was able to go to college debt free,” he said, adding he had a mixture of grants and scholarships. “I have no debt”

Michele Uhrich, 58, hails from a ranch near Wolf Point on the Fort Peck Reservation and is of the Assiniboine and Sioux Tribes. Ulrich also recently graduated with a degree in accounting and worked bookkeeping in Great Falls, according to Great Falls College. Great Falls College says Ulrich wanted to earn her accounting degree for years.

“I kept telling myself when I was younger that I should go and get my degree, but I never did,” she said in the release. “Finally, I said, ‘This is it. It’s now or never.’ It feels really good. If I can do it, anyone can.”

Great Falls College says Ulrich was one of six students honored with an Eagle Feather blessing.

Ulrich and Scott both worked at the info desk, according to Great Falls College.

“Our relationship kind of built when we worked on the help desk together,” he said in the release. “It’s really great to see that non-traditional students get recognized as well.” “It’s incredible what Michele has been able to do. I have nothing but the highest regards for her.”

Both students are advancing for a spot on the All-American team, a national award.

More than 1600 COVID cases reported in one day in MT, new record