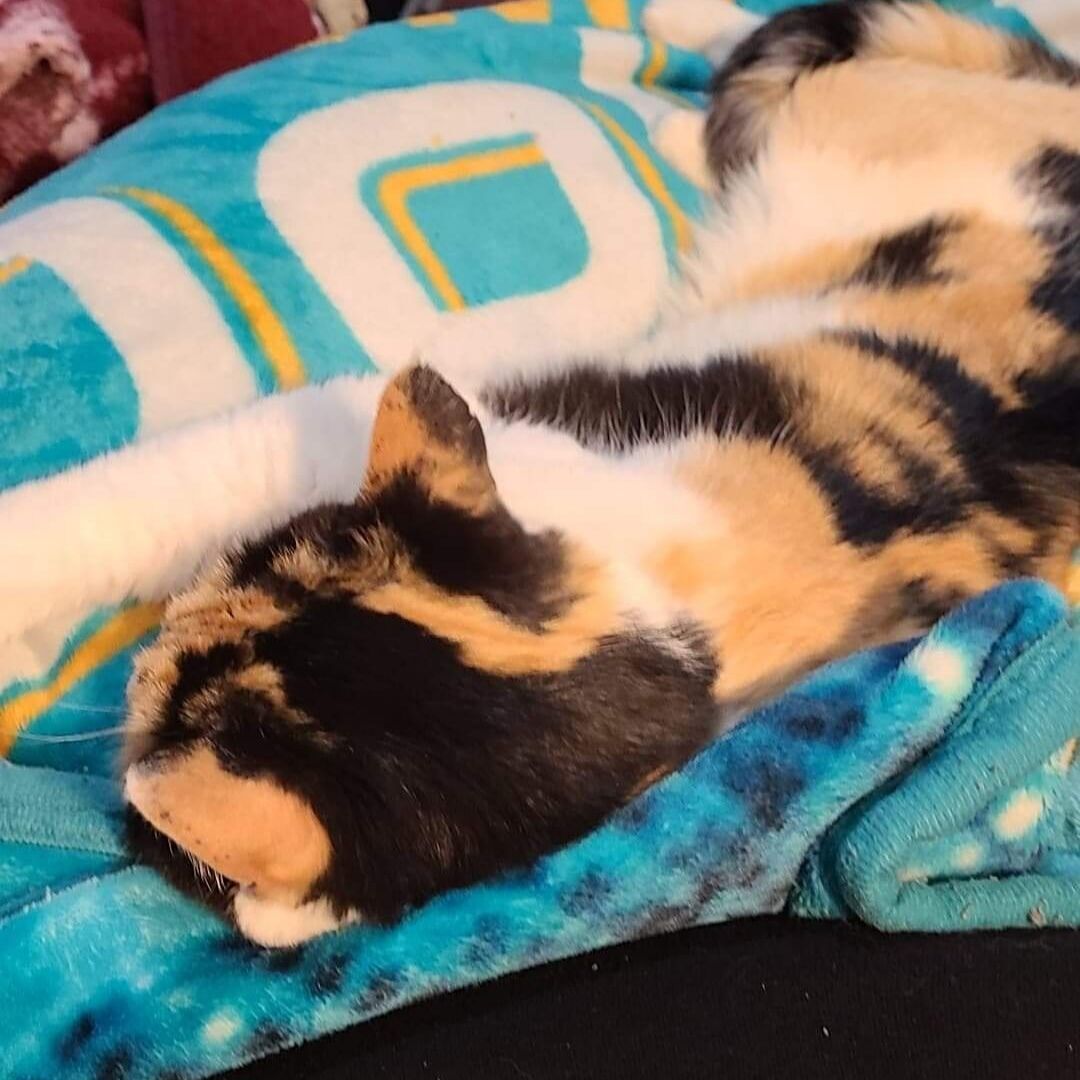 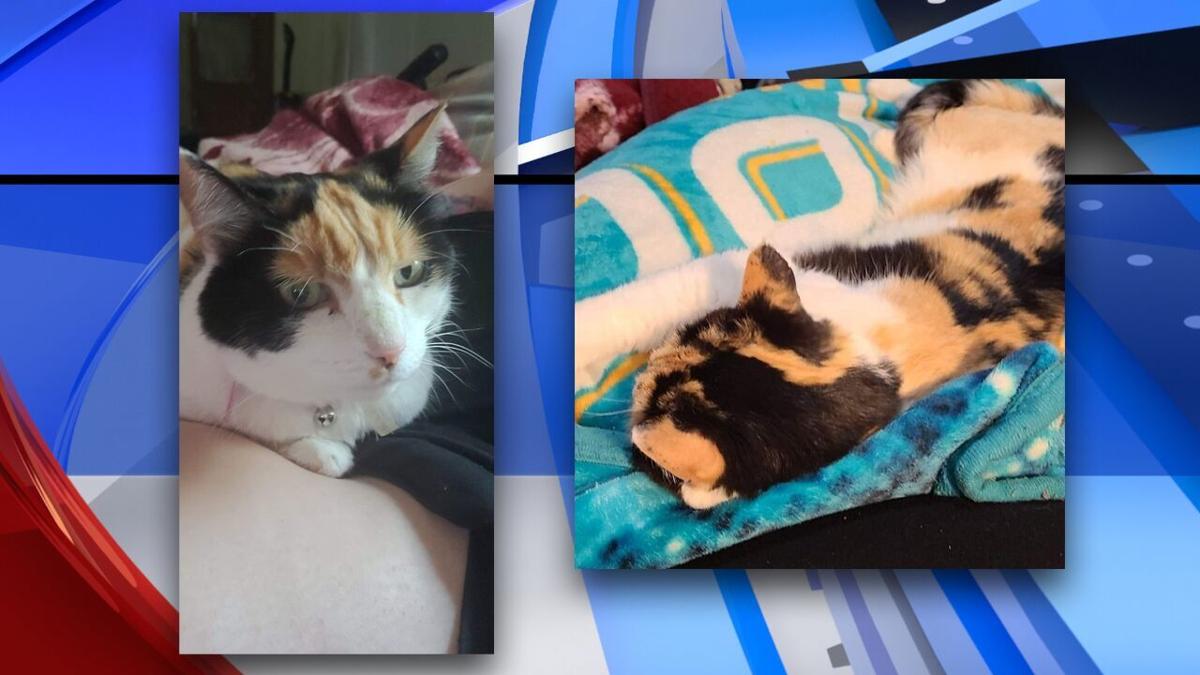 GREAT FALLS, Mont. - Over Memorial Day Weekend in 2021, an emotional support cat was shot with a pellet gun in Great Falls.

The owners are now looking for any information leading to the person responsible.

Mandi Spece and her husband Bryan say that Cricket, their cat, was laying in the sun in front of their trailer around 8:30am on May 29, 2021.

"We have lived here for over two years everyone knows her and who she belongs to. No one has ever complained about her as she helps keep the mouse population at bay and doesn't bother anyone," said Mandi

About an hour later, Bryan heard her crying under their car and they rushed her into the vet.

The vet told them Cricket was shot close to her spine with a pellet gun and she stayed at the vet until June 1.

"She's been home 24 hours and is doing much better than we thought. Her right side is weak but she is regaining the ability to walk slowly she has a long road ahead of her," said Mandi.

Mandi says her family did file a report with the Great Falls Police Department.

GFPD says whoever shot the cat could face animal cruelty charges, which is a state misdemeanor.

Mandi tells Montana Right Now that she got cricket in 2017 at the McClean Animal Shelter after they instantly bonded.

"She became my emotional support kitty as I have very bad anxiety and she always seems to know when I need some cuddles. She has in the last year bonded with my 6-year-old daughter as well," said Mandi.

VIDEO: Emergency crews working into the night at the scene of fatal Amtrak derailment near Joplin, MT