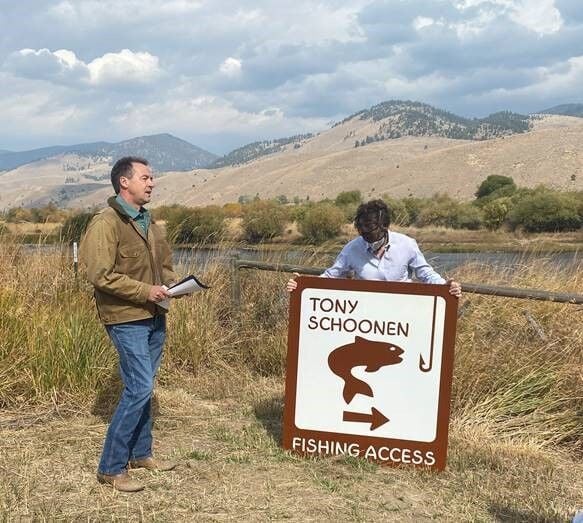 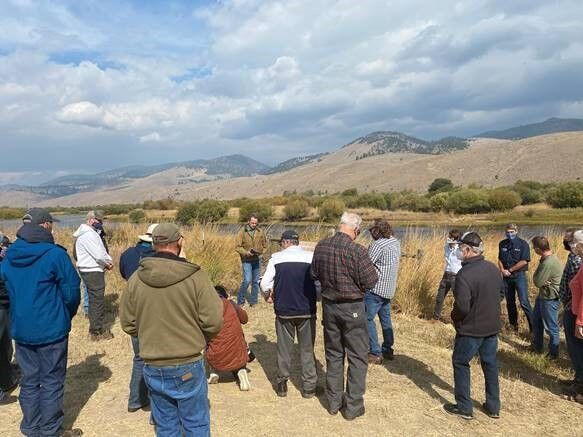 WISE RIVER, Mont. - A fishing access site on the Big Horn River has been renamed to honor the legacy of a Montana public lands advocate.

Governor Steve Bullock joined friends and family of the late Tony Schoonen on Thursday, to announce a new access site and the renaming of of another in honor on Schoonen.

"The list of contributions Tony made over a career dedicated to the public interest is far too great to enumerate," Bullock said. "...Virtually every major conservation and public lands management policy benefited from Tony’s dedicated, sometimes relentless, and always resolute, pursuit."

Schoonen was passionate about a project to create a full boat launch and parking are at the Mallon's Access Site on the Big Hole River, according to a press release from the Governor's office.

"Montana Fish, Wildlife and Parks (FWP) and the Montana Department of Transportation codified the access rights at the site and completed a walk-in access with a plaque to commemorate Tony’s legacy – paving the way for future additions to access at the site," reads the relase.

"In the mid-1960s, Tony spearheaded efforts to prevent the building of a dam at Notch Bottom. Today, the 150-mile-long Big Hole remains among the few free-flowing wild trout rivers in the United States," reads the release.