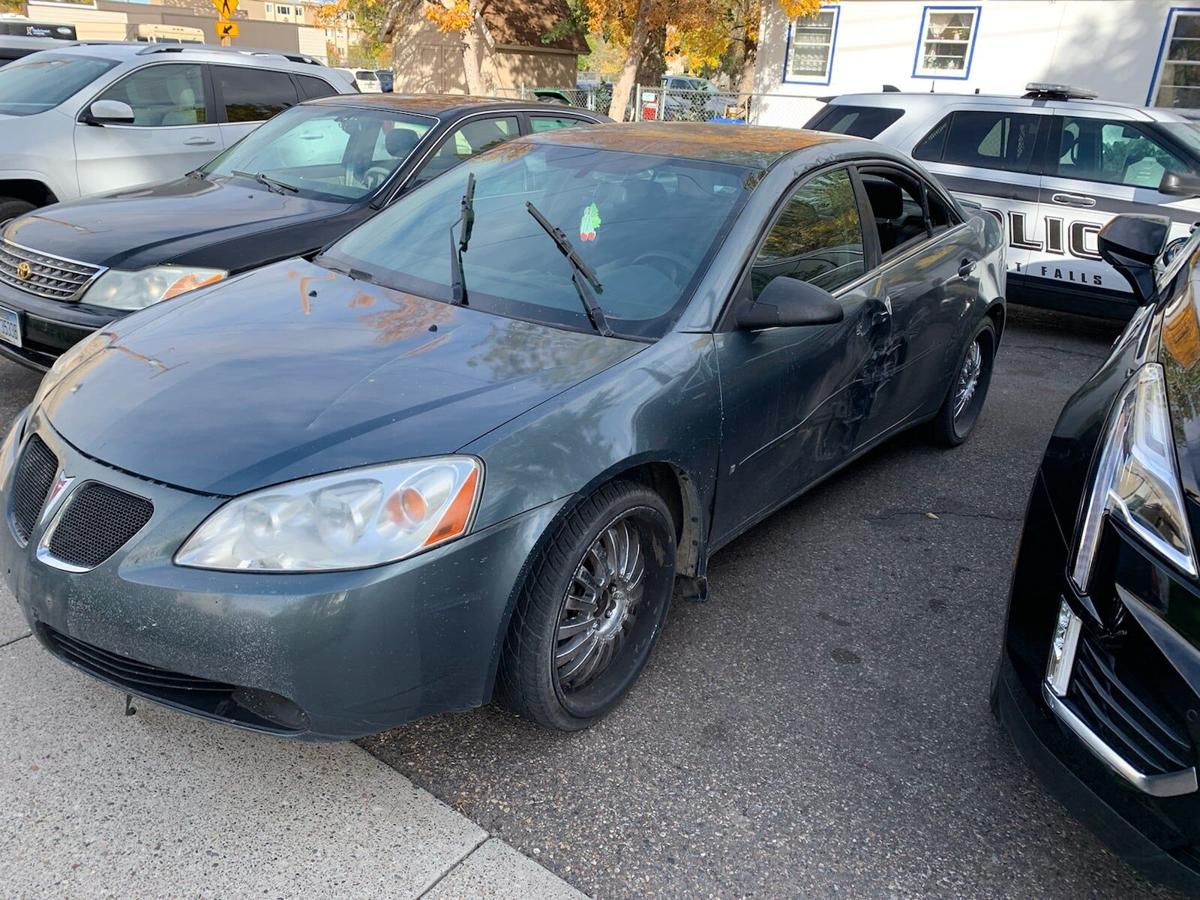 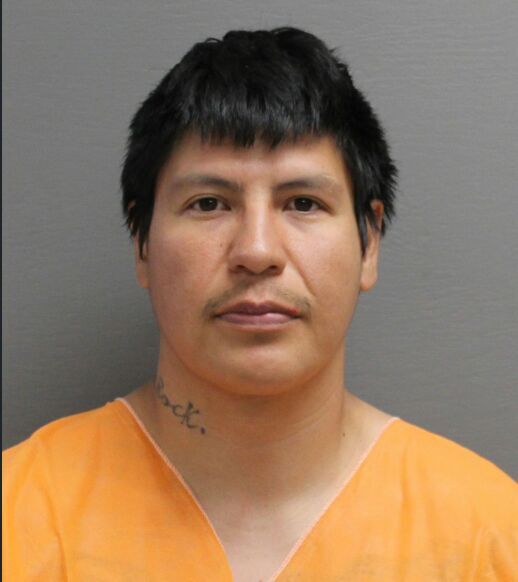 UPDATE: Great Falls Police say they are actively working this case and encourage anyone who was directly impacted to reach out to them. Witnesses say the car reached speeds of over 100 miles per hour and was a very dangerous threat to the public. Anyone with information is asked to contact Great Falls Police.

GREAT FALLS- After a pursuit was discontinued due to risk to the community Sunday morning, the Great Falls Police Department is looking for the suspected driver and anyone who could have been a victim of criminal endangerment during the pursuit.

Around 10:10 am Sunday morning, in the alley of the 800 block of 4th Avenue South, a GFPD officer identified a blue Pontiac G6 as stolen.

GFPD says the driver of the car did not comply with the officer’s commands and attempts to stop the car.

Multiple officers pursued the car throughout the east end of town then back downtown for about six minutes before the pursuit was discontinued due to risk to the community.

The car was later found unoccupied in the valley of the 1000 block of 1st Avenue North and recovered.

According to GFPD, the driver is suspected to be 33-year-old Terrance Daychild. Daychild is five feet eleven inches tall and weighs around 215 pounds with short black hair and tattoos over a large portion of his body including his neck.

If you are a driver who was affected by this pursuit, or if you have any information regarding the whereabouts of Terrance Daychild, you are asked to send the Great Falls Police Department a private message including your phone number to their Facebook or call their dispatch center at 406-727-7688 extension 5.

SEEKING POTENTIAL VICTIMS! SPO Henderson would like to speak to anyone who could be a victim of criminal endangerment...

'This is crunch time': Area hospitals and Health District urge community to stay home for the holidays

Air travelers take to the skies despite warnings