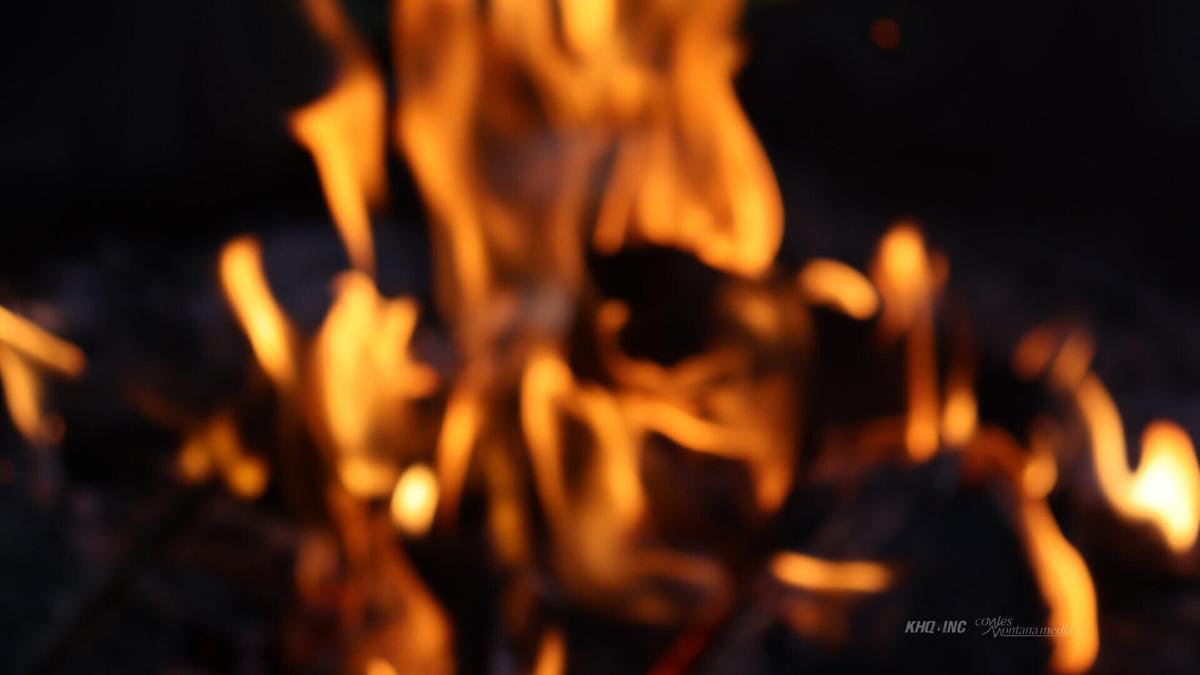 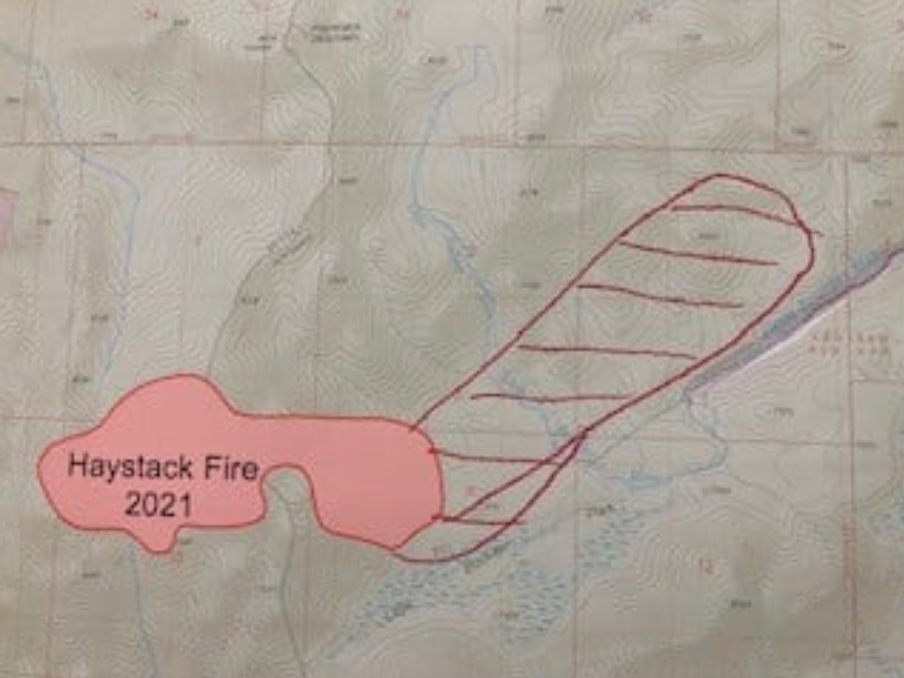 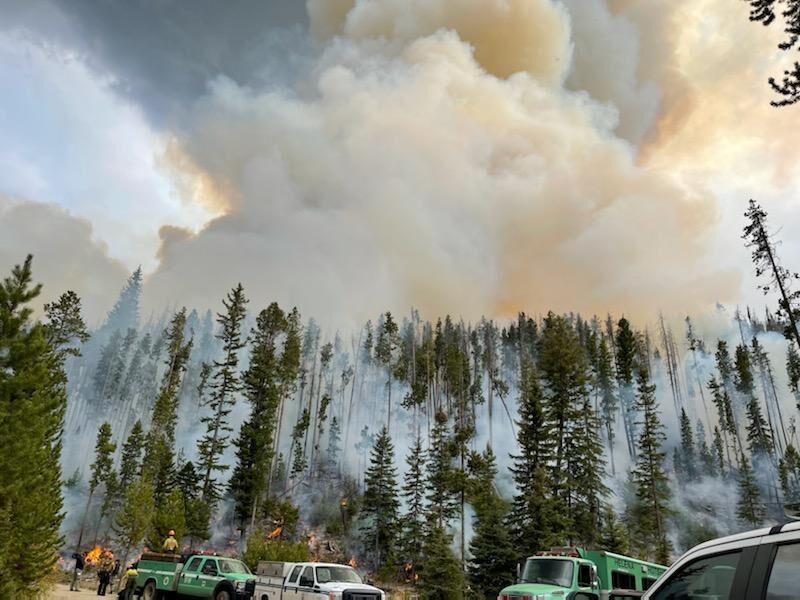 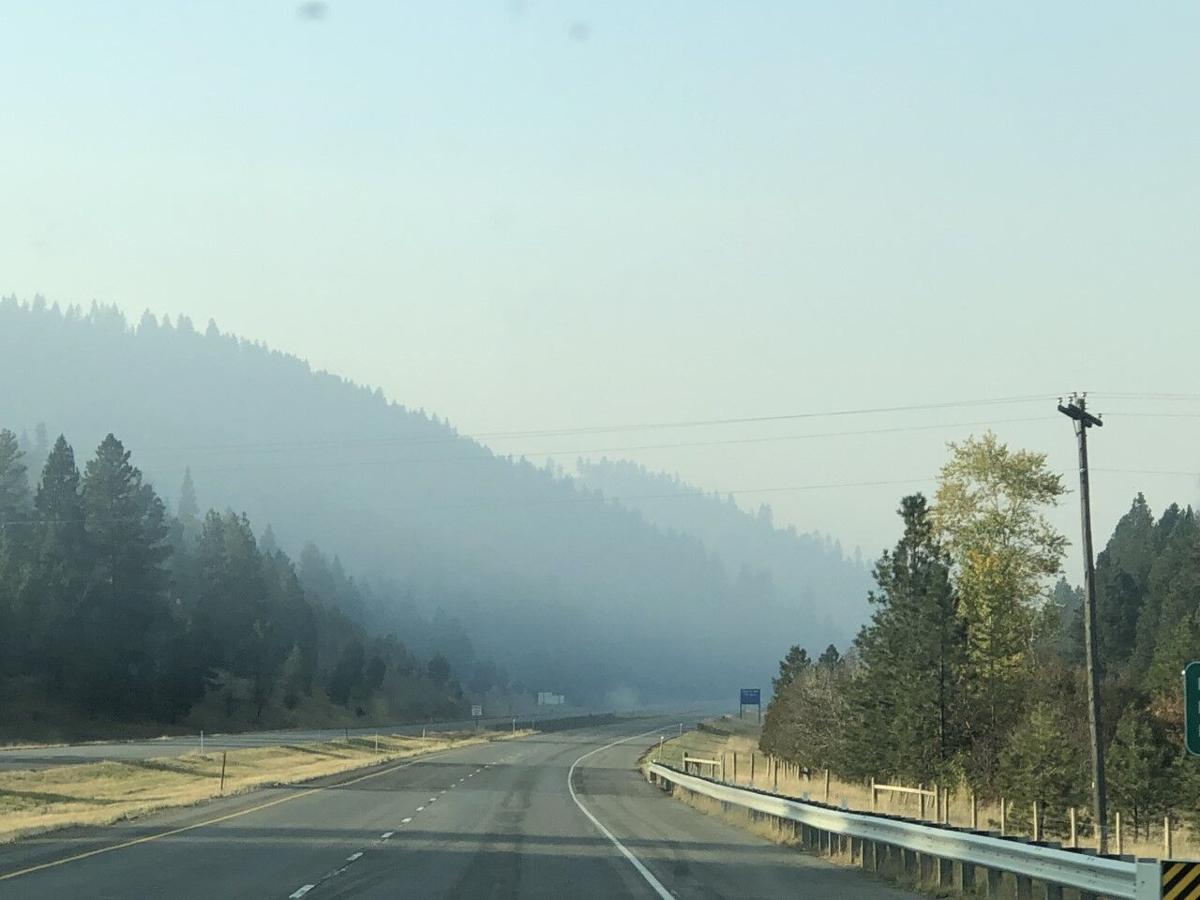 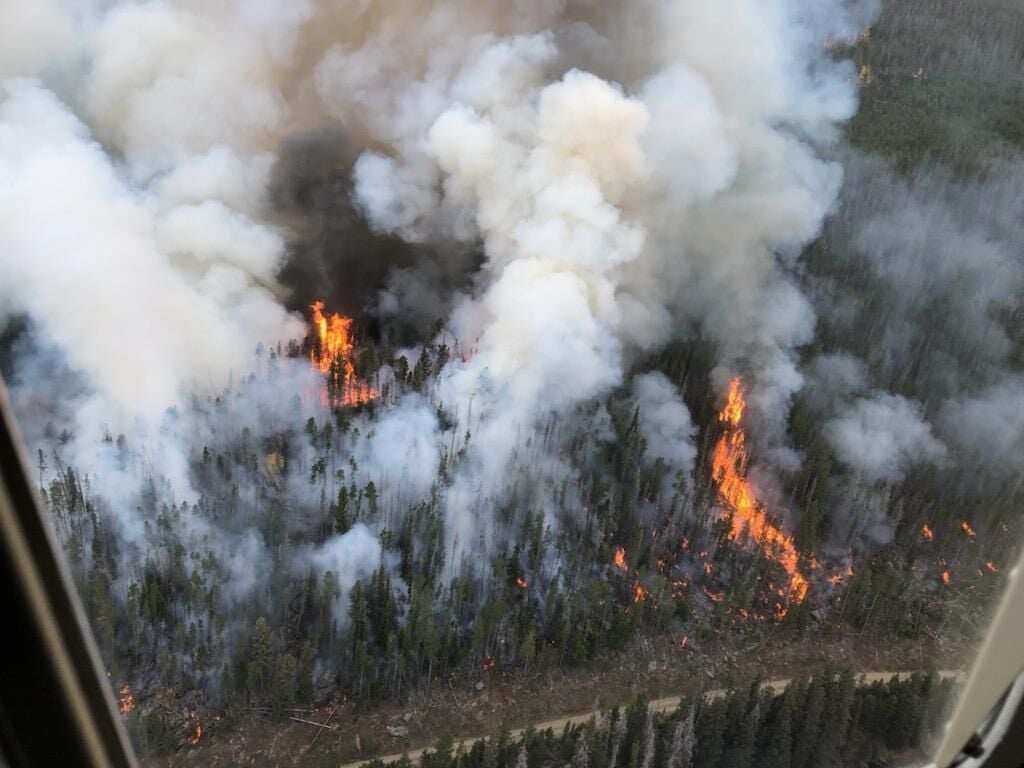 Some areas within the fire area exhibited periods of moderate fire activity, and crews monitored fire activity in the areas of Porcupine Gulch, Berrys Meadows and Tim’s Meadows.

More of the fire perimeter is moving into a patrol and monitor status as fire crews continue to increase the percentage level of competition.

Periods of showers are predicted over the fire in the next 24 to 36 hours and cloud cover is likely to obscure the visibility of smoke from the fire from nearby communities.

The Haystack Fire became more active over the day Tuesday after a quiet night an update from the Beaverhead-Deerlodge National Forest says.

The lightning-caused Haystack Fire is 24,011 acres large and is 80% complete according to the update.

On Wednesday, fire crews and equipment will be focused on monitoring, strengthening and keeping lines wet in the Porcupine Gulch area as well as the portion of fire edge to the south, along the Nez Perce Drainage and point-protection efforts in the North Fork, Bakers Meadow, and Berrys Meadow area.

Bucket drops are being done by two helicopters as Fire Leaders assess any active burning along the perimeter of the fire.

Those in Boulder may see smoke from the interior burning of the Haystack Fire, however, the update says the volume of smoke has diminished to about ⅓ of what the fire was producing.

The closure of the Galena Gulch Campground area has been reopened to the public as of Wednesday morning.

At this time pre-evacuations for residents of the Boulder River, west of Highway 69, and north of and including the Boulder Hot Springs have been lifted.

The Jefferson County Sheriff’s Office is managing evacuations, and you can call 406-225-4075 or visit their Facebook here for evacuation-specific information.

Firefighters were unable to complete burnout operations on much of the Haystack Fire due to increased cloud cover and cooler temperatures Friday.

An update from InciWeb reports that successful burnout operations were conducted on the North Fork of the Little Boulder Road and that minimal fire activity occurred on the rest of the fire.

The forecast calls for better burning conditions and warmer temperatures Saturday, which will allow firefighters to continue burnout operations from Bigfoot Creek, south to the 2020 State Creek burn scar.

Burnout operations are anticipated to continue for the next two days to finish securing containment lines, and the public should expect smoky conditions until operations are complete.

As of Sunday, Oct. 2, residents living near the mouth of the Little Boulder River (south of the Boulder River, west of Highway 69, and north of Boulder Hot Springs) remain on pre-evacuation notice.

As of an update Thursday morning, the Haystack Fire is estimated to have grown to be about 1,000 acres large.

No area closures are in place, however, the Little Boulder Road southwest of the city of Boulder is still closed as a precaution.

Seasonal cabins near the fire have been prepped to protect them in case the fire reaches them.

Any questions regarding the Haystack Fire should be directed to the Beaverhead-Deerlodge National Forest at 406-925-3353.

BOULDER, Mont. - The Little Boulder Road at Elder Creek has been closed by the Beaverhead-Deerlodge National Forest due to the Haystack Fire.

The Jefferson County Sheriff's Office reports the closure is about six miles south of the city of Boulder.

If you have any questions regarding the closure, you should contact the National Forest.

Bozeman Programs Dominate in First Round of Soccer Playoffs