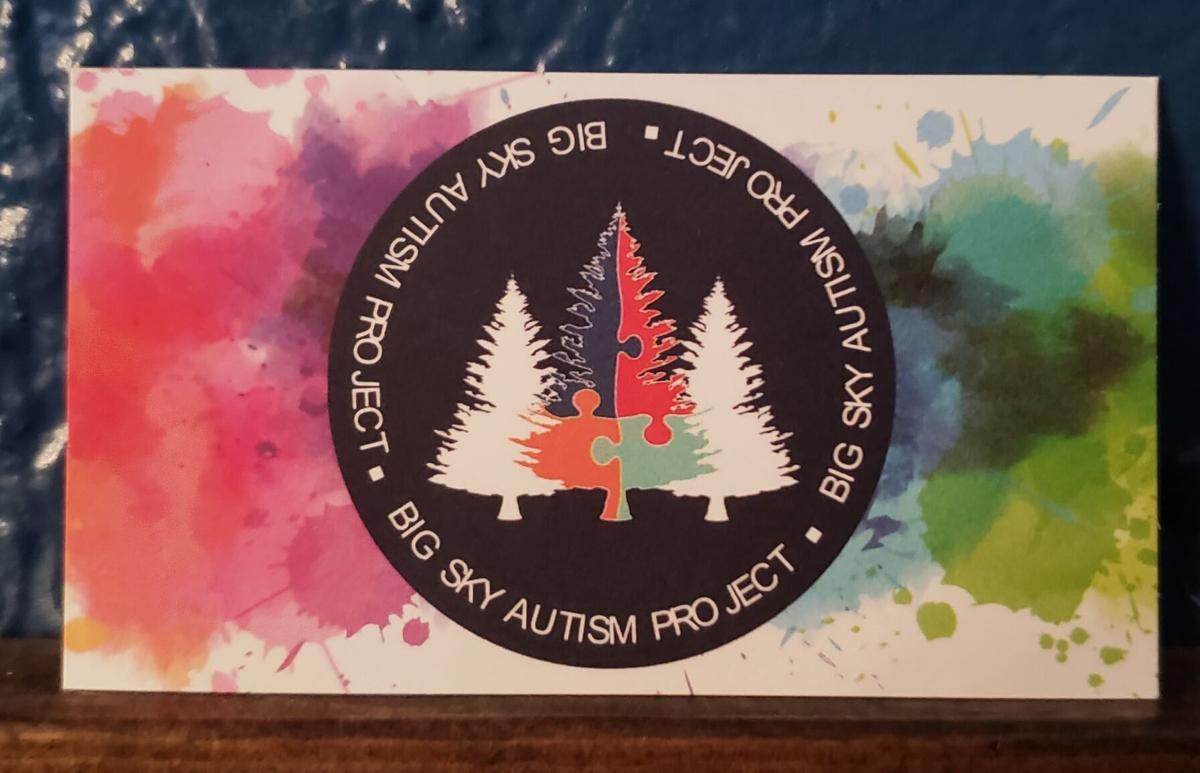 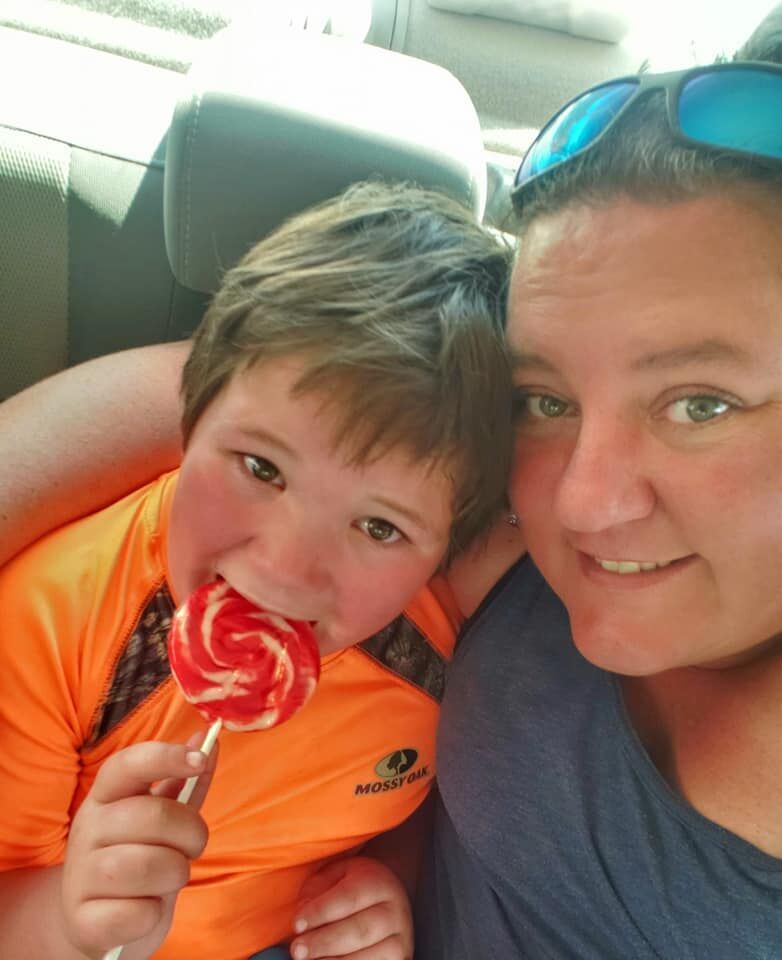 Monique Prevel said she came up with the idea for BSAP over time with care for her son in mind, since he falls on the Autism spectrum. This photo shows the two of them together during a trip to Philipsburg. Image courtesy Monique Prevel.

Monique Prevel said she came up with the idea for BSAP over time with care for her son in mind, since he falls on the Autism spectrum. This photo shows the two of them together during a trip to Philipsburg. Image courtesy Monique Prevel.

BROADWATER COUNTY - Living with some kind of disability can make life challenging for thousands of kids living in the Treasure State, but a new non-profit looks at giving families a hand through the power of exercise.

A couple of years back, Monique Prevel’s idea for the Big Sky Autism Project (BSAP) started with a leap of faith after she left her job to better care for her son, who lives with non-verbal autism spectrum disorder. She describes him as a hyper-active kid that’s always on the go.

“He’s a runner… He kept escaping out of the house, out of yards. They had to call the cops to find him one time,” said Prevel.

With him in mind, she joined courses around autism fitness, getting certifications for physical training before working on creating disability-based exercise programs in Townsend. Prevel says it serves as an alternative to your average gym, which may lead to sensory overload from its sights, smells and sounds for some people.

However, bringing it up from scratch wasn’t easy when Covid-19 arrived in March 2020. “We couldn’t do any fundraisers, we couldn’t even start showing examples to people… COVID really hit us hard as far as opening our doors,” said Krystal Nelson, BSAP’s chief correspondent officer.

For those with special needs, seemingly simple tasks like grabbing a cup from a cupboard can be tricky. As a coach, Prevel says she wants to help strengthen their bodies towards a more independent life.

“Our aim is to strengthen, stabilize, strengthen and build endurance in these individuals muscles and joints so that they can live (as) independently as possible,” she said.

While Prevel got on this path to look over her son, in the end, she says he ended up saving her life, helping her find her calling and a fulfilling career. “Leaving my job was terrifying. Losing that security, everything, but this is what feels right,” she said.

After launching in January, BSAP’s starting small on an appointment basis for all ages and backgrounds, but plan on possibly expanding  with travelling and virtual workshops later in the year.

You can give them a visit at 313 Broadway St in Townsend and call them for more information at (406) 461-5656. You can also visit their official website.

Competition grows in race for mayor