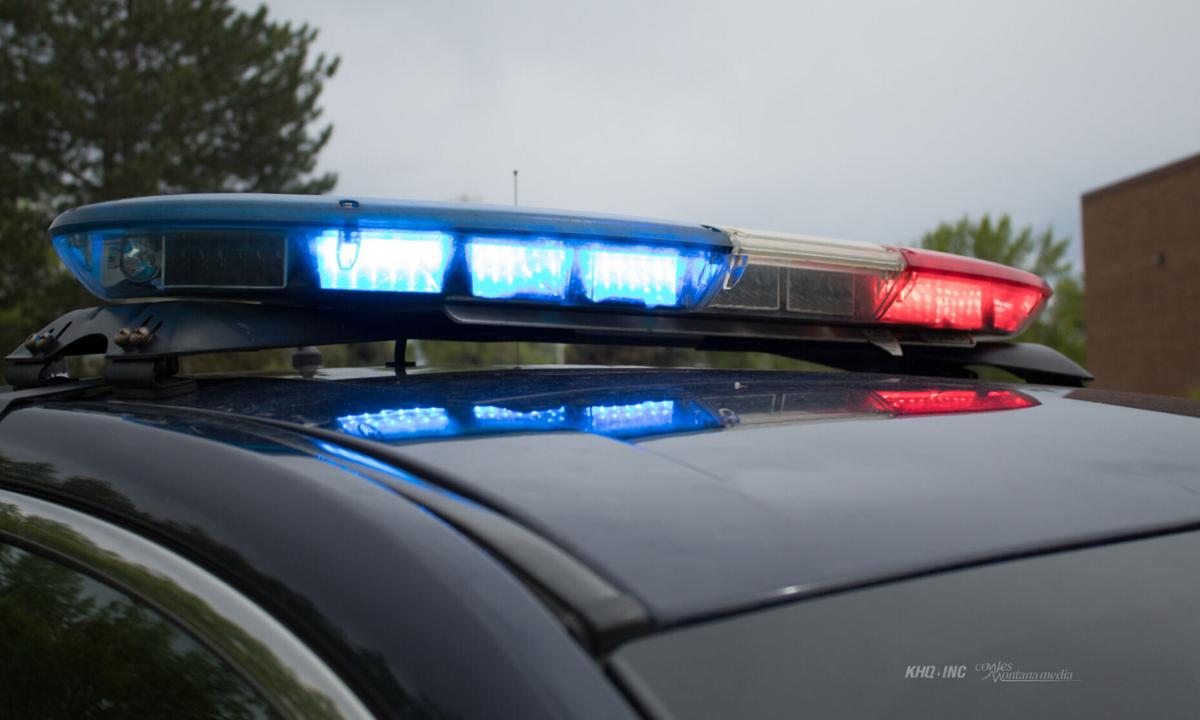 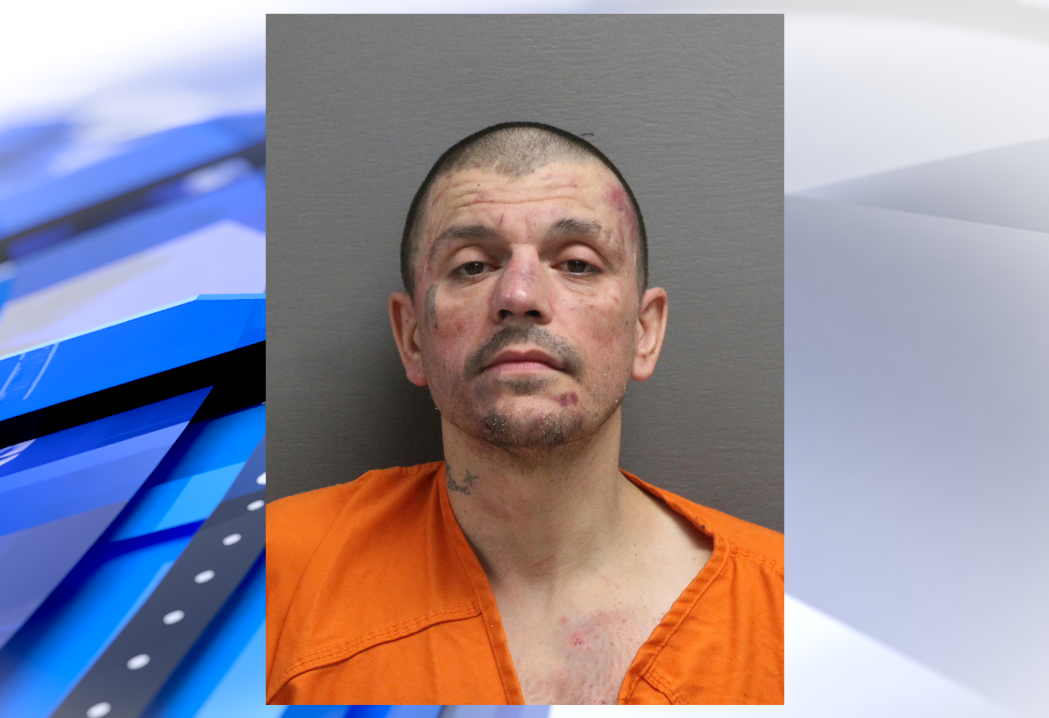 According to Munkres, Joseph Morin has been charged with Burglary and Assault with a Weapon.

Law enforcement responded to the incident around 1:30 am Monday, following reports of an assault possibly involving a knife.

Morin was located in his apartment and a standoff followed that went on for several hours.

Police made a forceful entry into Morin’s apartment and he was taken into custody without serious injury.

GREAT FALLS, Mont. - Several roads are closed due to a a high risk situation on the 700 block of Second Avenue South in Great Falls Monday.

The Great Falls Police Department wrote in a Facebook post asking the public to seek a different route.

This is a developing story.

This Week at the YAM: Yellowstone Art Auction submissions