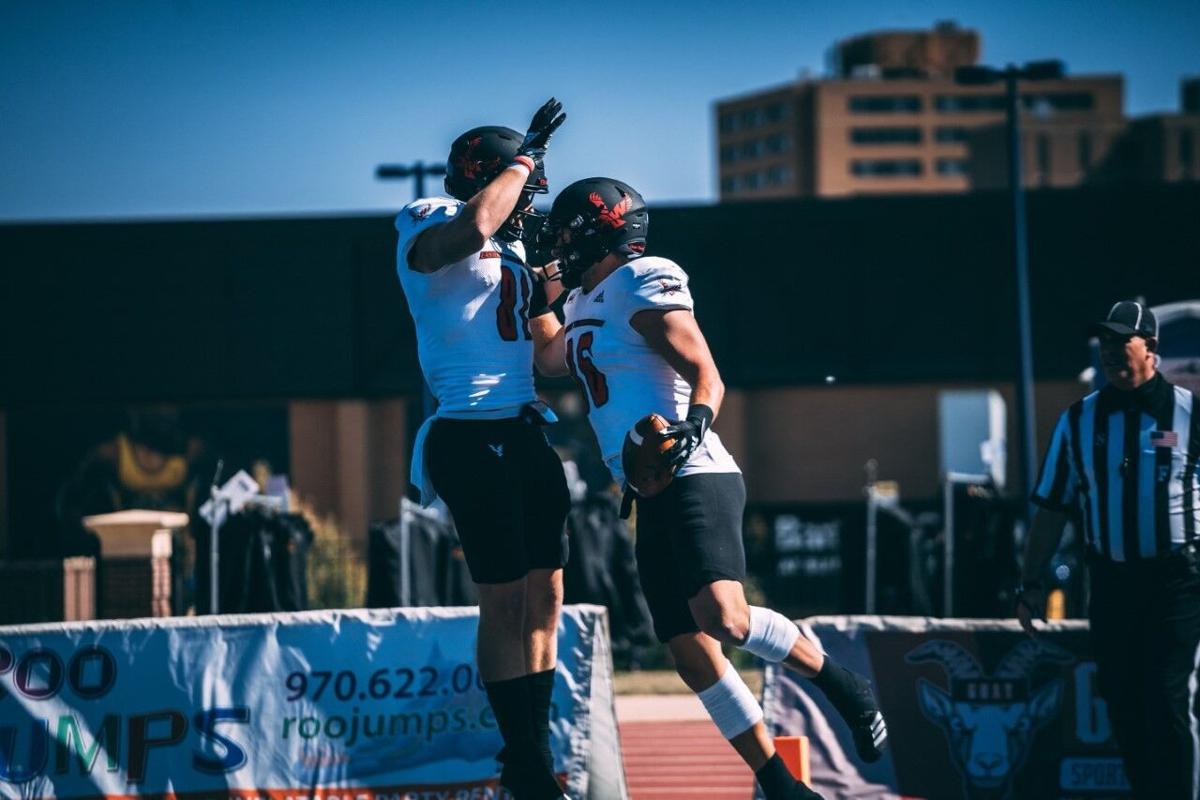 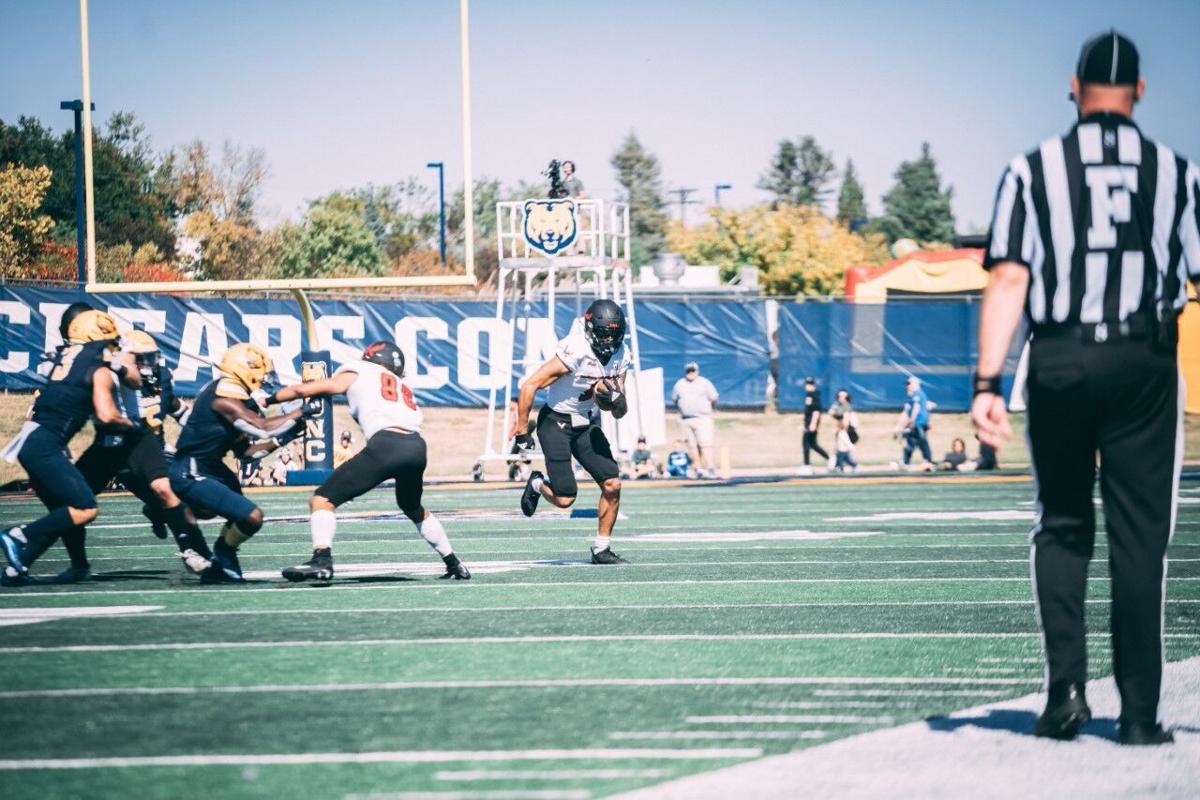 For the first time since 1967, Eastern Washington is 6-0 after the fourth-ranked Eagles defeated the Northern Colorado Bears 63-17 on Saturday at Nottingham Field in Greeley, Colorado.

Their 6-0 start is a program best as a member of the FCS.

In what was expected to possibly feature a robust rushing attack – the Bears concede the second-most yardage on the ground in the Big Sky – the Eagles busted out a balanced and efficient offense.

“We stayed aggressive both in coaching and in playing,” EWU head coach Aaron Best said. “But yeah, (EWU’s players) had a lot of fun, a lot of smiles, a lot of guys made plays.”

Guided by redshirt senior quarterback Eric Barriere, EWU had 479 total yards of offense while only punting once, late in the fourth quarter.

“It always feels good having Eric back there. You can score in one play, no matter what they bring up front,” Eagles senior offensive lineman Tristen Taylor said.

The Bears forced EWU to play underneath, not wanting to give up any big plays over the top, but the Eagles adjusted and found the gaps in coverage. The quick-strike passing game opened up running lanes as EWU rushed for four touchdowns.

Dennis Merritt had 72 yards on the ground and three touchdown runs in the first half to increase his FCS-leading rushing TD total to 12.

“I think this offense is great,” Taylor said. “But I think to be better, we just need to run the ball more consistently. And that starts with me and the whole line up front.”

There weren’t many splash plays on offense, contrary to last week’s win over Montana, but Barriere and the Eagles had no problem marching up and down the field.

They had 30 first downs to add to their nation-leading number of 162.

Barriere had 347 yards passing, spreading the ball around to 10 receivers. He threw TD passes to Dylan Ingram, Blake Gobel and Andrew Boston.

Boston had seven receptions for 99 yards to lead all receivers.

The Eagles’ defense also had the Bears’ number, forcing quarterback Dylan McCaffrey into uncomfortable positions and blanketing his pass catchers.

The Eagles didn’t register a sack, but they forced two turnovers. In the past 62 games, the Eagles are 62-0 when they win the turnover battle.

One of those turnovers was a Calin Criner 30-yard interception return for TD.

“These guys played really, really well,” Best said. “They were dialed in. We’re a different team than we were a month ago. And we will continue to be different, because the greatest teams get better at or near the end of the season.”

The Eagles are back home Saturday to play rival Idaho at 11:30 a.m. in the first of a four-game homestand.

Eastern has won 19 consecutive games at Roos Field, tied for the longest active home winning streak in the FCS. Barriere is 15-0 as a starter in Cheney.

“It feels good (to be home), but knowing Idaho is coming in there, they always give us their best shot,” Taylor said. “So next Saturday is going to be a grind of a game, I think.”