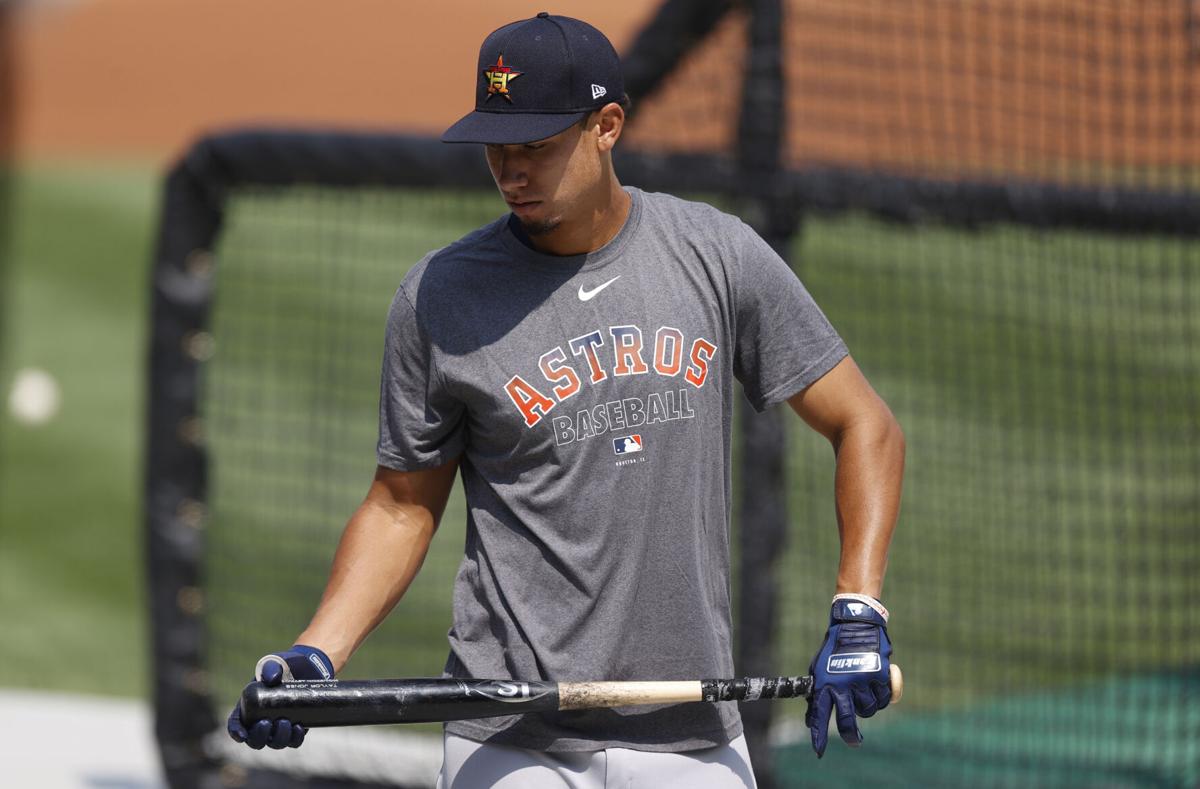 game against the Colorado Rockies in Denver last month. 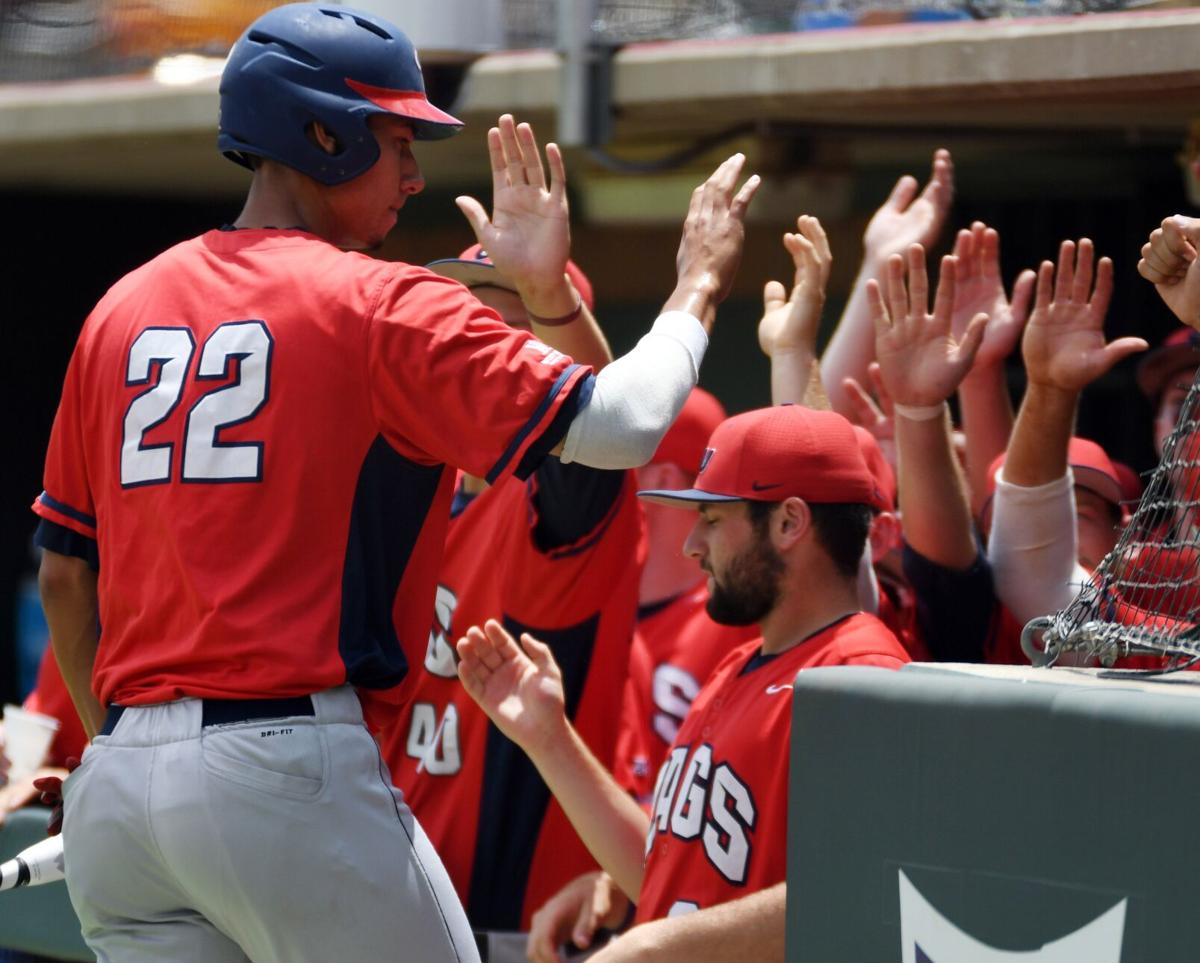 Taylor Jones, left, celebrates with his Gonzaga teammates after scoring against Arizona State in a 2013 NCAA Regional Baseball Tournament game in Fort Worth, Texas.

game against the Colorado Rockies in Denver last month.

Taylor Jones, left, celebrates with his Gonzaga teammates after scoring against Arizona State in a 2013 NCAA Regional Baseball Tournament game in Fort Worth, Texas.

When the 6-foot-7 utility player rounded the bases, he didn’t hear the series of live boos that often come with a homer in an opposing team’s venue.

Jones, who made his Major League debut in late July, touched home plate, fist-bumped a few teammates and looked at cardboard cutouts of mock fans supplanting in-person spectators to help curb the spread of the coronavirus.

“It’s not quite the full big-league experience without the fans, but it’s exciting nonetheless,” Jones said. “You’re reaching a goal you’ve been working toward a long time. To be around the big-league players, coaches and that atmosphere – I can’t really put it into words, really.”

Jones spent roughly five weeks with the Astros before being sent back to the organization’s alternative training site in Corpus Christi, Texas, composed of the Astros’ top prospects. There is no minor league baseball this summer.

Jones totaled four hits, three runs and three RBIs in 21 at-bats before being sent down Sept. 1, but he knew his time on the Astros’ 40-man roster would be short.

A knee injury that sidelined fellow Astros utility man Yordan Alavarez – the 2019 American League Rookie of the Year – opened up a spot for Jones until Alvarez was healthy again.

A year after hitting 22 home runs and 84 RBIs for the Astros’ Triple-A affiliate, the Round Rock Express, Jones, drafted in the 16th round in 2016, got the call-up.

“You want to show your best early, so they can get a feel like you for next year,” Jones said. “It’s a big veteran clubhouse, they’ve been around the game a long time and know what it takes to have a successful season.”

Before its truncated, coronavirus-interrupted 2020 campaign, the Astros were part of a sign-stealing controversy that ultimately led to one-year suspensions of Astros manager A.J. Hinch and general manager Jeff Luhnow, a $5 million fine and the loss of future draft picks.

“They’re not playing as well as they’d like, but it’s a championship ball club,” Jones said.

Jones has spent the majority of his time this summer either at the alternative training site or in a hotel due to MLB’s social distancing mandates.

He was previously in Corpus Christi in 2018 as a member of the Astros’ Double-A club, the Corpus Christi Hooks. The ex-Kentwood High star doesn’t get out much in the small Gulf of Mexico city these days, though.

“The (MLB wants) us to stay in our hotels when we’re not playing or training,” Jones said. “It was a little more relaxed, but then a couple of outbreaks happened.”

Jones occupies the same hotel as former Gonzaga teammate Brandon Bailey, a pitcher in the Astros organization. Bailey and Jones each debuted with the big-league club on July 26 against the Seattle Mariners.

Bailey appeared in five games this summer, recording a 2.45 ERA.

Ex-Gonzaga pitcher and Spokane native Tyler Olsen appeared in MLB games the four previous seasons, but signed a minor-league contract with the Chicago Cubs in January.

“(The Gonzaga baseball) program has been growing like crazy,” Jones said. “There might have been one or two guys playing (MLB-affilated) baseball when I was there, but since then there’s like eight or nine playing pro and four in the big leagues.”