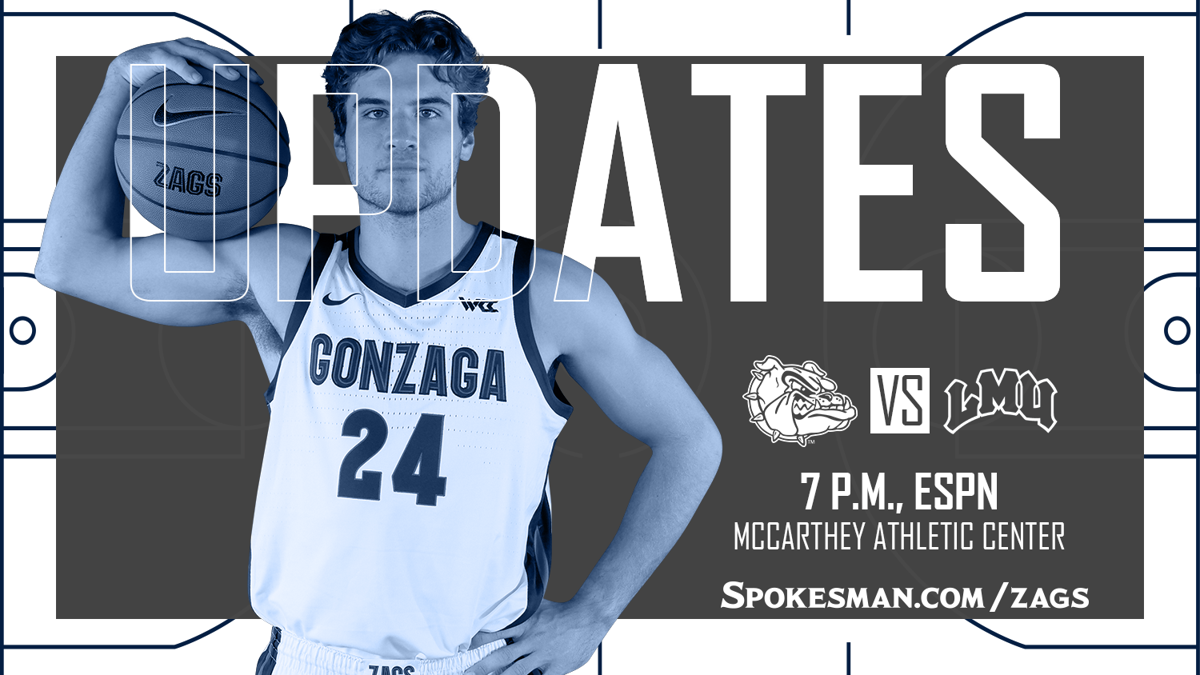 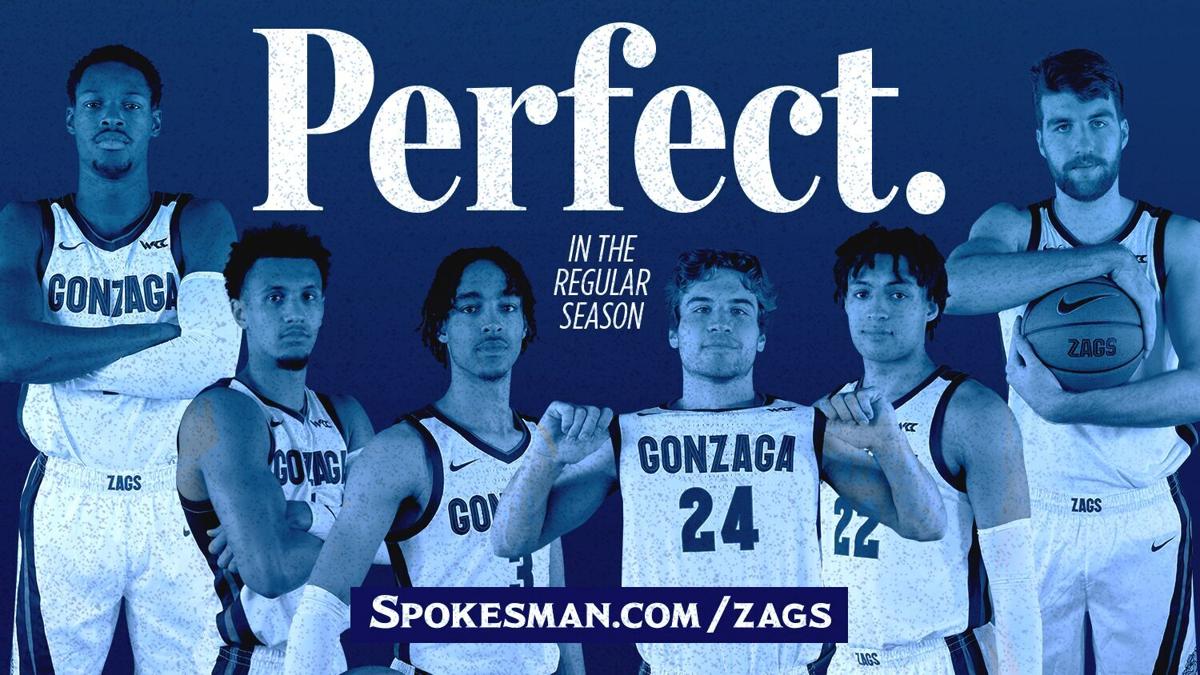 Corey Kispert scored 24 points to lead No. 1 Gonzaga to an 86-69 win over Loyola Marymount and an undefeated regular season on Senior Night at McCarthey Athletic Center in Spokane.

Kispert, a senior from Edmonds, Washington, playing in his final game in the Kennel, made six 3-pointers for the Zags.

A 14-2 GU run early in the second half put the Bulldogs firmly in control.

Gonzaga senior Aaron Cook got the start and finished with three points and two steals in 11 minutes.

The Zags have won a program-record 51 straight at home.

Gonzaga's next game will be in the WCC Tournament in Las Vegas.

16:14 – LMU 6, Gonzaga 5: The Lions lead at the first media timeout behind four points from Eli Scott.

LMU is shooting 75% and outrebounding the Bulldogs 3-0.

Drew Timme and Corey Kispert each have three points for Gonzaga.

LMU is outrebounding the Zags 7-1. The Lions have three offensive rebounds and four second-chance points.

LMU has a 10-2 rebounding advantag.

Drew Timme leads Gonzaga with eight points on 2-of-3 shooting. He is 4 of 5 from the free-throw line.

Joel Ayayi connected on transition 3 to put the Zags up 5.

Gonzaga 40, LMU 30: Drew Timme has 11 points and the No. 1 Bulldogs used two big runs to take a 10-point lead over the Lions at halftime.

Facing a 20-15 deficit midway through the half, the Zags went on a 13-3 run to take a 5-point lead. After LMU scored the next four points, Gonzaga went on a 9-3 burst to close the half.

Timme is 3-of-6 shooting and 5 of 9 from the free-throw line. He also has team-highs with three rebounds and four assists.

Mattias Markusson leads LMU with 14 points on 6 of 6 shooting.

The Lions are shooting 52.2% but have turned the ball over 13 times. Gonzaga has scored 17 points off those turnovers.

LMU is outrebounding the Zags 17-7.

The Lions are facing foul trouble inside. Starting forward Keli Leaupepe has three fouls and Markusson, the starting center, has two.

Gonzaga was 8 of 15 from the free-throw line in the half as LMU committed 12 fouls. The Lions went 4 of 7 from the line.

Jalen Suggs made a nice steal and turned it into an assist to Timme.

Corey Kispert leads GU with 16 points. Drew Timme and Joel Ayayi each have 13.

Mattias Markusson has 16 points on 7-of-7 shooting for LMU. Eli Scott has added 13 points.

LMU has turned the ball over 17 times.

Corey Kispert made another 3-pointer during the run, his fifth of the game. He has 19 points.

WATCH: Where to go for Zags gameday