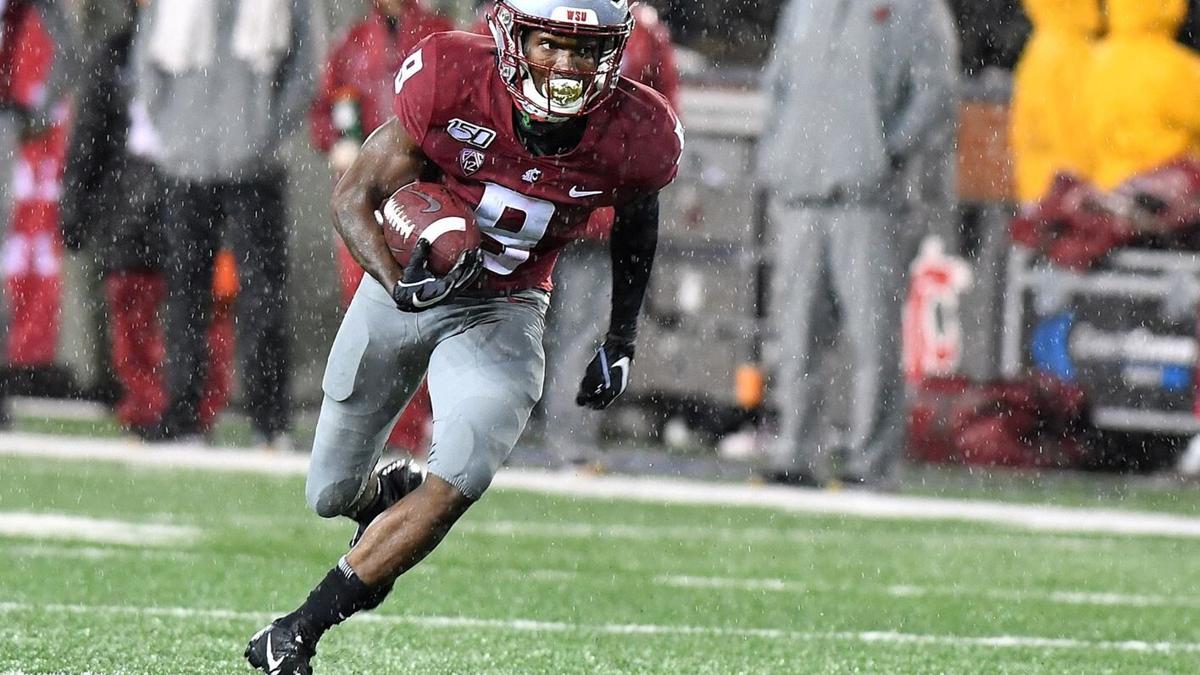 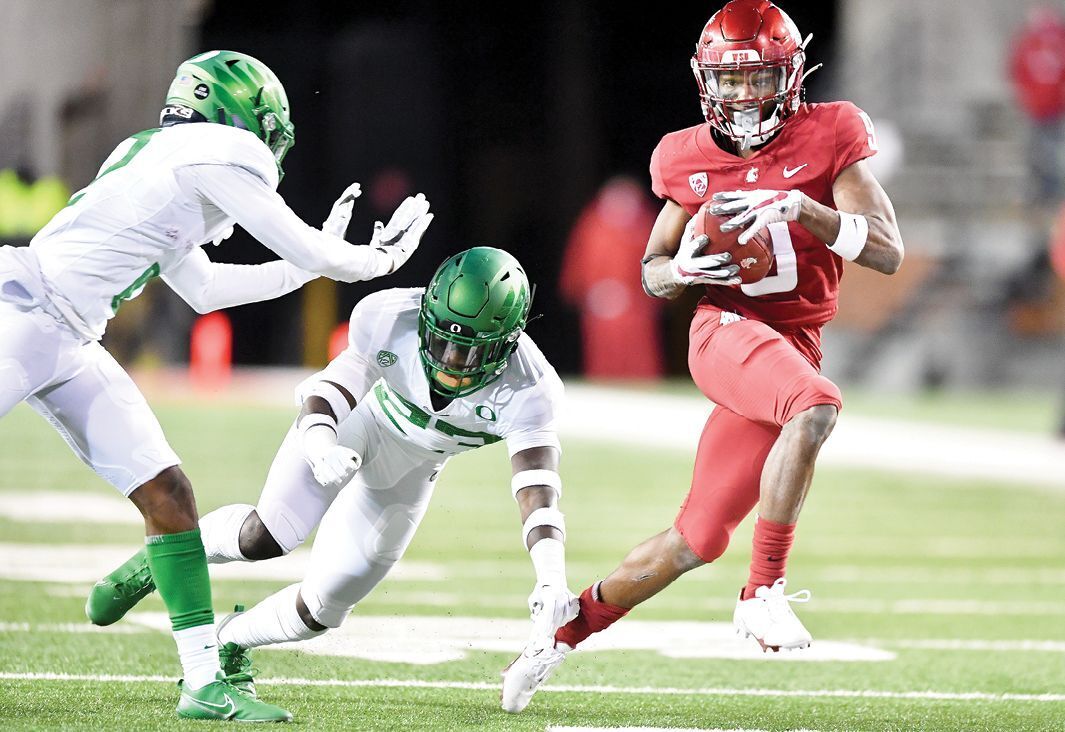 When the shortened 2020 season ended, it appeared Washington State’s football team would have a chance to return all four of its starting receivers in 2021.

Suddenly, that number is down to just one.

Renard Bell, WSU’s longest-tenured receiver and one of the Pac-12’s top producers in 2020, will sit out this fall due to an ACL injury, he announced Friday afternoon on social media.

“To all my Coug Family. It breaks my heart to have to tell you this, but recently I was informed that I completely tore my ACL,” Bell wrote. “Thankfully, I have already received surgery for this injury and have started my rehabilitation. Due to the healing time of this particular injury I won’t be able to play in Martin Stadium this year. But I’ll be rooting for all my brothers from the sideline and WILL be back on the field next season, better than before! GO COUGS!”

The Cougars, who’ll spend fall camp identifying a starting quarterback, will also use the month of August to find replacements within their receiving corps. When the 2020 season ended, it appeared WSU would return all four starters, but Jamire Calvin entered the transfer portal before reuniting with former coach Mike Leach at Mississippi State and walk-on Lucas Bacon left the team for reasons that remain unclear. Bell’s injury means the Cougars return just one starter in Harris, who broke out in 2020, catching two TD passes and rushing for another.

Bell, who used a redshirt season in 2016, has been a mainstay for the Cougars since the 2017 season when he emerged as a top deep threat for Luke Falk, hauling in 40 passes for 528 yards and three touchdowns while recording three 100-plus yard receiving games. He owned the three longest plays from scrimmage that season with receptions of 61, 60 and 59 yards.

In the final two seasons of Leach’s tenure, Bell held onto his role as WSU’s top “Y” receiver and started in all 26 games, catching 74 passes for 781 yards and 11 touchdowns. Bell caught a 22-yard touchdown pass from Gardner Minshew to help the Cougars outlast Iowa State in the 2018 Alamo Bowl.

The Los Angeles native and Cathedral High graduate retained his slot receiver role in Nick Rolovich’s run-and-shoot offense and set career highs in receptions (10) and receiving yards (158) during the team’s loss to No. 11 Oregon. Bell then set a new career-high with 11 receptions in his Los Angeles Homecoming at No. 11 USC.

Without Bell in the mix, a number of players could be in the mix to start at “Y” receiver including sophomore Joey Hobert, the son of former UW quarterback great Billy Joe Hobert and the player that was listed as Bell’s top backup last fall. Walk-on Lincoln Victor, who played for Rolovich and knows the run-and-shoot from his time at Hawaii, took reps at slot receiver in the spring as did walk-on Drake Owen, a Central Washington transfer.

Gonzaga players, WSU coaches speak out about inequalities between the men's and women's NCAA bubbles