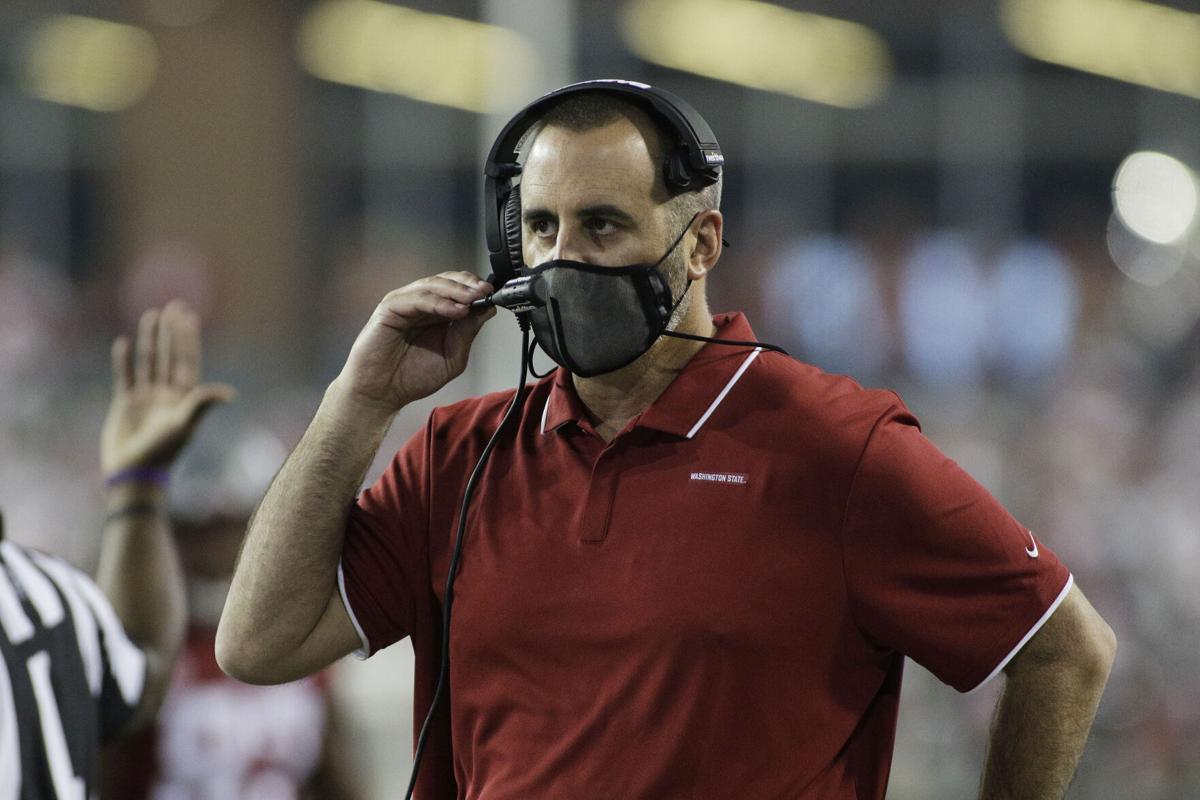 Washington State head coach Nick Rolovich looks on during the first half of a game against Utah State on Saturday, Sept. 4, 2021, in Pullman, Wash. 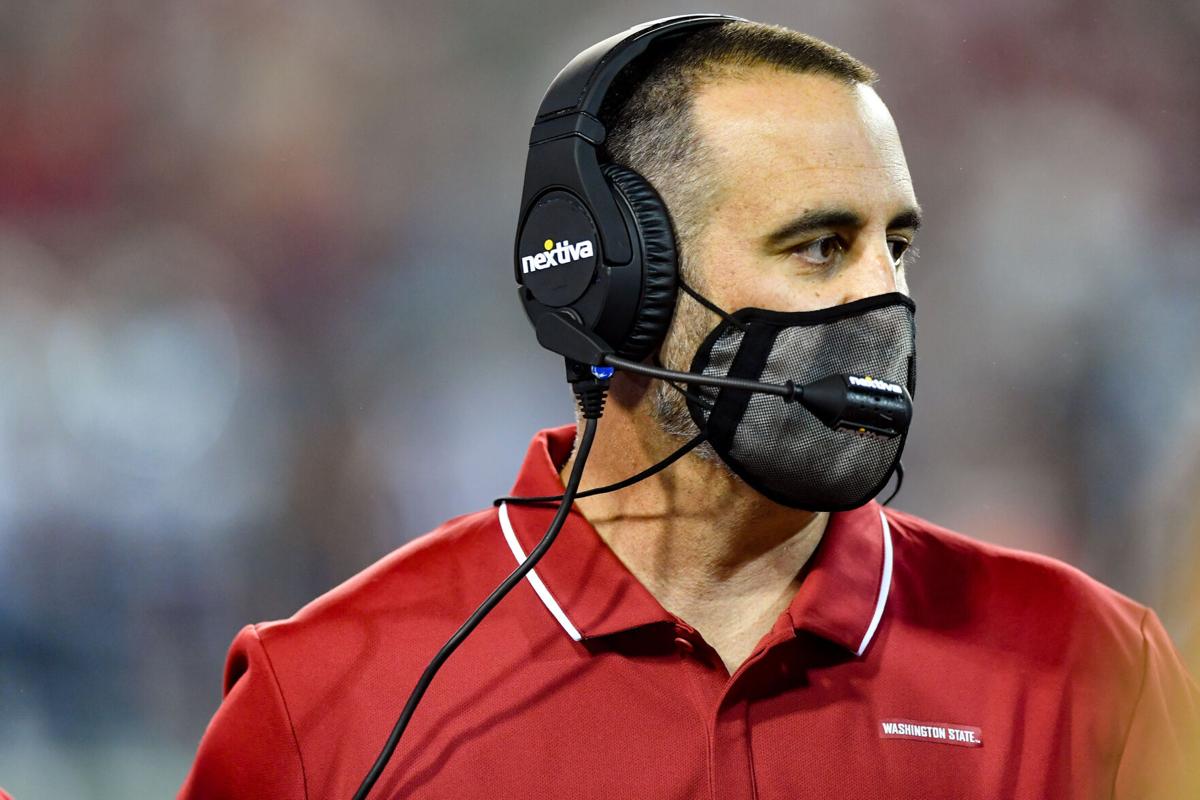 Washington State head coach Nick Rolovich looks on during the first half of a game against Utah State on Saturday, Sept. 4, 2021, in Pullman, Wash.

“The major elephant in the room, the thing that’s gotten the Seattle Times all excited, has been one individual who’s in a very prominent position that up until this date has not been vaccinated and has not talked to the media much about where that is,” Schulz said, per PullmanRadio.com.

Rolovich declined to comment Wednesday on a Twitter report that claimed the second-year coach had recently gotten the shot in the wake of a state mandate announced in August that requires Washington’s educational employees to either be fully vaccinated by Oct. 18, or be granted a religious or medical exemption.

Apparently, Rolovich has missed the deadline for both the Pfizer and Moderna shots. He’ll have to either receive the single-shot Johnson & Johnson vaccine by Oct. 4 or receive an exemption – or risk losing his job. Rolovich has said multiple times that he will “follow the mandate,” but will not elaborate.

“I just remind everybody: Regardless of (how much money) the person makes, what position they have, we have to treat people the same,” Schulz said.

“Let me make this clear: There is no free pass for anybody,” he continued. “Whether it’s a coach, the president, it doesn’t matter. Everybody that’s a state employee has got to comply, either being vaccinated or filling out and getting an approved exemption.”

The state’s highest-paid employee at $3.2 million, Rolovich has been criticized for his lack of transparency on the subject since he first announced in July that he had elected not to receive a vaccine for private reasons.

“There’s a lot of, ‘Well, you oughta terminate somebody,’ ” Schulz said. “Well, am I willing to terminate a faculty member for the same decision? Am I willing to terminate a staff member for the same decision? So, aside from the emotions of that, we’ve had to work really hard to not say a lot. And I understand the angst that’s out there over coach Rolovich’s decision, but at the same time, I’ve tried to remind everybody the community has done a fantastic job of vaccination.”

Gonzaga players, WSU coaches speak out about inequalities between the men's and women's NCAA bubbles