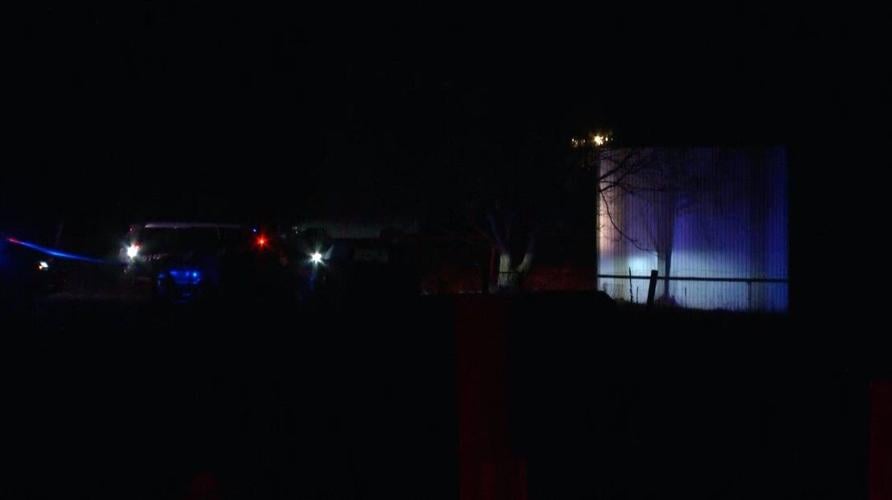 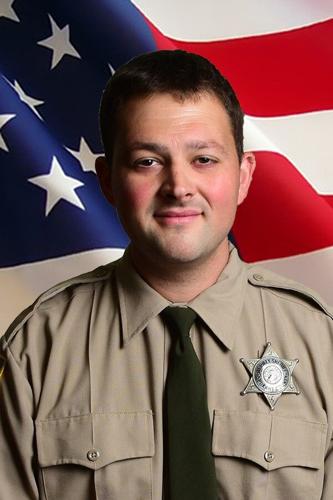 The Spokane County Sheriff's Office has identified the deputy involved in the shooting as Deputy Craig Cupo. They say he joined SCSO in May of 2019 after previously serving in the United States Air Force and as a member of the Las Vegas Metro Police Department. SCSO says Deputy Cupo usually works the North Spokane County area on the night shift.

The SIIR team confirms that the shooting occurred when a SCSO deputy was conducting a prowl check at a residence in the 6500 block of E. Grouse Road north of Chattaroy. The prowl checks were requested by the property owner due to recent thefts at the property.

Detectives processed the scene for evidence and conducted interviews, including with the property owner, who is cooperating with the investigation.

The Spokane County Sheriff's Office will release the name of the Deputy involved in the shooting. Once the SIIR team completes their investigation, they will forward the case to the Spokane County Prosecutors Office for review.

A deputy conducting a prowl check north of Chattaroy Sunday night ended up confronting and shooting the owner of the property, according to the Sheriff's Office.

Spokane County Sheriff Ozzie Knezovich said there was a reported burglary at the property on E. Grouse Rd earlier on Sunday and throughout the night there had been requests for continued prowl checks at the property.

However, Sheriff Knezovich said unbeknownst to law enforcement, the property owner came back to stay the night.

The SIIR Team is conducting an investigation into the shooting.

This is a developing story and it will be updated as soon as additional information becomes available.

Subscribe to get twice-daily updates on the latest local news and information in the Inland Northwest.

Trip on a Tank: Moscow/Pullman

Trip on a Tank: The center of the universe, Wallace, Idaho

Bill to ban guns in School Board Meetings moves to Senate

Butte's own Colt Anderson gears up for trip to Super Bowl

Hate crimes against Asians up in 2020, which is the reason for Spokane's celebration