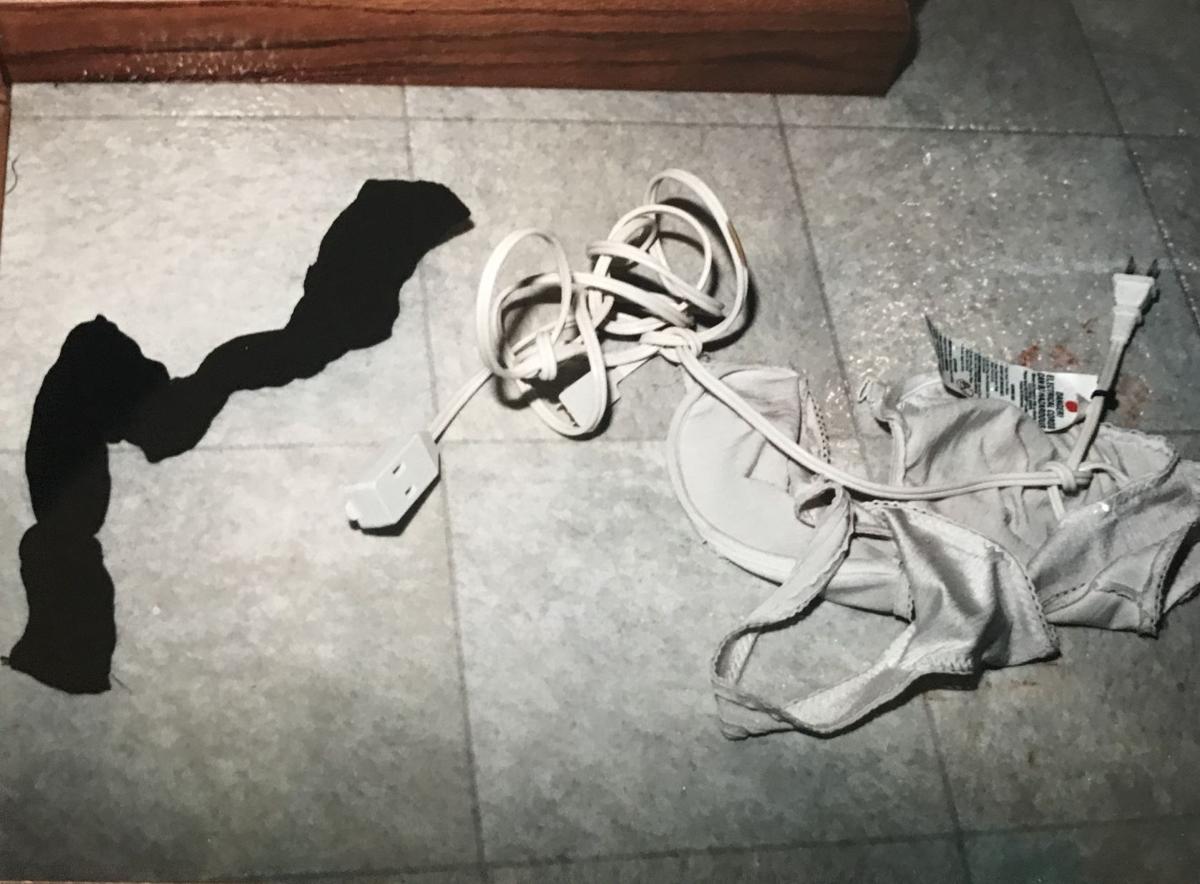 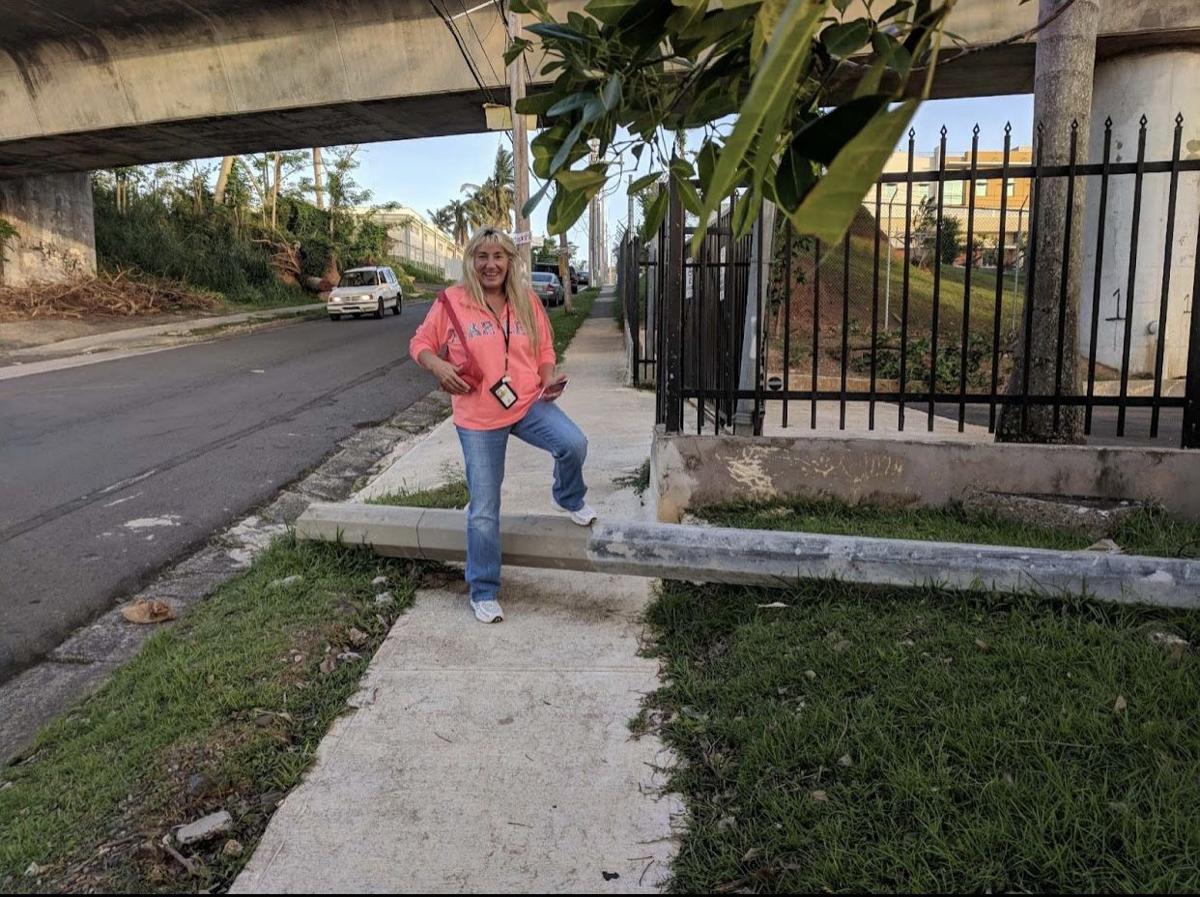 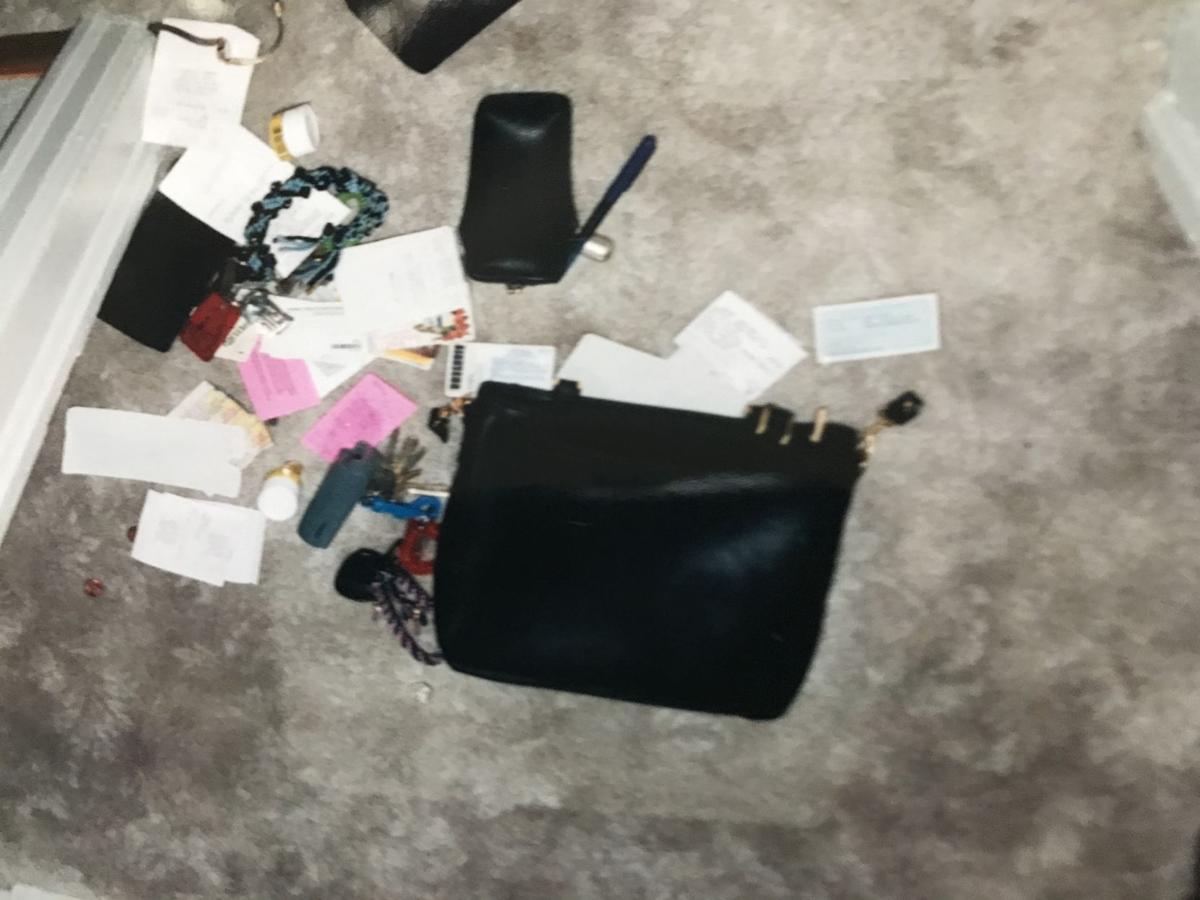 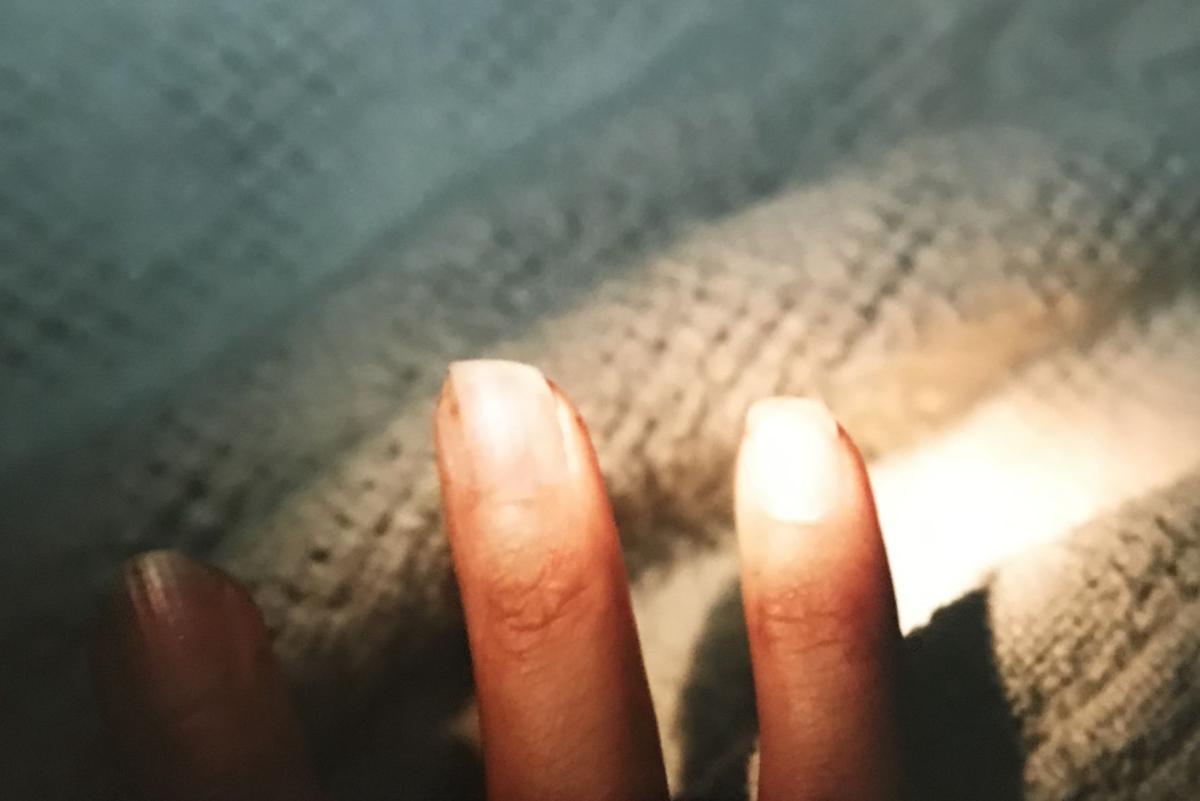 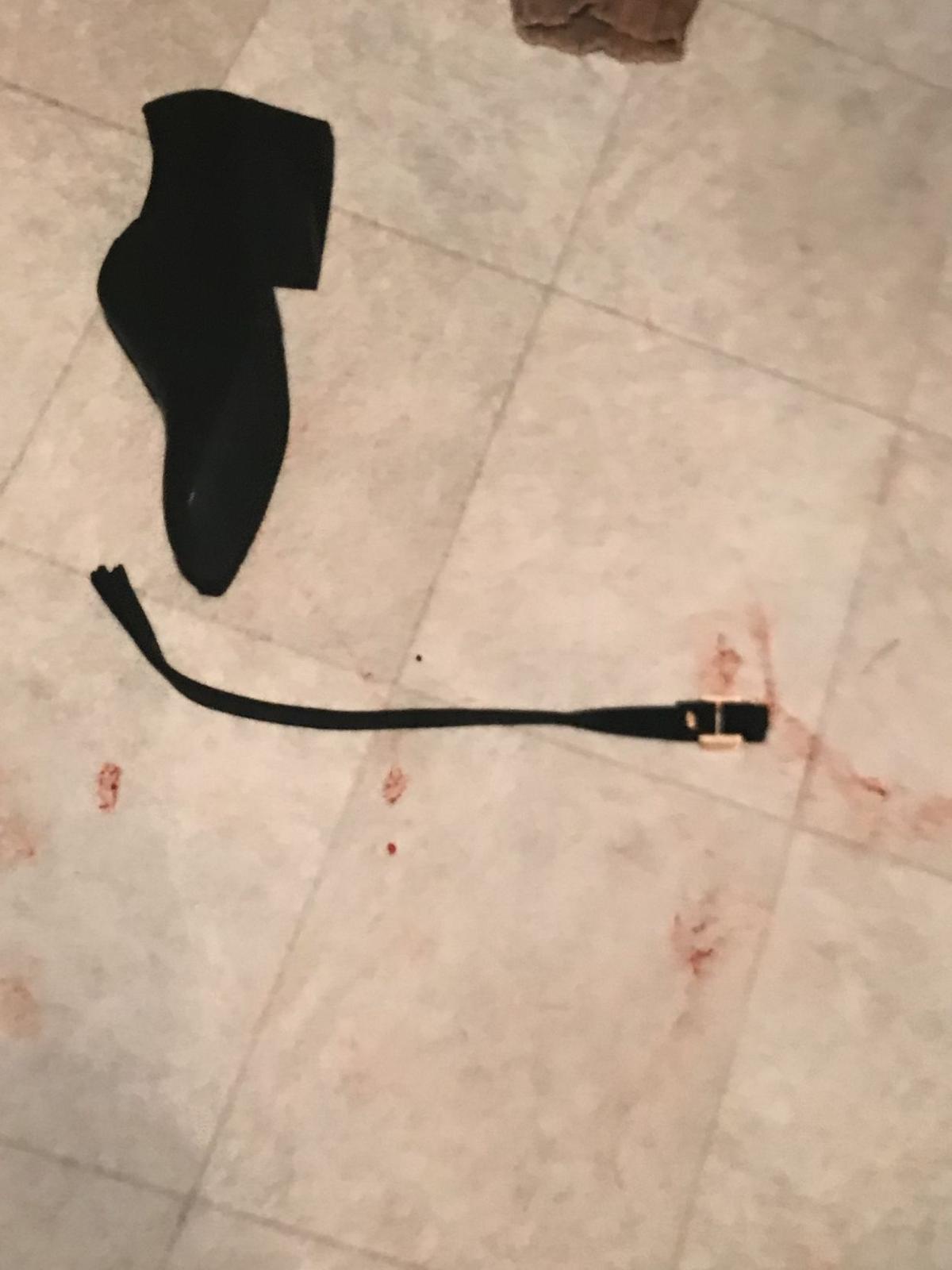 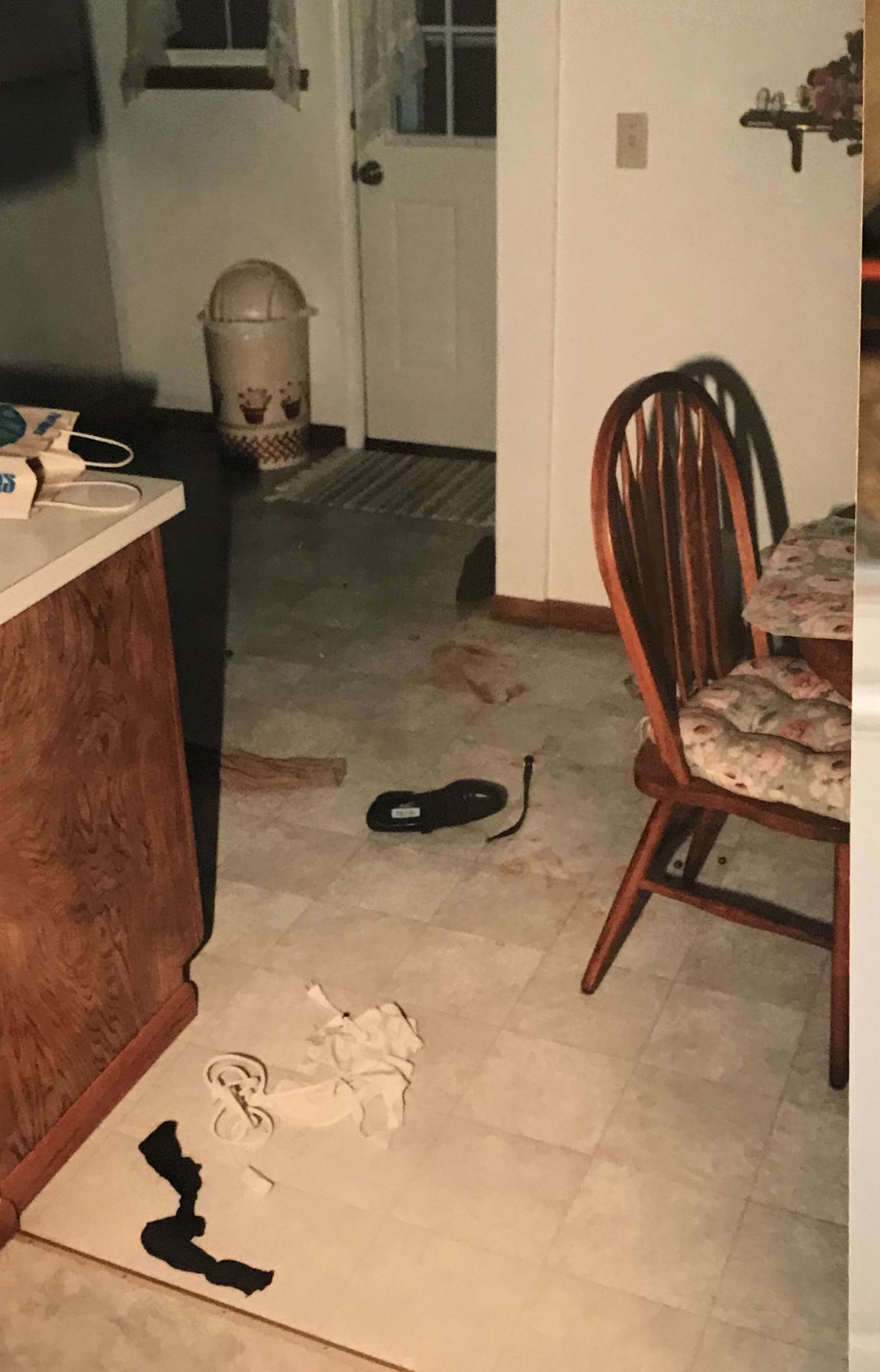 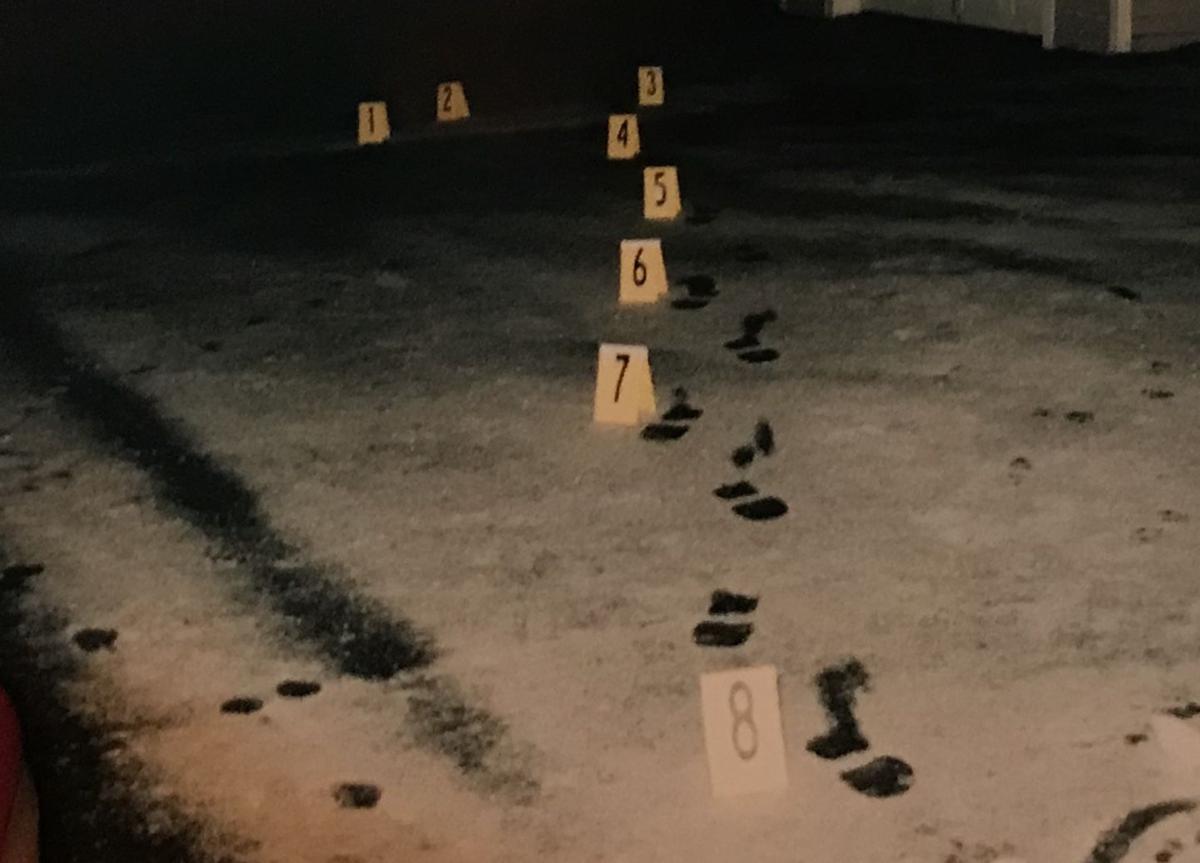 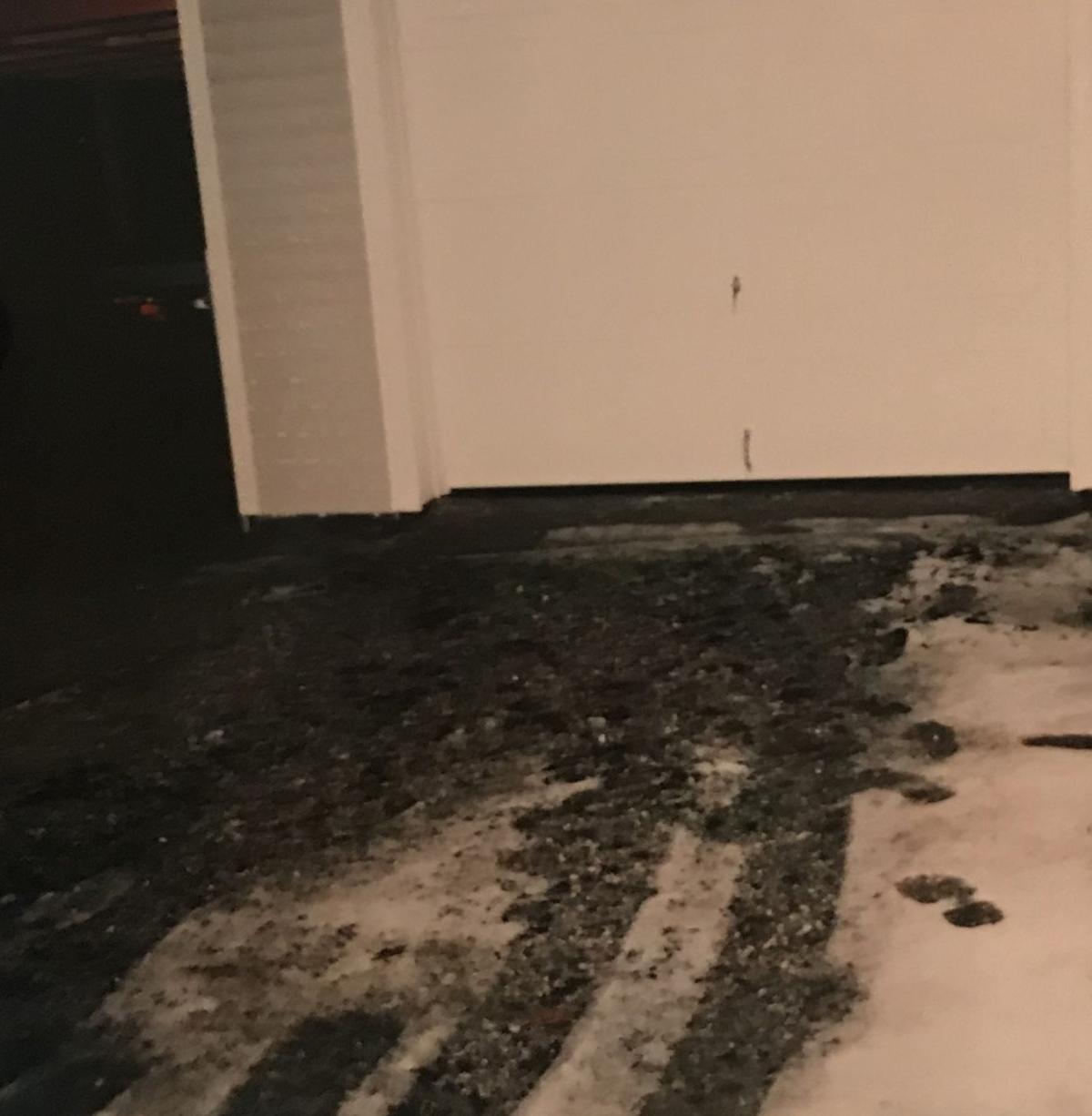 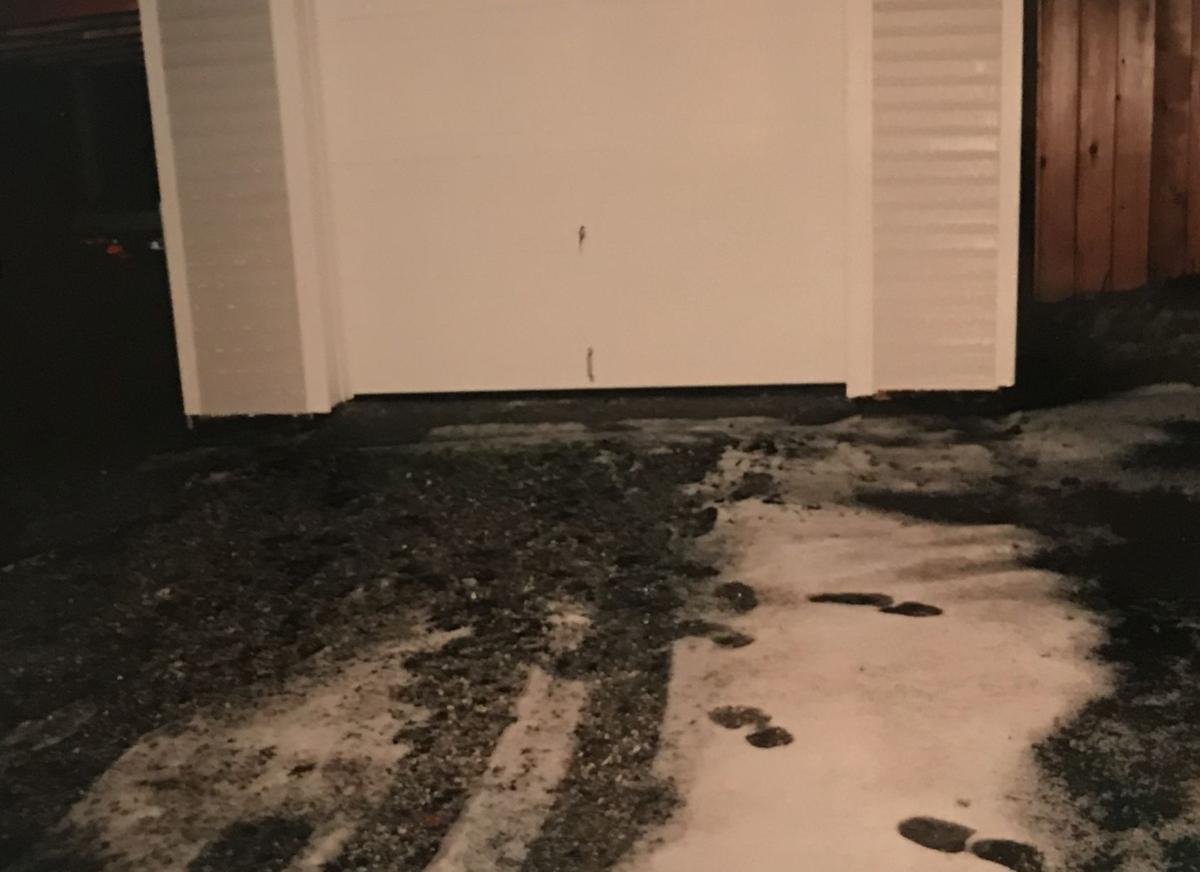 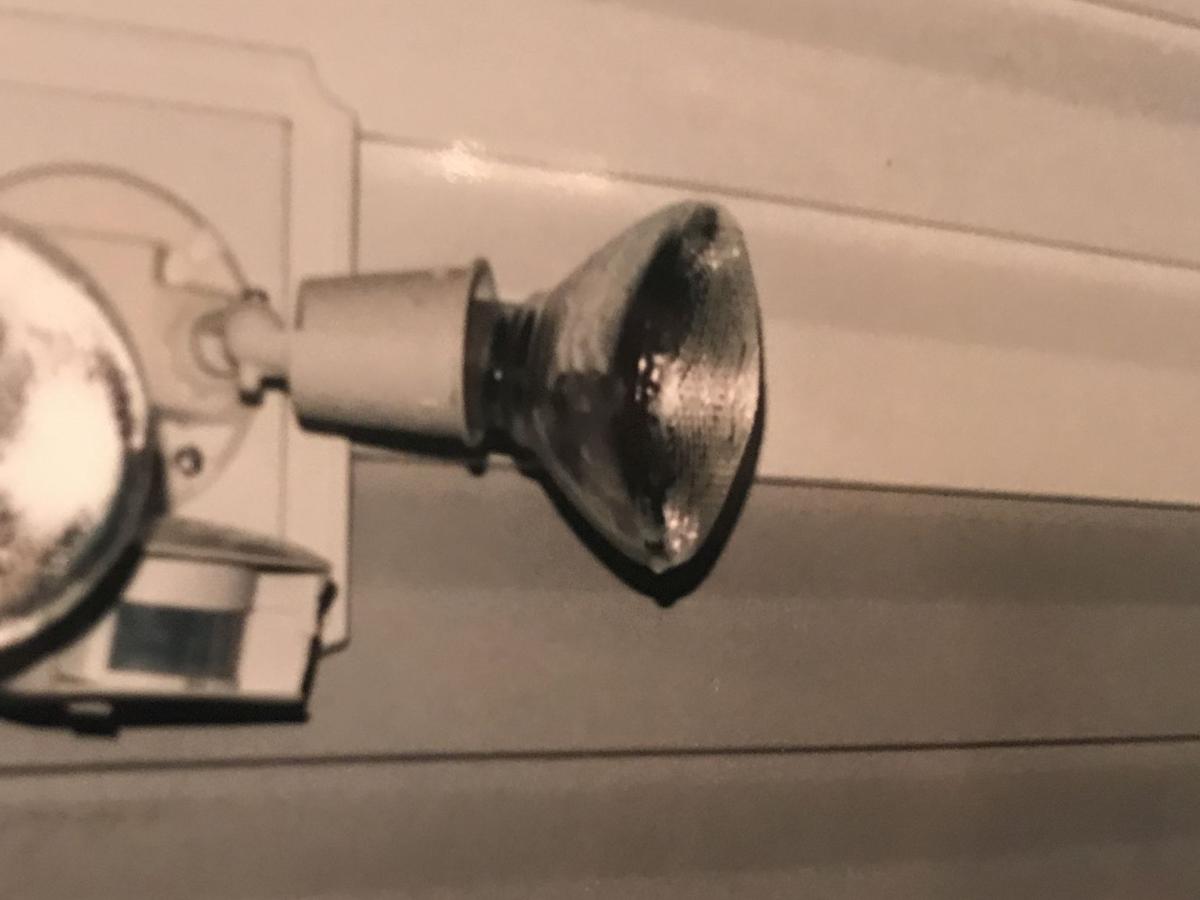 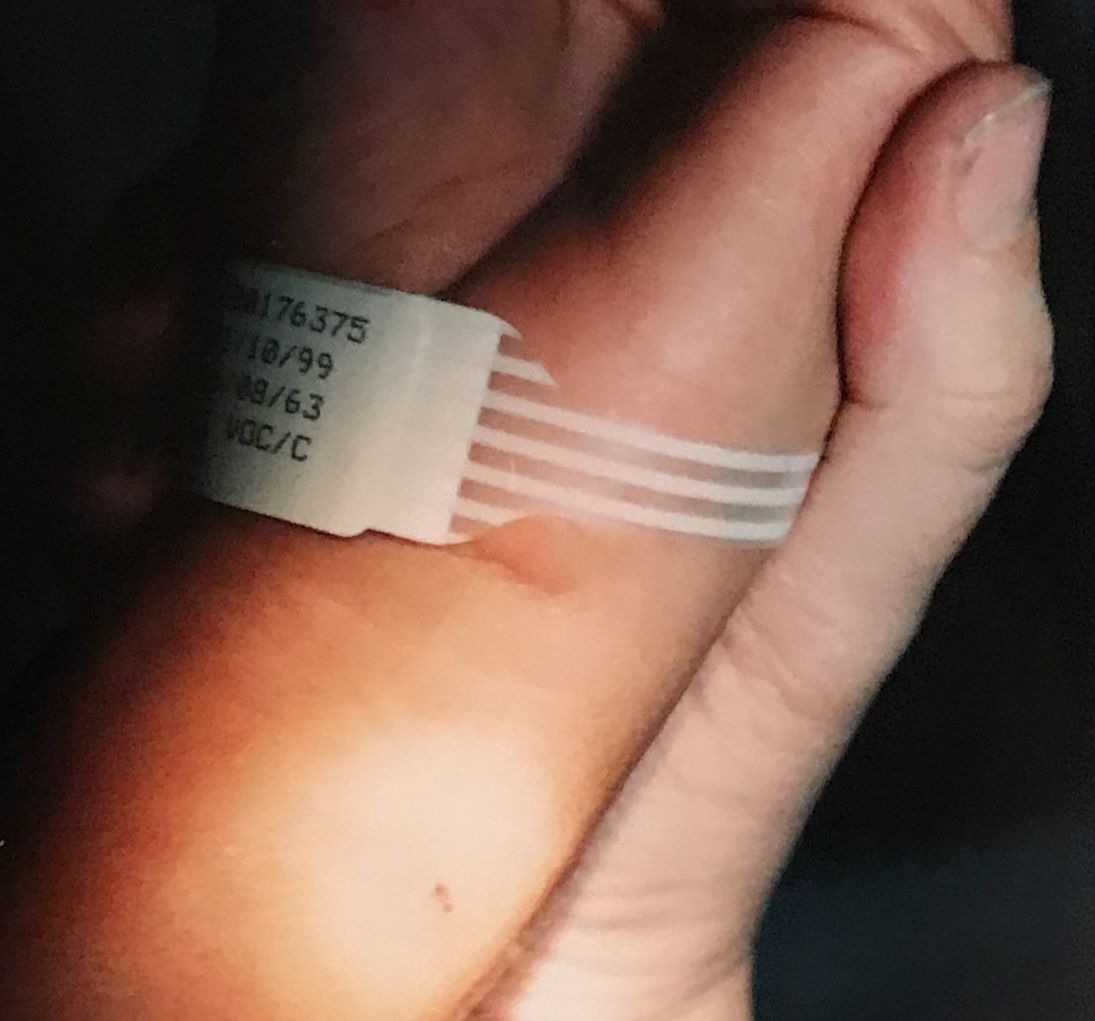 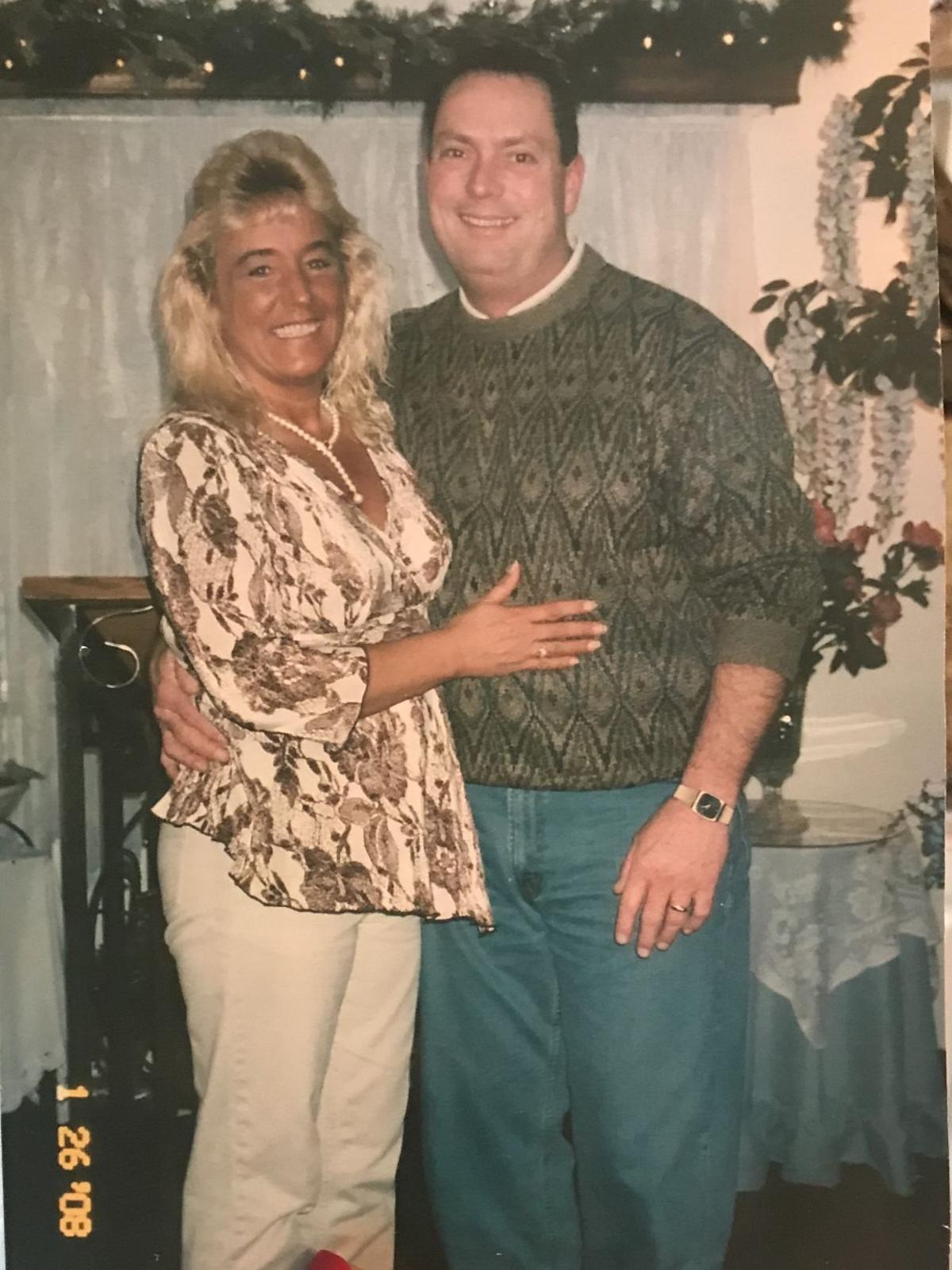 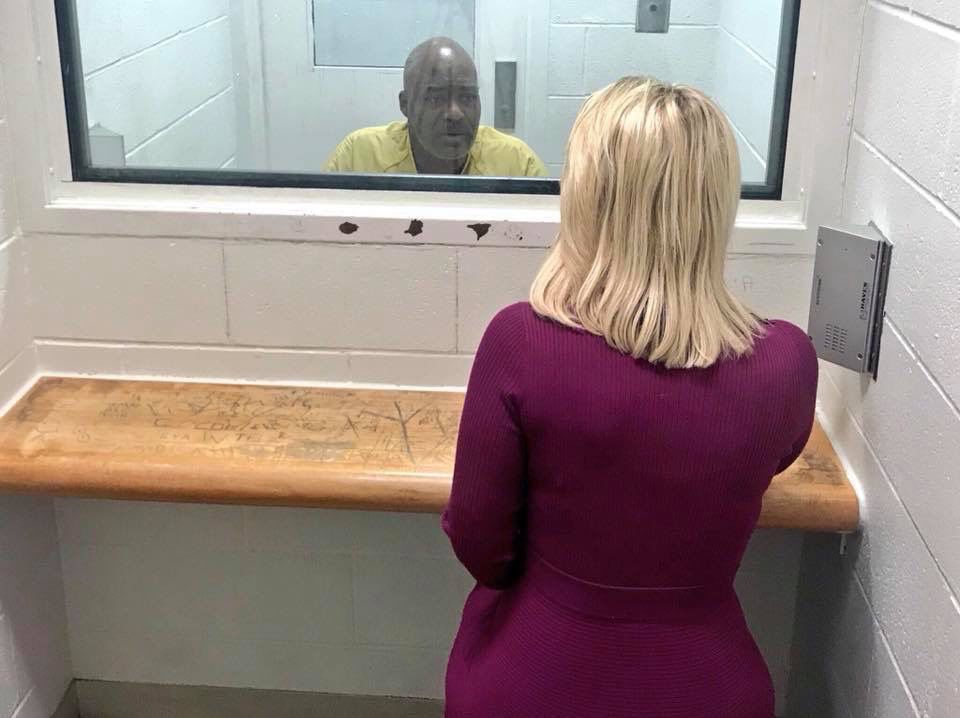 SPOKANE, Wash. - The wheels of justice have turned at a slow and very painful pace for one rape survivor here in Spokane.

Her attacker broke more than a dozen bones in her body, sexually assaulted her, and left her to suffocate in a tied plastic bag.

He got away with it for nearly 20 years until the DNA he was forced to give after a felony property crime charge tied him to the vicious assault.

Wednesday afternoon, 56-year-old Theodore Milam is finally accepting responsibility for what he did by entering a guilty plea.

It was the first time his victim, Rhonda Mager, faced him since that horrific winter evening. One that started out so normal.

"I had worked that day, all day," she said. "It was January so it was already dark out."

The year was 1999. Rhonda Mager was in her 37-years-old. She was pouring her life into work. She had a lot on her mind in those evening hours. Maybe too much to notice something wasn't right.

"I was bringing my groceries in and when I turned to get the remainder of my groceries, there was a figure in my back door," she said. "He was wearing a black mask and black gloves."

He moved before she could.

"It was a fight, that's all it was in the beginning," she said. "I fought hard. When he had my head on the floor jumping on my head, that's when I lost consciousness. I was getting weaker and weaker. He was able to take me over from there. He was dragging me from room to room by my hair."

"He tied me up and put a plastic bag on my head and left me there," she said.

Rhonda said her attacker came prepared with ties he carried in a sack. He also used cords from Rhonda's own home to make sure she couldn't move.

"To this day, we don't' know how I got out of that plastic bag," she said. "What I was told is that maybe because my hands were so severely broken, they were like rubber bands and I was able to somehow wiggle out."

Rhonda's attacker broke 18 of her bones. Her facial injuries were the worst.

"My eyes were swollen shut. They were so severely beaten. By the time I could maybe get a look at him, I couldn't see anything. All I could do was hear."

And what that was, was Spanish.

"I tried to get him to speak English and he couldn't," she said.

Officers guarded Rhonda's hospital room. They weren't sure if he'd come for her again. They knew almost immediately this was an assault that was as vicious as it was meticulously planned.

"My back porch light was unscrewed," she said. "I just thought it was out. He had been watching, looking for the right opportunity. He hung out for who knows how long waiting for me and smoking cigarettes."

Hot leads came in, but the case quickly cooled. Life moved on, for everyone but Rhonda.

"Surviving is hard," she said.

She couldn't escape that night. Everywhere she looked. There he was.

Rhonda said intense therapy saved her life. The constant support of the lead detective working her case did too.

"Detective Jeff Harvey never stopped being in touch with me," she said. "He gave me more hope than anybody."

So when she saw a familiar number on her phone in February of 2018, she figured it was the detective just checking in.

"I was at work when he broke the news to me," she said. "He asked if I was sitting down. He'd never asked that before, so I knew."

He spoke three words. We got him.

Detectives say Milam was picked up for some felony property crimes in Spokane and required to give authorities his DNA.

Rhonda learned the man she feared to her core for nearly two decades had been close to her. But not quite close enough.

"During an investigation, they do a door to door radius," she said. "(It's usually) a six-block radius, but he was living seven blocks from me. They missed him by a block."

Maybe if the radius had been larger, they would have caught him sooner. Maybe not. Rhonda says she knows it is impossible to say. She says she's never doubted that Detective Harvey gave the case everything he had.

"I was convinced he was dead, that it was closed," she said. "Twenty years later, you don't think it will happen."

KHQ spoke to Milam shortly after his 2018 arrest. Rhonda's always wanted to know, why? Why her? It's closure she is now certain he'll never give her.

"I don't remember nothing from back in those days," Milam told KHQ.

And Wednesday afternoon, it was Rhonda's turn to face the man who violated her in every way possible.

She knows his guilty plea could mean he'll die in prison. She wants it known that whatever is next for Theodore Milam, he'll take one thing with him.

Rhonda hopes her story of survival will reach other trauma victims. She hopes it will show them that it is possible to overcome even the darkest days. She credits therapy and her loving husband Mike with bringing her back to life again.

"He's been there for me through it all, all of it," she said. "He didn't know me when this happened but he's lived it. He's seen what it did to me. Maybe with the court proceedings ending, we can finally put this behind us."

Detectives say Milam's DNA also tied him to a brutal 1986 murder in Pasco. He is expected to plead guilty in that case as well.

WATCH: Q6 Cold Case: The Devil's in the Details

BREAKING: Police say a Pasco bus driver was stabbed while kids were on the bus

SRHD, “We feel good,” regarding COVID measures for the Kraken game.

US to commit millions of vaccines to low income countries

Christmas decoration prices going up by 20%