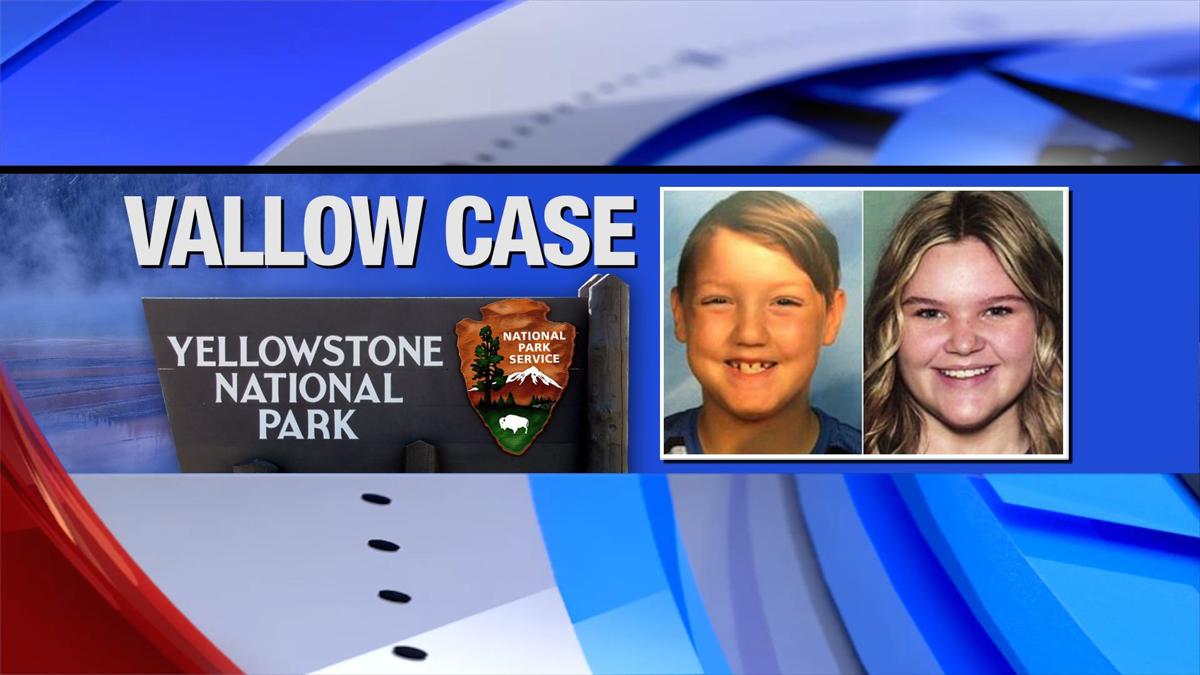 GARDINER, MT- It’s often called the crown jewel of the national park system, but now all eyes are on Yellowstone National Park, in hopes of a clue to a mystery that’s captured the world’s attention. Yellowstone was the last place where Lori Vallow's teenage daughter, Tylee Ryan, was seen alive.

It's an area bigger than Rhode Island and Delaware combined. At 3,500 square miles, those two states are home to nearly 2 million people. The question why they’re looking there… it’s where to even start.

“It’s a huge park and there’s so many different places you could, put a body,” says Penny Batzloff, who lives in the Yellowstone area. “It’s just there’s so many trails, [its] very sad.”

Batzloff has called Gardiner, Montana home her whole life; she’s a mom, and Yellowstone is her back yard and she says this whole situation breaks her heart.

According to court documents Vallow, her two children and her brother entered Yellowstone on September 8. This was the last time and the last place where we have documented evidence that Vallow's 17-year-old daughter Tylee Ryan was seen alive.

“You could literally go 100 yards off the road and maybe not see anyone for several hours,” Mike Skelton who owns Yellowstone Wonders Tours said.

Mike knows the park, he’s an independent tour guide and shows people the park every day.

Park officials will not answer our questions about any potential investigation. They're directing all media questions to the Rexburg Police Department, the same department that charged Lori Vallow with two counts of child desertion. Multiple news agencies are reporting that the park says police are just waiting on the snow to melt to launch a full-scale investigation.

“I go into the same gate in the same park every day and it’s different every day,” Skelton said. “It’s a place that you really have to experience firsthand to understand the size of it and the diversity of it.”

Lori Vallow is facing two felony charges of desertion and nonsupport of dependent children and is accused of resisting and obstructing an officer, solicitation of a crime and contempt of court. She is currently in a jail in Hawaii, being held on a $5 million bail as she awaits extradition back to Idaho.

Neighbors we talked with in Yellowstone are watching her case closely, but tell us they just want what's best for the kids. “Hopefully if they are out there they will find them,” Batzloff said.

If you have any information about the Lori Vallow case or you were in the park on September 8th and have photos you are asked to reach out to the Rexburg Police Department.

TONIGHT: We are breaking down the Daybell-Vallow case and it’s Montana connection: pic.twitter.com/DY298gFklb

Neighbors we talked with in Yellowstone are watching this case closely

FULL REPORT: Vallow case now under the Big Sky as eyes turn to Yellowstone for clues

YELLOWSTONE - The FBI is releasing images of missing Idaho children and their mother in Yellowstone National Park.

Rexburg community shattered by the discovery of missing children

REXBURG, ID- It’s the question that has been circling around Rexburg, Idaho and across the nation for many months, where are the children?